Japan's former emperor, empress move out of palace after 26 yrs

Japan's former Emperor Akihito and former Empress Michiko on Thursday moved out of the Imperial Palace in Tokyo, their home since 1993, in a first step toward swapping residences with the current emperor and his family.

The couple will first stay at Hayama Imperial Villa in Kanagawa Prefecture and later move to the Imperial Stock Farm in Tochigi Prefecture while their belongings are moved to the Takanawa Imperial Residence, their temporary residence in Tokyo from March 31. 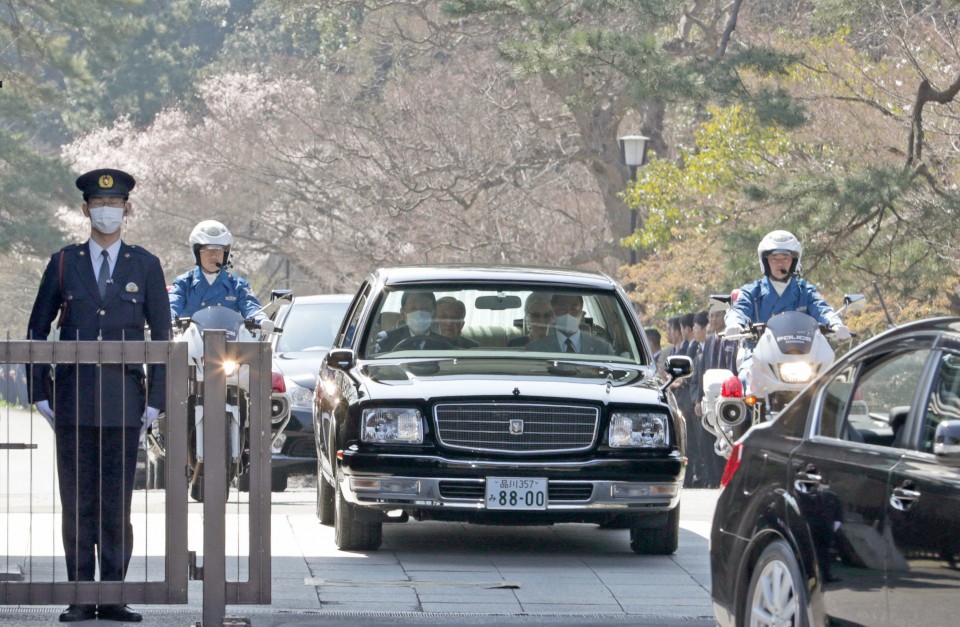 Prior to moving, they donated to museums some of the roughly 4,000 gifts they received from foreign dignitaries before Emperor Akihito, 86, abdicated on April 30 last year, the first Japanese monarch to step down in around 200 years.

Emperor Naruhito, 60, who ascended the Chrysanthemum Throne the day after his father's abdication, and his wife Empress Masako, 56, are currently being driven to the palace from the nearby Akasaka Imperial Residence.

The former emperor and former Empress Michiko, 85, are scheduled to live in the Takanawa residence for up to a year and half, before moving into the Akasaka residence. 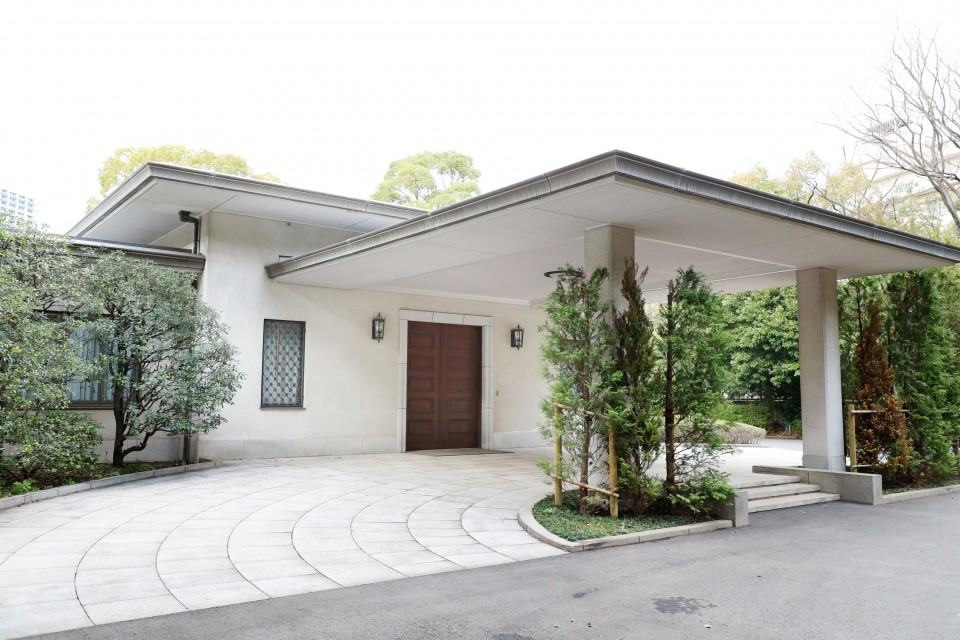 The Takanawa residence, which consists of a ground floor and basement, was constructed in 1973 and was formerly home to the late Prince and Princess Takamatsu.

The Akasaka residence will be renovated to accommodate the elderly couple, with elevators and ramps scheduled to be installed. Their old residence at the Imperial Palace will also be remodeled for the new emperor and his family.