Rika Kihira started her title defense at the Four Continents Figure Skating Championships in impressive fashion Thursday, surging to the head of the field in the women's short program.

She will go into Saturday's free skating segment at Mokdong Ice Rink with a 5.25-point lead over Bradie Tennell of the United States. South Korea's You Young finished the short program in third place a further 2.38 points back.

Among the other Japanese competitors, 2018-19 national champion Kaori Sakamoto scored 73.07 for fourth, with Wakaba Higuchi fifth on 72.95. 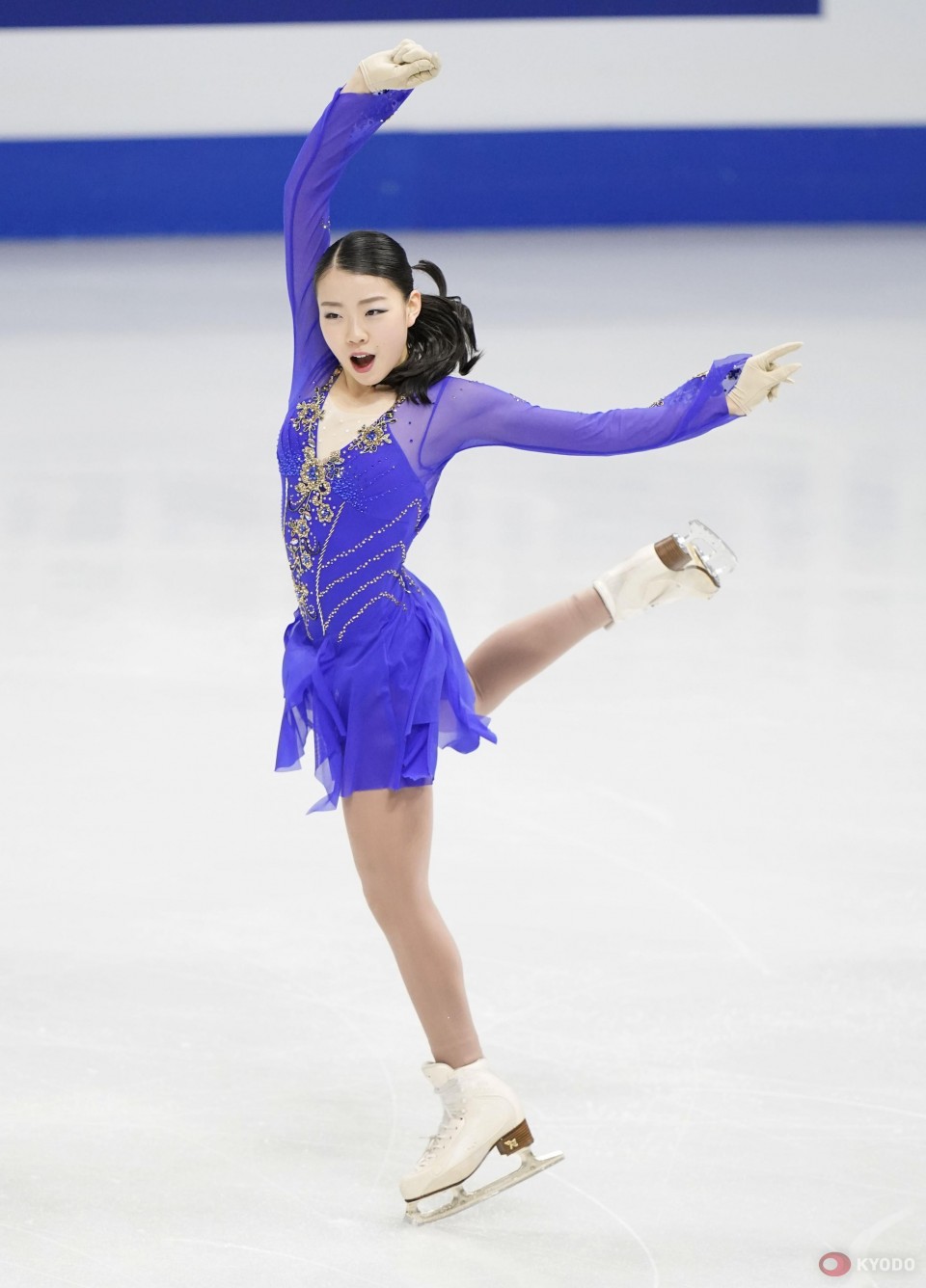 Kihira, who won last year's Four Continents in Anaheim during an outstanding senior debut season, is now a strong favorite to go back-to-back.

The Hyogo Prefecture native said she was "85 percent" satisfied with her short program but would aim for improvements ahead of the free skate, hinting at adding a quadruple jump to her repertoire for future competitions.

"I was able to jump to the full extent that I had visualized. I'm not sure about right now, but I really want to do a quad jump," Kihira said. 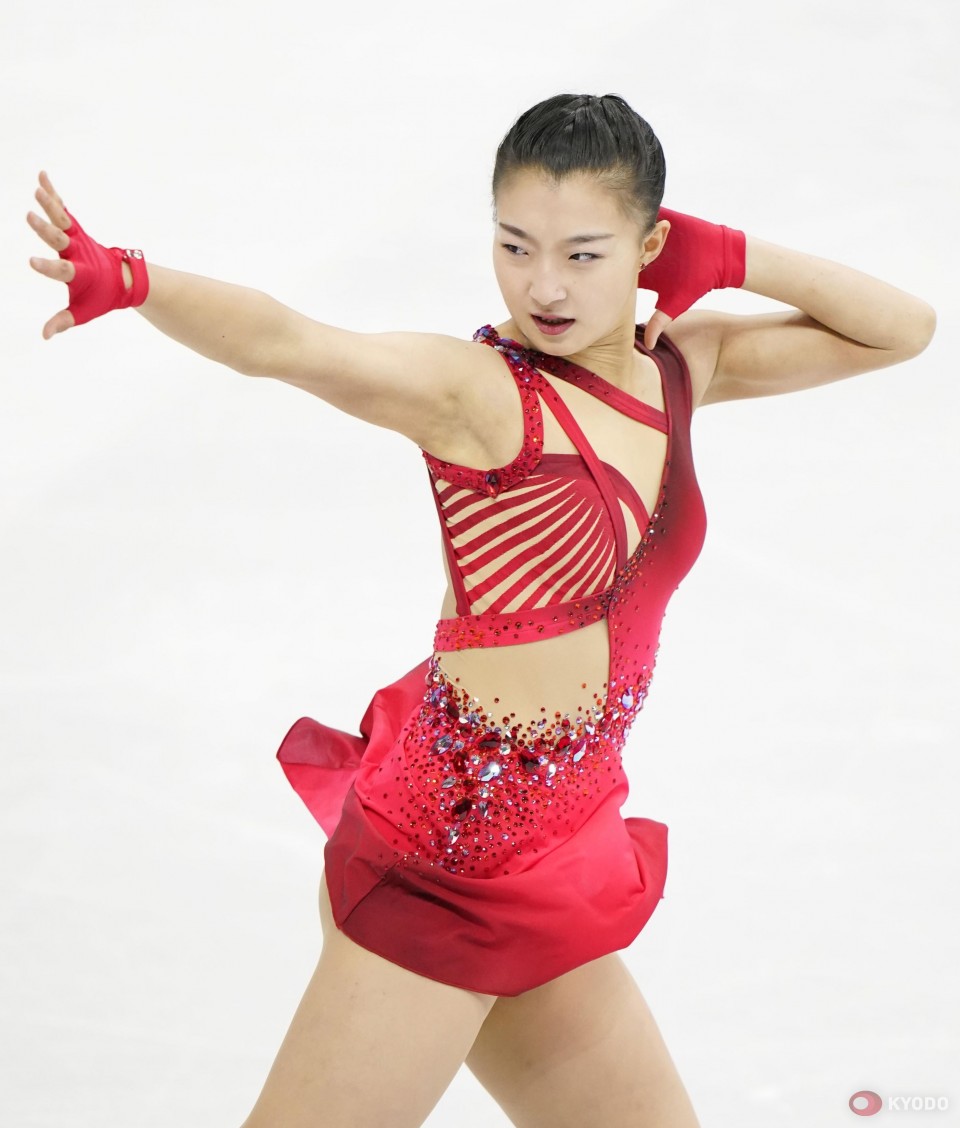 "My movement was perhaps a little stiff compared to practice, but I was happy with the execution of the triple axel. I would've liked to have been a little faster and more fluid on the triple flip-triple toe loop combination," she said.

"Looking ahead to the free skate, I'll work on tightening up my entire routine in practice tomorrow. I really want to set a new personal best."

Yuzuru Hanyu will begin his bid for a first Four Continents title in the men's short program on Friday.

The two-time Olympic gold medalist is using the competition as part of his preparation for the March 16-22 worlds in Montreal, where he aims to recapture the crown from American rival Nathan Chen.