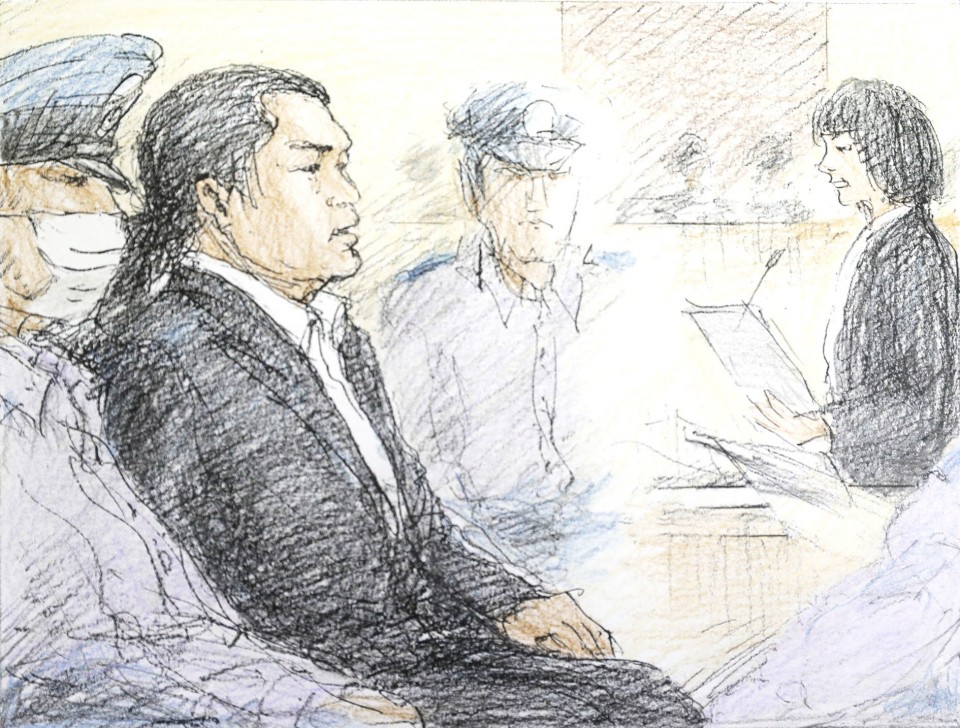 YOKOHAMA - Prosecutors on Monday demanded capital punishment for a man charged with murdering 19 residents and injuring 26 other people at a care home for the mentally disabled near Tokyo, in a 2016 knife rampage.

During the trial at the Yokohama District Court in Kanagawa Prefecture, prosecutors said Satoshi Uematsu, a 30-year-old former employee of the facility, singlehandedly took 19 lives and showed no remorse, adding he has no intention to rehabilitate.

"We can see that the defendant has formulated his idea of killing disabled victims who were not capable of communicating, based on his experience of working (there). It is a peculiar thought instead of a pathological delusion," a prosecutor said.

They also pointed out he meticulously planned and executed the attack.

Uematsu has admitted to killing and injuring the victims, saying he did it because "it would be beneficial to society."

The mother of a 19-year-old victim said in the courtroom, "Miho was living her life as hard as she could every day. Please give me back Miho. 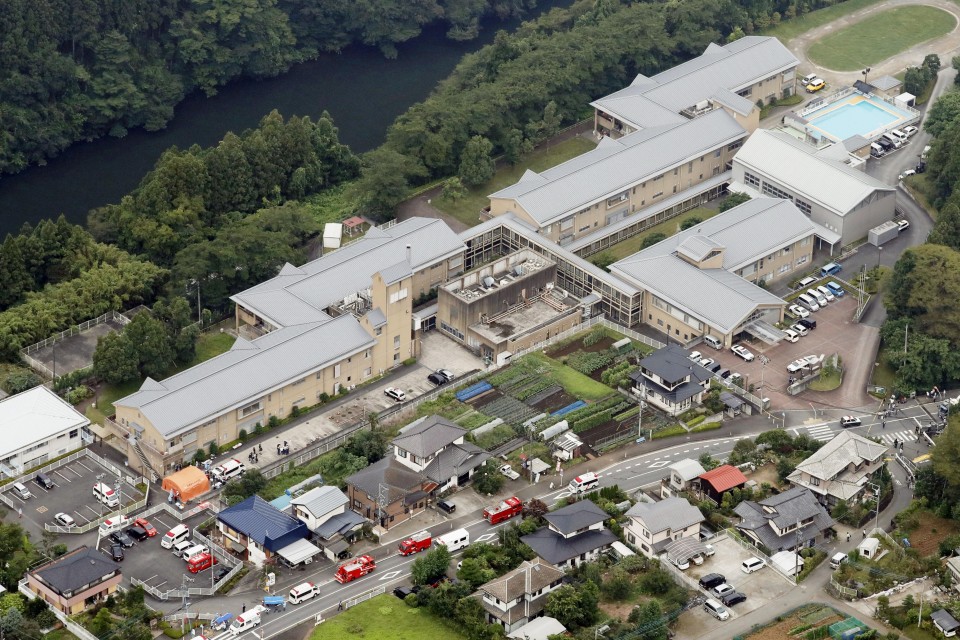 "I don't understand why the man who did such a horrible thing is living. I will never forgive him regardless of the penalty he receives."

Uematsu's defense team is expected to argue on Wednesday he should not be held responsible for his actions because of his mental incompetency, or to ask for leniency.

The court is scheduled to deliver the ruling on March 16.

According to the indictment, Uematsu stabbed 19 residents to death and injured 24 others at Tsukui Yamayuri En in Sagamihara, Kanagawa Prefecture, in the early hours of July 26, 2016.

He is also accused of hurting two employees by binding them to handrails in a corridor.

Uematsu's mental competency has been a major focus of the trial, with the defense arguing he should not be held responsible as he had a mental disorder triggered by marijuana use, and was either mentally incompetent or had diminished capacity.

Prosecutors insisted he was mentally competent and should be held fully responsible for his actions.

This month, a doctor who conducted a psychiatric assessment on Uematsu said the influence of his marijuana use during the attack was negligible, while another doctor, a witness called by the defense team, cast doubt on the result of the assessment.

The names of almost all victims are being withheld throughout the trial as criminal procedure law facilitates confidentiality for victims upon request.