Spectators hoping to attend major events in Japan are increasingly having to change their plans as the coronavirus crisis forces organizers to shut the doors to the public.

On Thursday, the Japan Racing Association decided that all central government-sanctioned horse races will go ahead but will be run at empty racetracks for the foreseeable future.

JRA races are primarily held on Saturdays and Sundays, and the change is effective this weekend.

JRA races, none Grade-1, between Saturday and March 15 will take place at the Nakayama, Chukyo and Hanshin racecourses.

Also, horse races held on and after Thursday at local government-operated tracks in Oi, Nagoya, Kochi, Saga and Banei Tokachi will also be held without spectators.

The World Health Organization said countries should be "in a phase of preparedness for a potential pandemic."

The coronavirus death toll is continuing to rise in mainland China and other countries, having claimed over 2,700 lives and infected more than 81,000 people as of Thursday. The total number of infections in Japan stands at 894, including 705 passengers and crew of the Diamond Princess cruise ship, with seven virus-linked deaths.

Among other developments, starting Thursday, the Japan Keirin Autorace Foundation will not admit any fans into venues hosting keirin cycling or speedway motorcycle races and has set no timetable for when normal operations will resume. 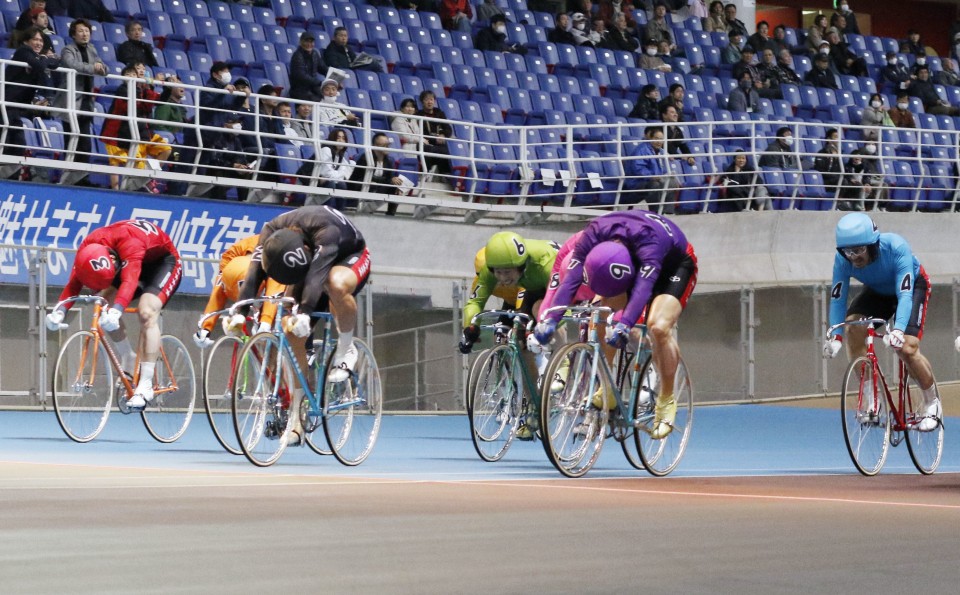 Powerboat racing, known as kyotei, will also be held without crowds between Friday and March 15.

Wagers on horse racing, keirin racing, speedway motorcycle racing and powerboat racing -- the four sports on which betting is legal in Japan -- can only be placed via the internet or telephone. Ticket windows will be closed.

The Sunwolves, Japan's Super Rugby franchise, are anticipating the relocation of two games scheduled in Japan to venues overseas, one against the Brumbies on March 8 at Hanazono Rugby Stadium and another against the Crusaders on March 14 at Chichibunomiya Memorial Rugby Ground.

The sport's governing body in the Southern Hemisphere is expected to announce details of the plan on Friday.