Twenty-four of Japan's 47 prefectures have not yet increased the number of hospital beds for patients suffering coronavirus infection as requested by the central government, a Kyodo News survey showed Thursday.

The survey, based on interviews with prefectural government officials conducted from Feb. 20 to 26, also found 15 prefectures are beefing up their capacity to test for the pneumonia-causing virus.

Sixteen prefectures are ready or are nearing readiness, they said. Seven did not respond to the survey or give valid answers.

As more people are confirmed as infected with the virus in Japan every day, the central government has urged local authorities to prepare themselves to accept patients not just at medical institutions designated to treat infectious diseases but also at general hospitals.

Some of the 24 prefectures which said they are yet to prepare beds, including Kyoto and Ishikawa, are still in talks with medical institutions, while others cited the fact that they have yet to see any people infected in their prefectures as a reason for their lack of planning.

Among those unprepared were Akita and Saitama, which cited a lack of facilities for dealing with infectious diseases, and Kagawa, which pointed to its existing bed and medical staff shortages. 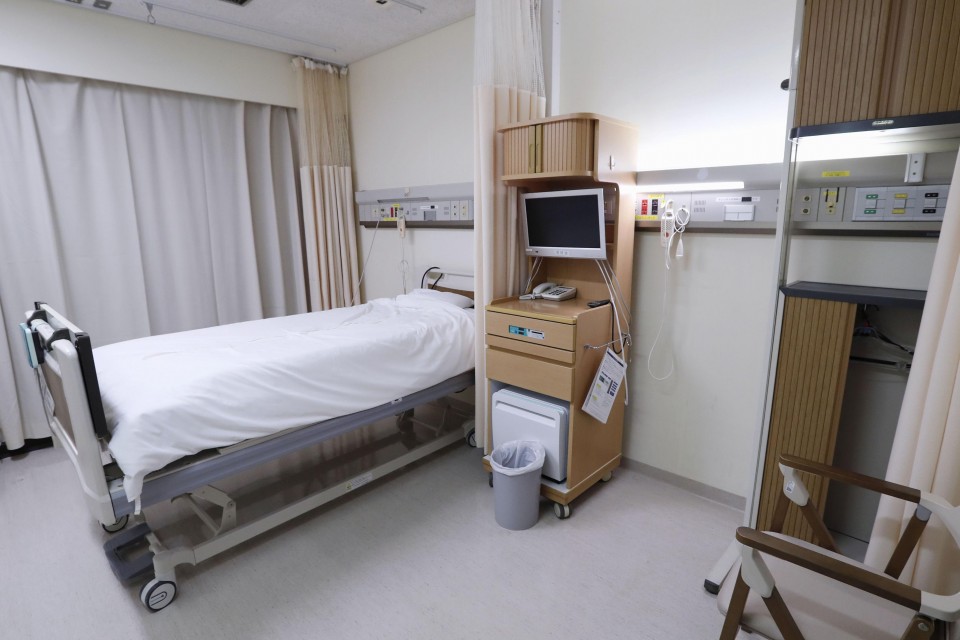 "It is difficult to secure doctors and nurses. Even if we are to add hospital beds, it is also not easy to meet government standards," said an official from Nagano Prefecture.

The survey also found that many prefectures are seeking state support in securing equipment and supplies.

"There is a shortage of protective suits, goggles and masks in the market and those we have stocked will not be enough," said an official from Miyagi Prefecture.

A representative from Kumamoto Prefecture, which has confirmed multiple people infected with the virus, said the need to provide regular local healthcare made the added COVID-19 load difficult to deal with.

Among the 16 that had begun preparations, Shiga said it is dedicating about 700 hospital beds for those infected, while Ibaraki and Hyogo were expected to make 150 and 100 beds available, respectively.

In an effort to better understand the extent of the virus' spread in Tokyo, the local government said it is expanding testing capacity to 340 samples a day from 120 by asking private institutions to help and through the purchase of more of the required equipment.

Fourteen other prefectures, including Aomori, Tokushima and Kumamoto, said they are also boosting their testing capacity.

On Tuesday, Japan adopted a basic policy aimed at preventing the spread of the new coronavirus from straining the medical system excessively. The plan includes advising people to rest at home instead of rushing to a hospital if they have mild cold-like symptoms.

In areas experiencing a surge in infections, general hospitals that do not specialize in infectious diseases will be permitted to accept patients suspected of having the virus, according to the policy.

The general hospitals are required to take necessary steps to prevent the spread of infections, such as setting different consultation hours for patients suspected of having the virus.