Russia's Mariya Lasitskene was considered one of the gold medal favorites in the women's high jump at this summer's Tokyo Olympics, but now asserts she needs a "miracle" to even have a shot at competing.

The three-time reigning world champion's chance of an Olympic debut is in jeopardy, due to a ban on Russian athletes for the country's state-sponsored doping program and repeated attempts to cover it up.

"There is almost no chance for me to compete at the 2020 Tokyo Olympics," Lasitskene told Kyodo News in a recent interview. "I also have little hope of competing as a neutral athlete (not competing under the Russian flag)." 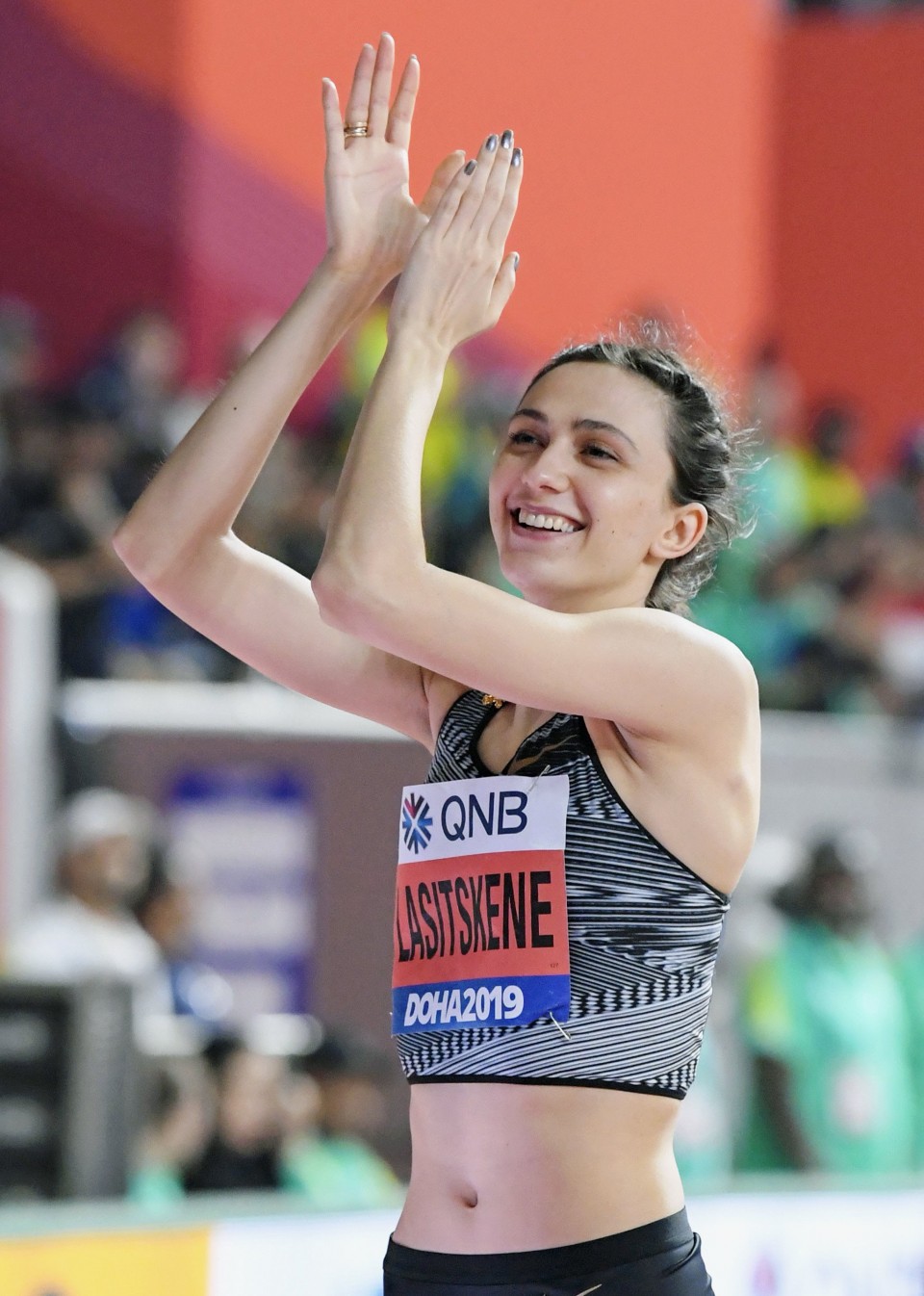 The 27-year-old said she has not taken illegal drugs or been a part of the doping scheme, yet sees herself having only a slim possibility of competing in less than six months in the Japanese capital.

In December, the World Anti-Doping Agency issued Russia a four-year ban from competing in major international sporting events, including the 2020 Olympics and Paralympics.

While Russian athletes cleared of doping will be able to participate as neutrals in Tokyo, Lasitskene face the possibility of missing her second straight games because of a possible blanket ban from athletics' world governing body.

"The Russian Athletics Federation and the sports ministry haven't done anything to protect the athletes who are clean. Nothing has changed in four years," she said.

"It is not fair that I'm held responsible for the wrongdoing and the lack of professionalism of others."

The doping scandal continues to cloud the Russian sports world with the Olympics approaching -- and it may be hitting athletes in track and field the hardest. 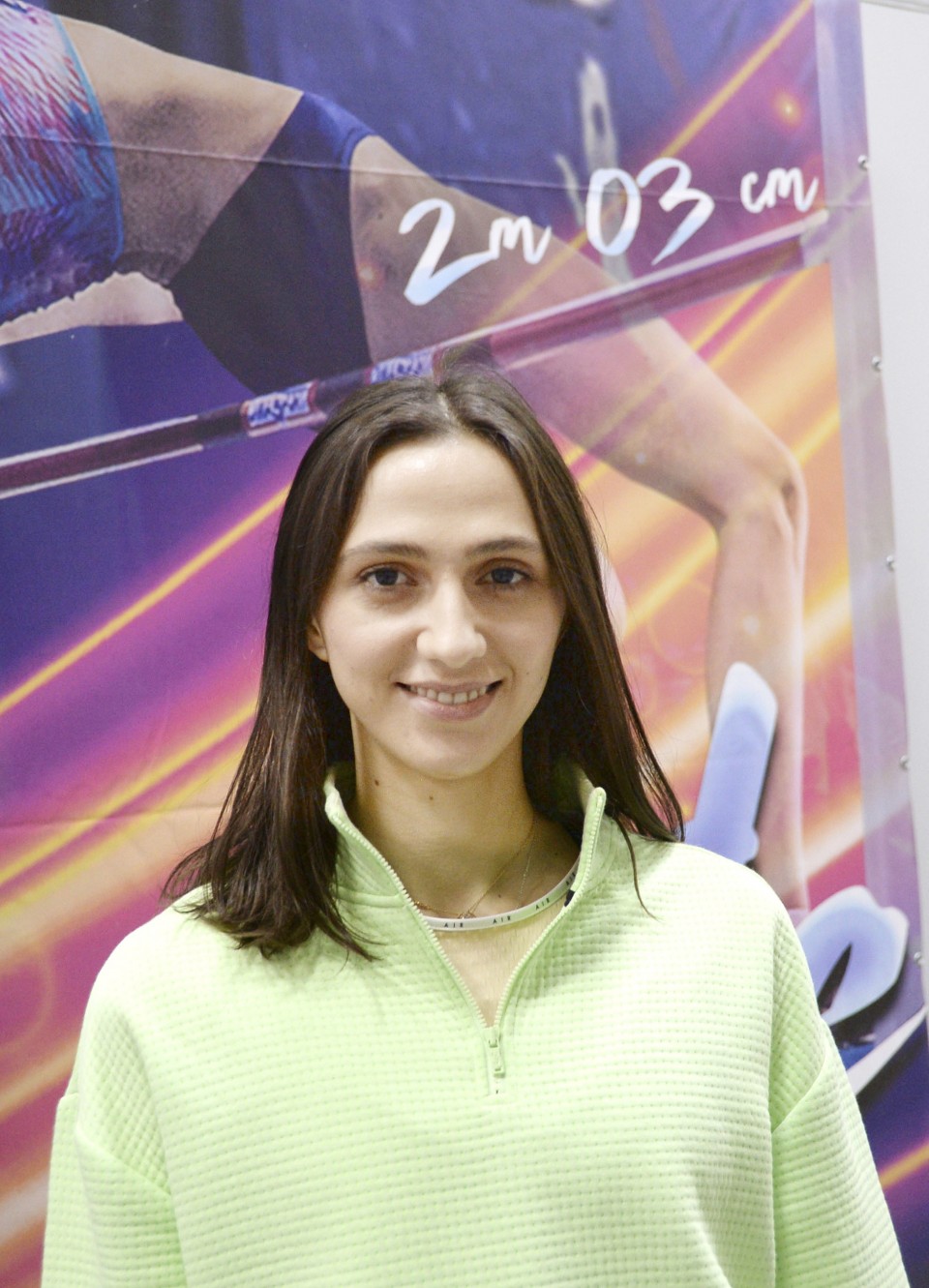 Russia has been suspended since November 2015 by the global athletics body, but athletes able to prove they are clean have been allowed to compete at international tournaments as neutrals.

However, that path took a turn last November when the Athletics Integrity Unit, an independent monitoring division at World Athletics, revealed senior Russian athletics federation officials obstructed its investigation into an athlete.

Furthermore, the AIU said in January it has recommended World Athletics impose severe sanctions and suspend the "authorized neutral athlete" process, possibly resulting in Lasitskene and other athletes from competing in Tokyo.

Russia's anti-doping agency RUSADA has filed an appeal against WADA's decision with the Court of Arbitration for Sport.

"For athletes, the Olympics are the biggest dream and goal," Lasitskene said. "I really want to go to Tokyo and I've been doing my best to finish on the podium, but the situation is disappointing."

"At the moment, it's impossible (for me to compete in Tokyo) unless a miracle happens."