North Korea has quarantined around 380 foreigners across the country in an attempt to prevent an outbreak of a new pneumonia-causing coronavirus raging in neighbor China, state-run media said Monday.

The report comes as North Korea has cut off traffic to and from China and Russia since earlier this year in the wake of the spread of the new virus, which causes the disease officially known as COVID-19 that has infected more than 70,000 people and killed 2,000 worldwide.

The official media did not elaborate on the details of the foreigners, but foreign affairs experts speculated that they could be diplomats stationed in Pyongyang and those who are engaged in trading with North Korea.

Earlier this month, the state-run Korean Central News Agency reported, "The isolation period in the territory of the DPRK shall be prolonged to 30 days for the time being," referring to the nation by its formal name, the Democratic People's Republic of Korea. 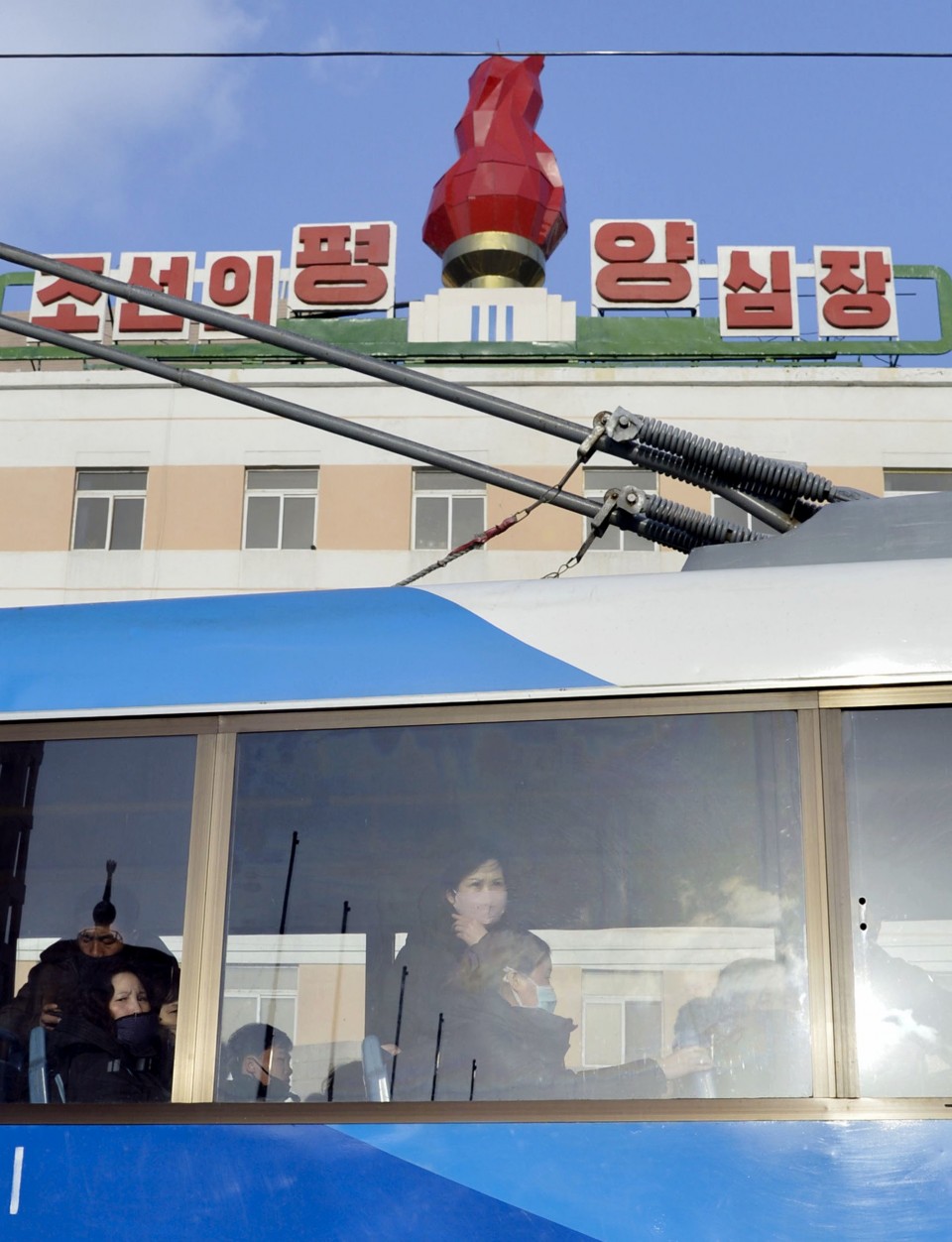 The Rodong Sinmun, the mouthpiece of the ruling Workers' Party of Korea, also said Sunday that all products arriving at North Korea should be left at isolated areas for 10 days.

Pyongyang has claimed that no person has been sickened with the new coronavirus in North Korea so far, as it has implemented such steps as conducting screening for all citizens to detect possible infection in an early stage.

In the past, North Korea barred foreigners from entering the country during the 2002-2003 epidemic of severe acute respiratory syndrome, or SARS, and the Ebola outbreak in West Africa in 2014.

In South Korea, meanwhile, the number of confirmed cases of coronavirus has sharply increased in recent days, prompting President Moon Jae In to raise the nation's virus alert level to the highest in the four-tier system.

In a meeting Sunday in Seoul with top government officials and municipal authorities, Moon said the situation surrounding the outbreak has "reached a serious turning point."