A Chinese doctor who was an early whistleblower about the coronavirus outbreak in the central China city of Wuhan died Friday from the illness he warned about, as infection cases in the country surpassed 31,000.

The death of 33-year-old Li Wenliang, announced by the hospital where he had been treated, prompted an outpouring of grief and outrage in China as his warnings about the burgeoning public health crisis which saw him targeted by authorities for "spreading rumors" led to him becoming widely known.

Li, an ophthalmologist in Wuhan, the epicenter of the outbreak, died from pneumonia caused by the new coronavirus at around 3 a.m. Friday, the hospital said on social media.

Confusion swirled around the Chinese doctor's death. Li's passing was first reported late Thursday night, leading the World Health Organization to tweet its condolences. Then, the hospital said efforts were being made to save his life, only to acknowledge later that he had died.

The number of people infected with the virus has reached over 31,000 in mainland China, with 636 confirmed deaths, the Chinese government said Friday.

The hardest-hit province of Hubei, of which Wuhan is the capital, said it saw 2,447 more cases and 69 more deaths on Thursday. Wuhan has so far reported 11,618 infections, with 478 deaths. 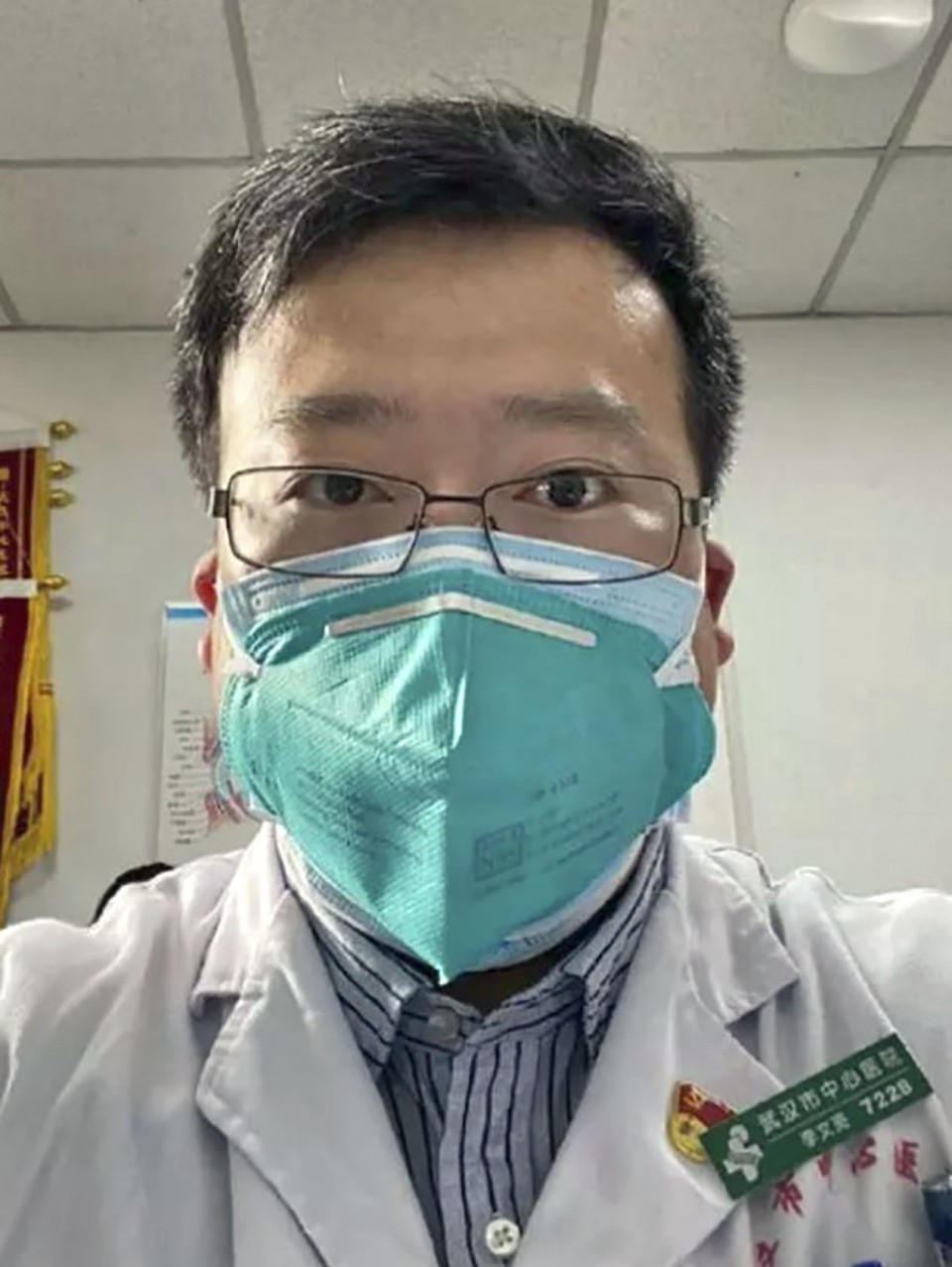 Japan to deny entry to foreigners on virus-hit cruise ship from H.K.

With Wuhan and its vicinity remaining in virtual lockdown to stop the spread of the virus, more than 40 cities outside the province have started to impose curfews, with the Chinese leadership under President Xi Jinping pledging to take every possible action to counter the epidemic.

In some cities, including Wenzhou in Zhejiang Province some 700 kilometers from Wuhan, only one person per household is permitted to leave home to buy groceries and other daily necessities every few days. An exception to the rule is allowed if someone needs to visit a hospital.

Authorities across China have also been stepping up measures such as checking temperatures of all people who use public transport.

On Friday, Xi held telephone talks with U.S. President Donald Trump about the coronavirus, and told his counterpart that his country is "fully confident" of defeating the new virus outbreak, according to state-run media.

Trump expressed confidence in China's ability to handle the outbreak and agreed with Xi that the two countries should work closely over the matter, according to the White House.

With the number of cases continuing to jump daily in China, the WHO on Thursday expressed serious concerns about the outbreak, saying that it cannot be described as having peaked yet and the situation cannot be viewed with optimism.

"We are still in the middle of an intense outbreak," a WHO official said at a news briefing in Geneva.

Li, the doctor who succumbed to the respiratory disease, was working at a hospital in Wuhan.

In December, Li and other doctors in Wuhan exchanged information on social media about the detection the same month of mysterious pneumonia cases, drawing a parallel to the 2002-2003 SARS outbreak which was also caused by a coronavirus.

Police said on Jan. 1 that they had taken action against eight people for spreading rumors. Li was reprimanded two days later. Meanwhile, he developed a fever and was diagnosed with the virus.

The doctor went public about developments surrounding him.

Chinese authorities are facing a public backlash for trying to suppress information. A 51-year-old male resident of Wuhan said the doctor "was the first person to speak the truth" about the virus outbreak.

"Had quarantine measures been taken earlier, infections could have been contained within a limited area," he said.