The death toll from a new coronavirus epidemic in mainland China has exceeded 1,600, with over 2,000 more cases of infection confirmed, the country's health authorities said Sunday.

There were 142 additional deaths on Saturday, raising the total number of victims in China to 1,665, according to the National Health Commission. 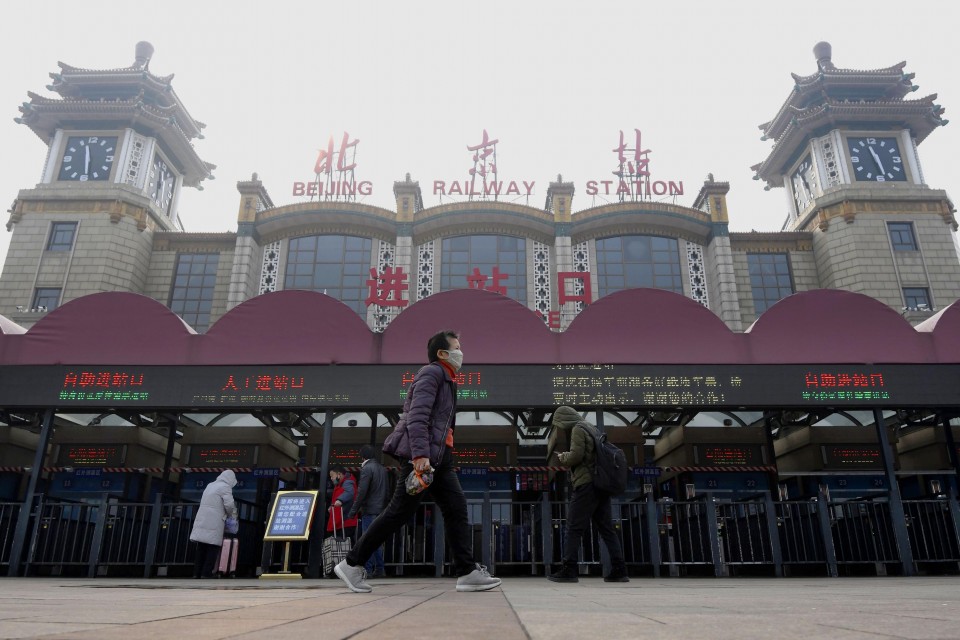 Besides the 139 deaths in Hubei Province, where the virus, which causes the disease now officially known as COVID-19, broke out in its capital Wuhan in December, two occurred in Sichuan Province and one in Hunan Province, it said.

The authorities said there were 2,009 new confirmed infections across mainland China, including 1,843 fresh cases in Hubei, raising the total to 68,500.

Hubei Province did not disclose its number of suspected cases, but according to the Chinese government's report, about 1,000 new cases have been confirmed within the central province, bringing the total there to around 5,000 suspected cases. In mainland China as a whole, there are approximately 8,000 suspected cases of infection.