Prime Minister Shinzo Abe's abrupt request on Thursday for all of Japan's schools to be closed from next week through early April amid concern over the spread of the new coronavirus has triggered confusion in the country, with bureaucrats expressing anger.

The instruction, which comes as Abe has been under fire for a delayed response to prevent the virus from spreading in the country, is a reversal from the government policy adopted earlier this week. The sudden move prompted an education ministry official to speculate that the prime minister "just wanted to show his leadership, as he was put into a corner politically."

In a meeting of a government task force to fight the virus, Abe said the government plans to request all elementary, junior high and high schools in Japan to close from Monday until the end of a spring break through early April, citing "children's health and safety" as the top priority."

But the policy was apparently made without coordination on relevant issues with the Ministry of Education, Culture, Sports, Science and Technology, as many officials were stunned by the news reports. 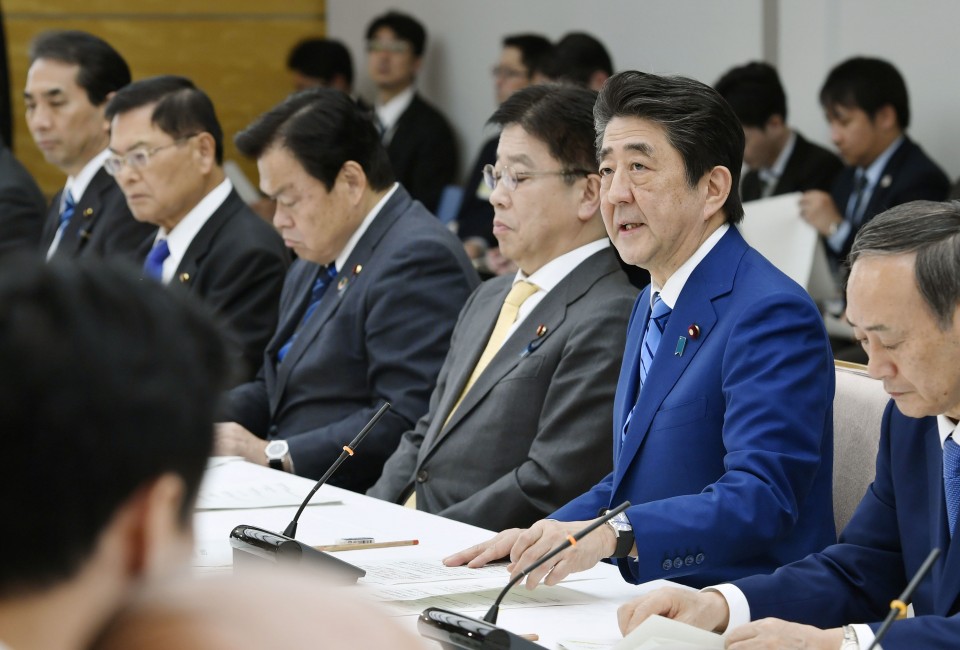 A senior ministry official said, "I can't believe it. There was no consideration for people at the schools."

"Who will take care of the younger elementary school students? Junior high students would not just sit at home all day. So many issues would arise with a nationwide school closure that it cannot possibly be an option," another senior official said.

Even a ruling lawmaker who served in a ministerial post slammed Abe's instruction, saying, "Such a decision would put the whole of Japanese society in turmoil. We should urge the prime minister to retract it."

Opposition parties were quick to denounce Abe's policy. Tetsuro Fukuyama, secretary general of the Constitutional Democratic Party of Japan, said, "It came out of nowhere. We are worried about confusion among schoolteachers, two-income households and schoolchildren."

"The Abe administration always lags behind in its responses, letting panic take hold," another opposition lawmaker said, adding that the public does not know how to deal with the sudden policy change.

The latest instruction "offers no guidance regarding (unfinished) classes or graduation ceremonies," the lawmaker said. 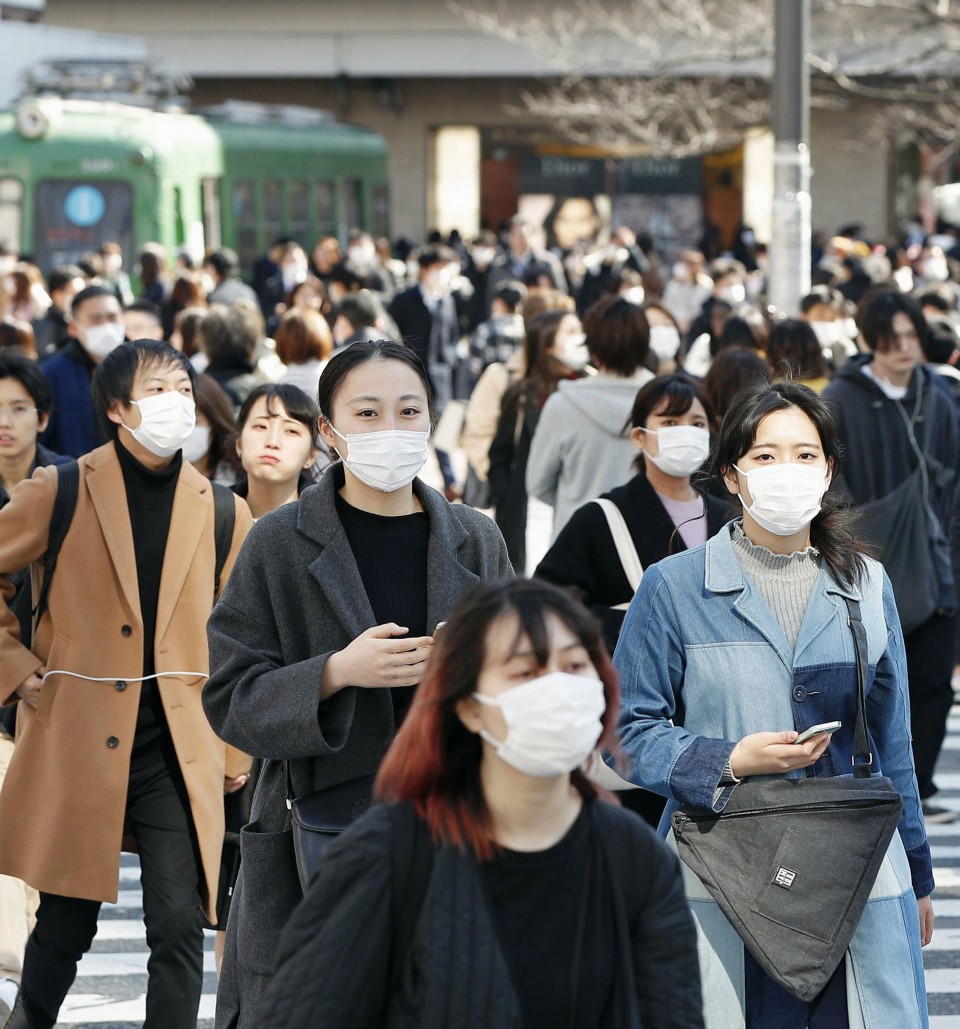 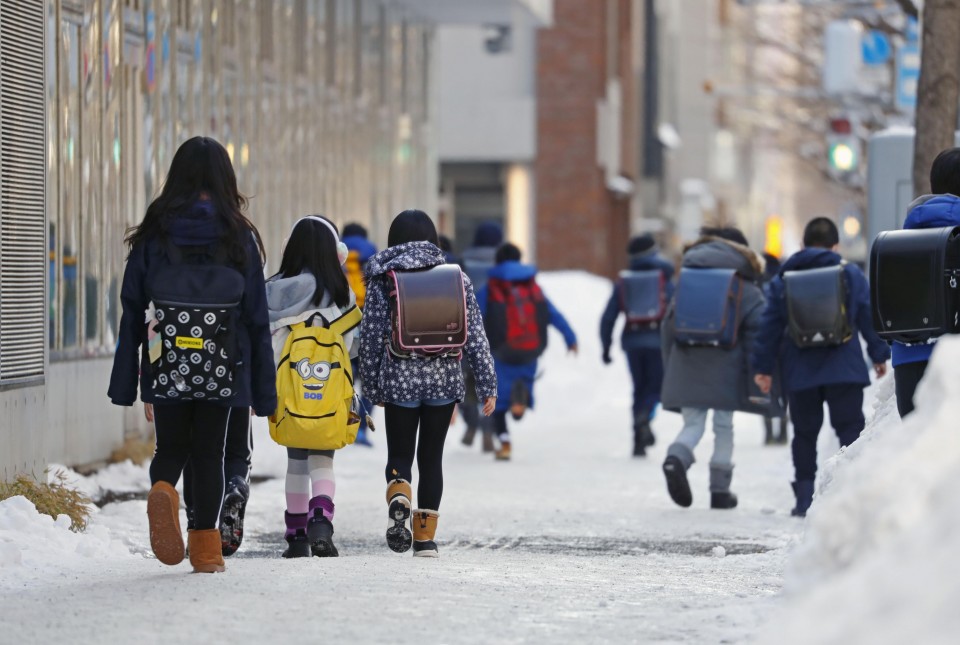 The confusion was also seen in local governments, with a Kyoto municipal education board saying Thursday that schools in the western Japan city will open as normal on Monday, the date Abe planned for the school closures to begin.

The education board said that it will decide later what to do with school operations on Tuesday and beyond.

Chiba Mayor Toshihito Kumagai also expressed strong concern in a Twitter post following news reports of the plan, writing that the blanket school closure "could result in a breakdown of Japanese society."

Noting that it is difficult for workers in medical institutions to take care of their children at home, the mayor of the populous city next to Tokyo said in his tweet that he is considering allowing children, mainly younger pupils and those with disabilities, to stay in schools with necessary countermeasures against the coronavirus if their parents cannot take care of them at home.

Abe, who became the longest-serving prime minister in Japan's history last November, aims to fulfill his current term through September 2021. While Abe's political power base is seen as stable amid a lack of prominent challengers, his public support has fallen as concerns grow over the spread of the pneumonia-causing disease in the country.

The unfolding situation of the virus infection at home and abroad has also prompted some to question the feasibility of Japan hosting the Olympic and Paralympic Games this summer, although the government says there will be no change to the scheduled events.