With 200 days to go until the start of the Tokyo Paralympics, the Japan Paralympic Committee on Friday revealed it has set an ambitious target of winning a record 20 gold medals at the games.

Japan's current record for Paralympic gold medals is 17, set at the 1988 Seoul Games and the 2004 Athens Games. 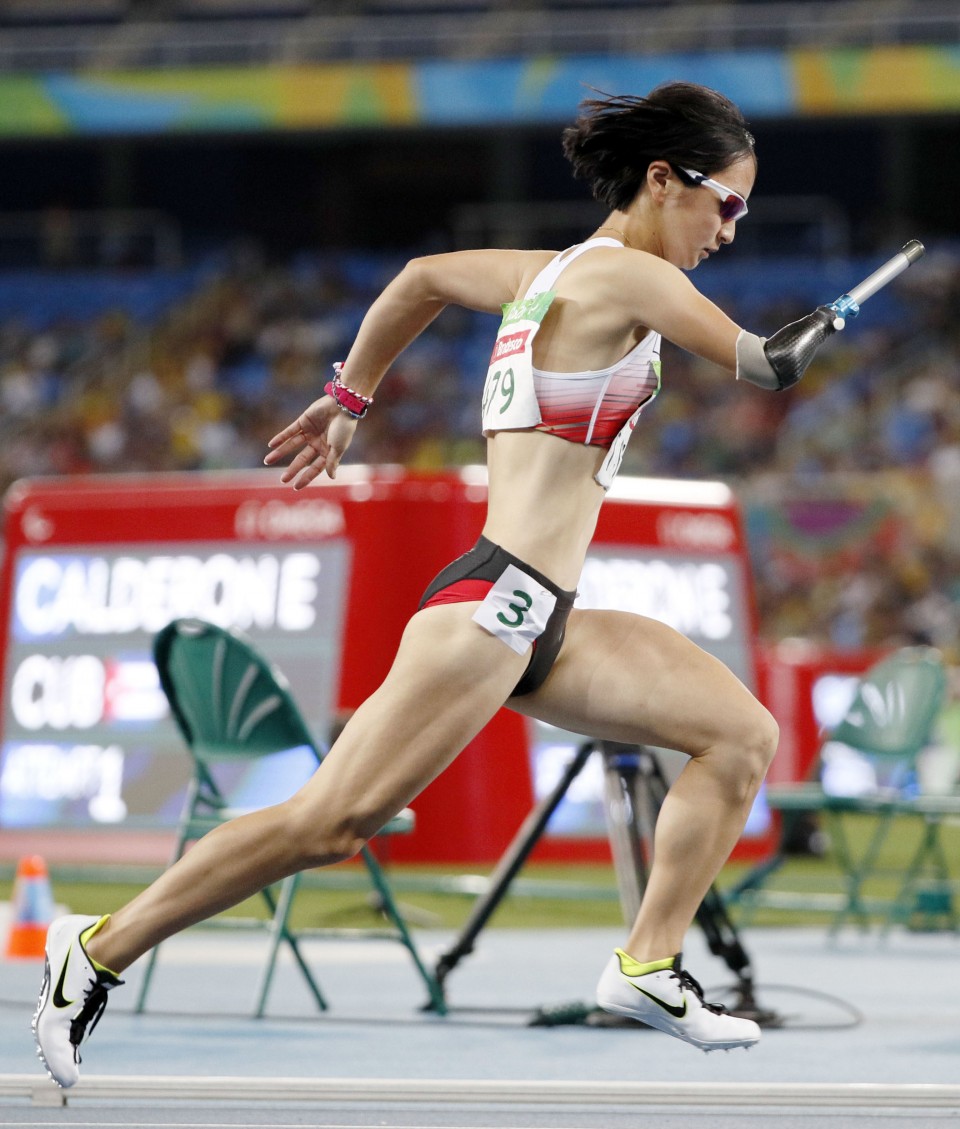 At the 2016 Rio de Janeiro Paralympics, however, Japan failed to win a single gold medal, although it did secure 10 silver and 14 bronze.

"I believe it is a goal that we will reach as a result of athletes delivering their best performances," JPC chairman Junichi Kawai, who also serves as chief of the Japanese delegation for the Tokyo Paralympics, told a press conference.

The Japan Olympic Committee has set a similarly lofty target of a record-high 30 gold medals at the Summer Games which start July 24.

The JPC also said "Team Paralympic Japan" has been formed under the slogan of "Go Beyond, Together," pledging unity among the competitors contesting the 22 sports at the world's biggest event for athletes with disabilities which runs from Aug. 25 to Sept 6. 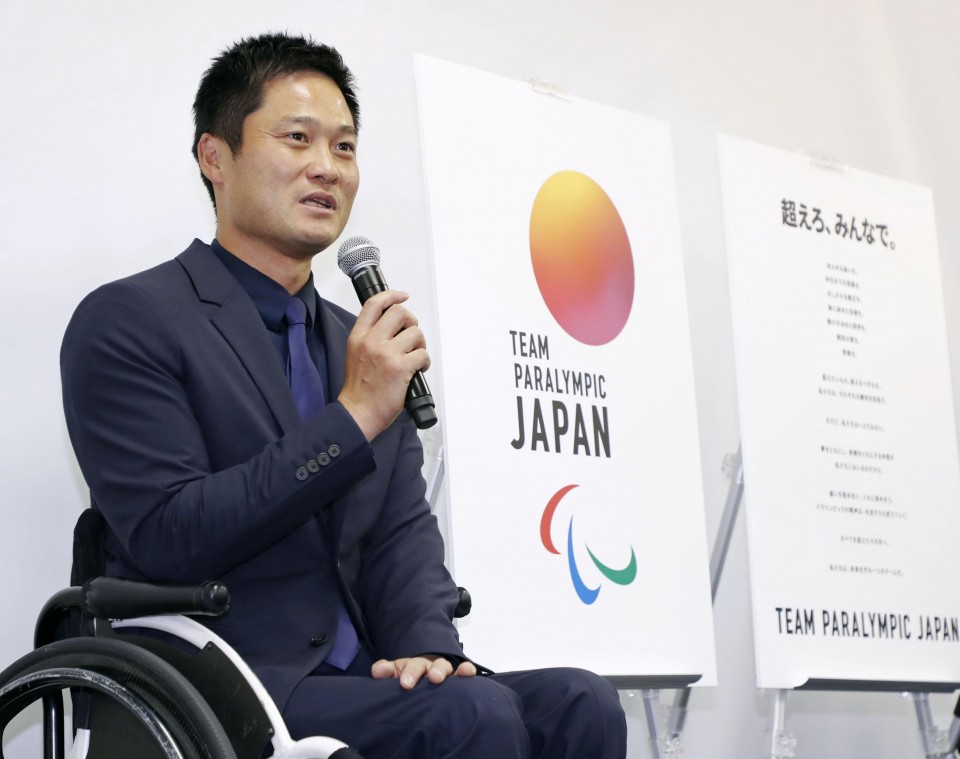 "As athletes around me get stronger with each passing day, I am always practicing with the goal of getting better than I was the day before," said wheelchair tennis star Shingo Kunieda, a three-time Paralympic gold medalist.

The logo of the Team Paralympic Japan, features a circle painted in various reddish hues. According to the JPC, it represents the individuality of diverse athletes with disabilities and the beauty of unity in harmony as a team, as well as a strong will to progress.