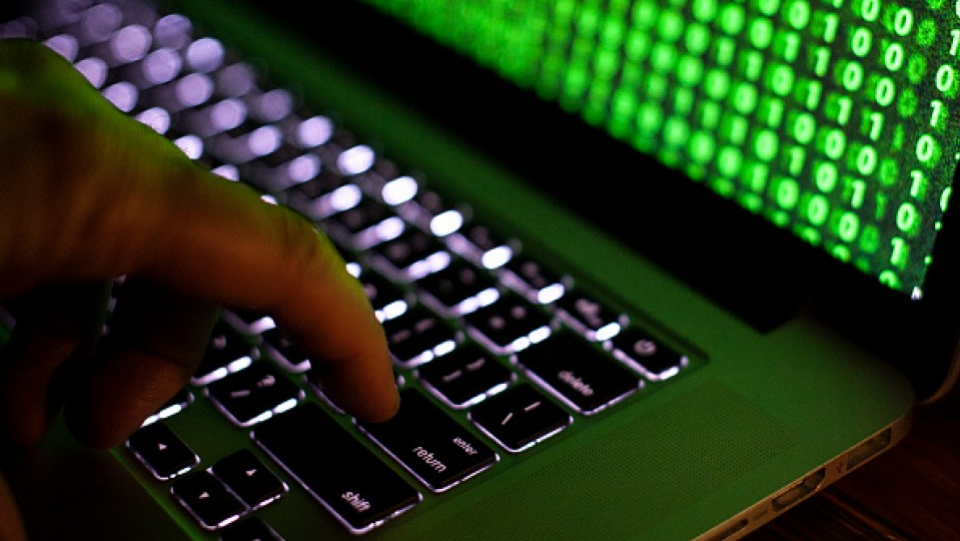 TOKYO - Kobe Steel Ltd. and satellite data provider Pasco Corp. have come under cyberattacks, the latest in a series of confirmed cases of attacks on Japanese defense-related companies, the Defense Ministry said Thursday.

The ministry, however, said it has not confirmed a leakage of classified information from the two companies.

Kobe Steel and Pasco found some of their intracompany network terminals were infected with a computer virus, likely from unauthorized outside access in August 2016 and May 2018, respectively, according to the ministry.

Kobe Steel said a total of 250 files -- including information on the ministry, as well as personal data -- might have been leaked. The company has taken measures to beef up cybersecurity.

A Pasco official quoted a third party as saying the attacker may have links to China.

Kobe Steel has been a supplier of submarine parts for the Self-Defense Forces, while Pasco has provided the SDF with satellite data.

The news of the hacking came after Mitsubishi Electric Corp. and NEC Corp., key players in Japan's defense and infrastructure industries, acknowledged last month that they have come under major cyberattacks in the past few years. No highly classified defense secrets are believed to have been leaked. 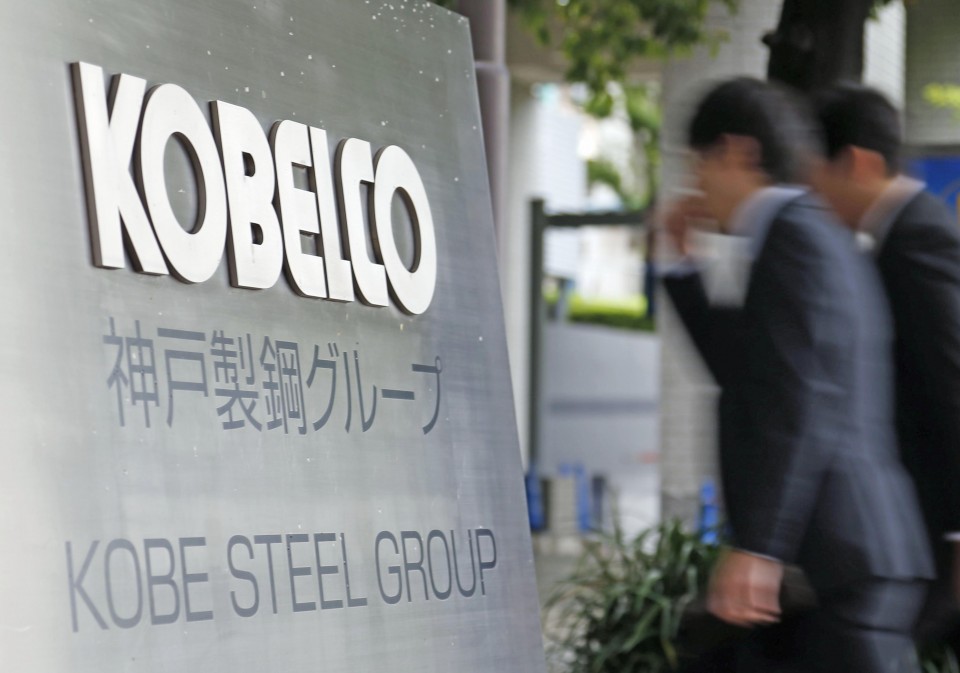 Last week, Defense Minister Taro Kono said that aside from Mitsubishi Electric and NEC, two other defense contractors have come under cyberattacks, but did not identify them.

Mitsubishi Electric has said it identified suspicious activity on its server last June, and that among the potentially leaked information were email exchanges with the Defense Ministry, as well as documents related to projects with private companies, including utilities, railway operators, communications companies and automakers.

NEC said information such as technical proposals it has made to the SDF on submarine sonar might have been leaked due to unauthorized access to 27,445 files over several years through 2018, according to sources close to the matter.

The sources said Chinese cybercrime groups are suspected of carrying out unauthorized access to the two Japanese electric giants.