A week after the Steelers were denied a bonus-point win in their bruising encounter with last season's runners-up Suntory Sungoliath, they blasted out of the gate with wing Rakuhei Yamashita touching down in the eighth minute. 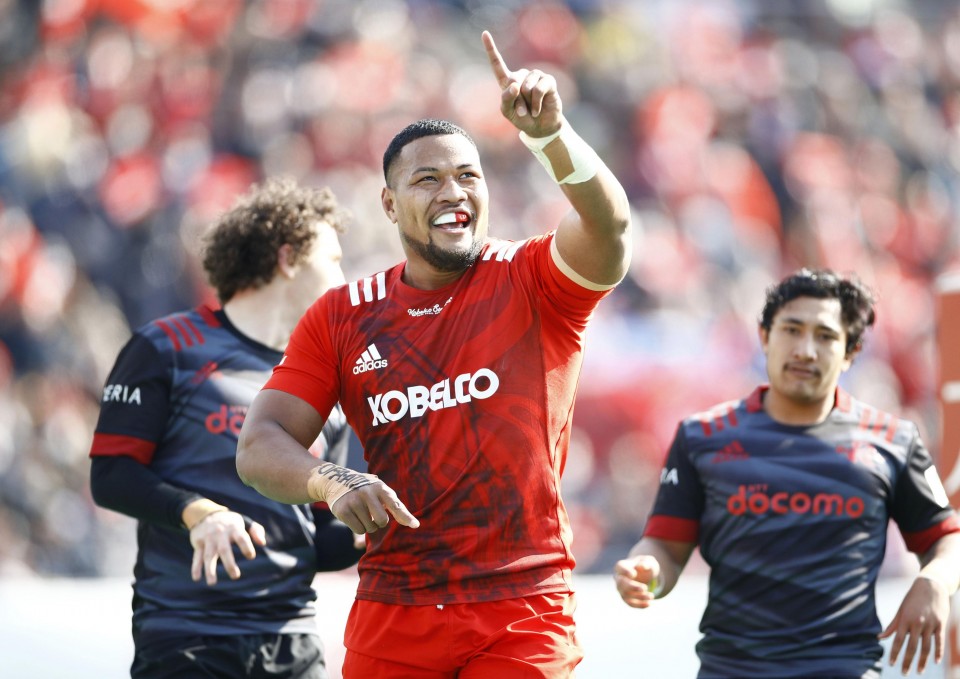 Dan Carter added the first of his six conversions at Kobe Universiade Stadium to make it 7-0. Naeata scored his first five-pointer in the 13th minute and completed his hat-trick just before the half.

The win kept the Steelers second in the league behind Panasonic Wild Knights, who beat Canon Eagles 51-17 to secure their fourth straight bonus-point win despite Atsushi Sakate getting a red card in the third minute. 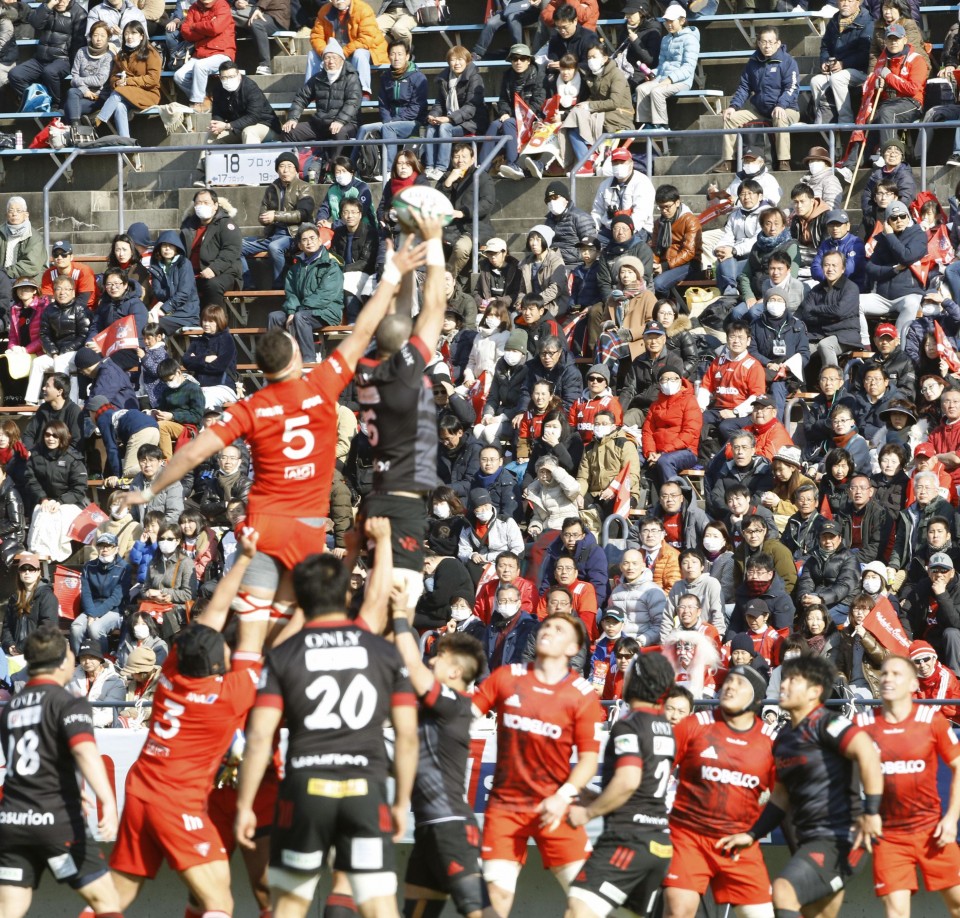 Elsewhere, Bernard Foley scored 14 points from a try, three conversions and a penalty to lead Kubota Spears to their third straight win, a 34-0 victory over Munakata Sanix Blues. 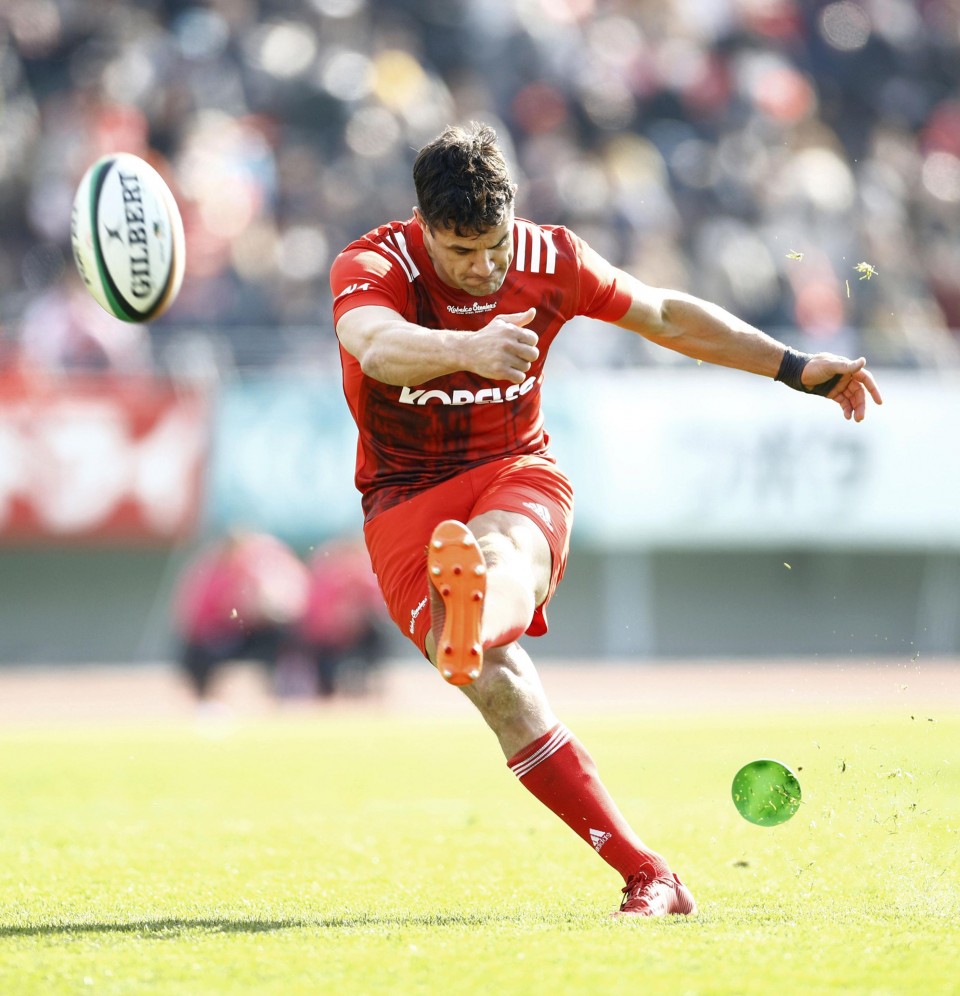