Yuzuru Hanyu's bid to recapture the world championship he last won in 2017 meant turning back the clock and being himself, his coach Ghislain Briand said Monday ahead of this week's Four Continents Figure Skating Championships.

After runner-up finishes at the Grand Prix Final and the Japanese national championships, both in December, Hanyu, the two-time Olympic men's champion went back to the music he skated to at the 2018 Pyeongchang Olympics.

"He decided to change on his own," Briand told reporters. "He wanted something that is more Yuzuru. He was skating (to that) in honor of (Evgeni) Plushenko, in honor of Johnny Weir. But when you do that, it's not your own performance. He wanted something from him. So now he skates for Yuzuru and not for anyone else."

Briand said that when Hanyu is in a funk he likes to skate the Pyeongchang short program in practice. 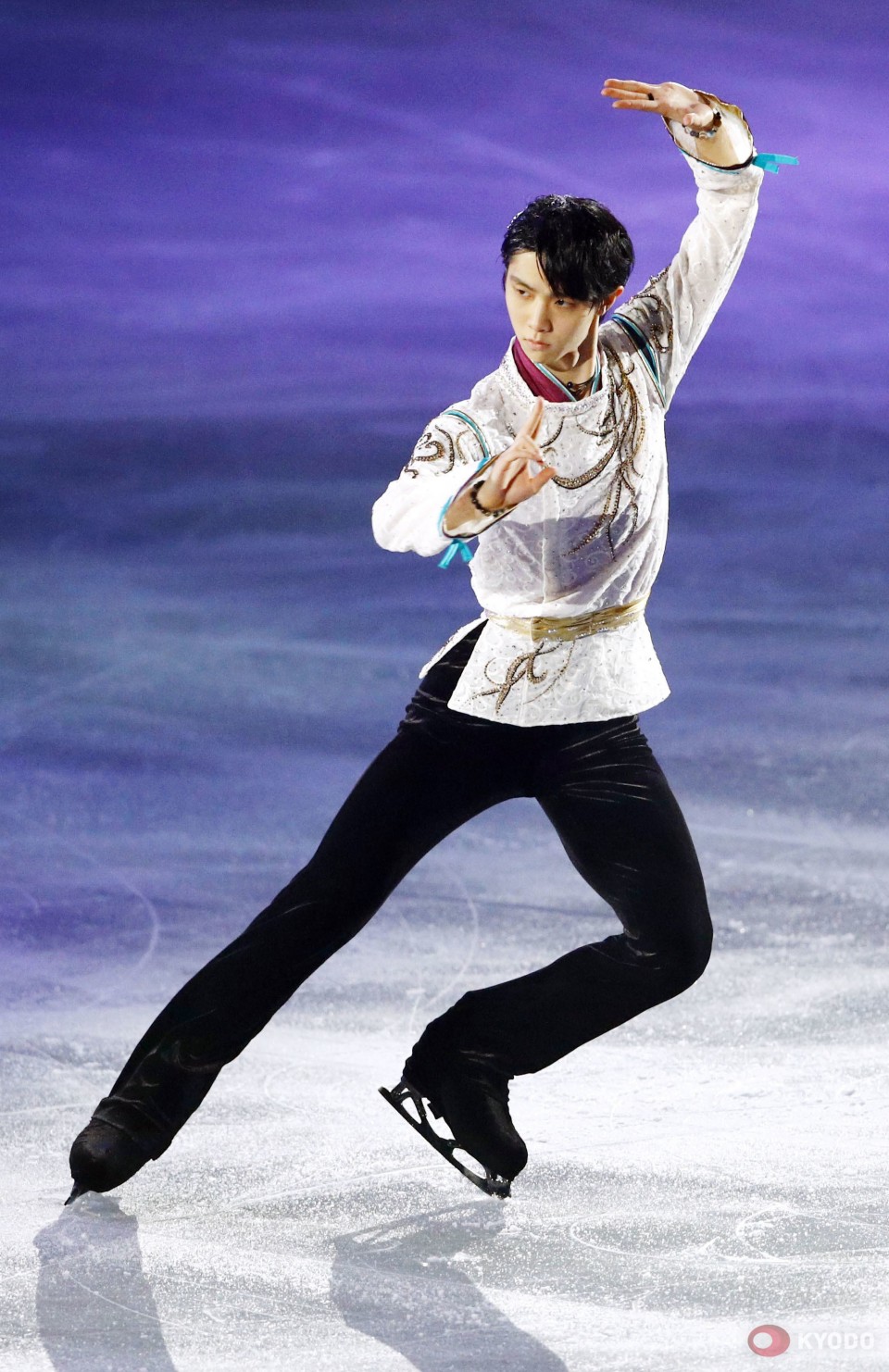 The coach also said Hanyu is building up so that he can execute a four-and-a-half rotation quad axel at the March 16-22 worlds in Montreal, and that the Four Continents is part of his preparation.

Hanyu will be looking for his first Four Continents title in the Feb. 4-9 event in Seoul, in the absence of U.S. rival Nathan Chen. Four Continents features skaters from the Americas, Asia, Africa and Oceania.

Chen, who is skipping the Four Continents to focus on his studies at Yale University, beat Hanyu twice in 2019, at the worlds and at the Grand Prix Final.

According to Briand, Hanyu is not targeting a historic quad axel this time. No figure skater has ever landed a quad axel in competition.

"It (the quad axel) is getting better and better," Briand said. "He's not going to do it here because he's planning to do it at the worlds. He's trying to find the best program he can to win the worlds. The Four Continents is just a step to recapture the world title." 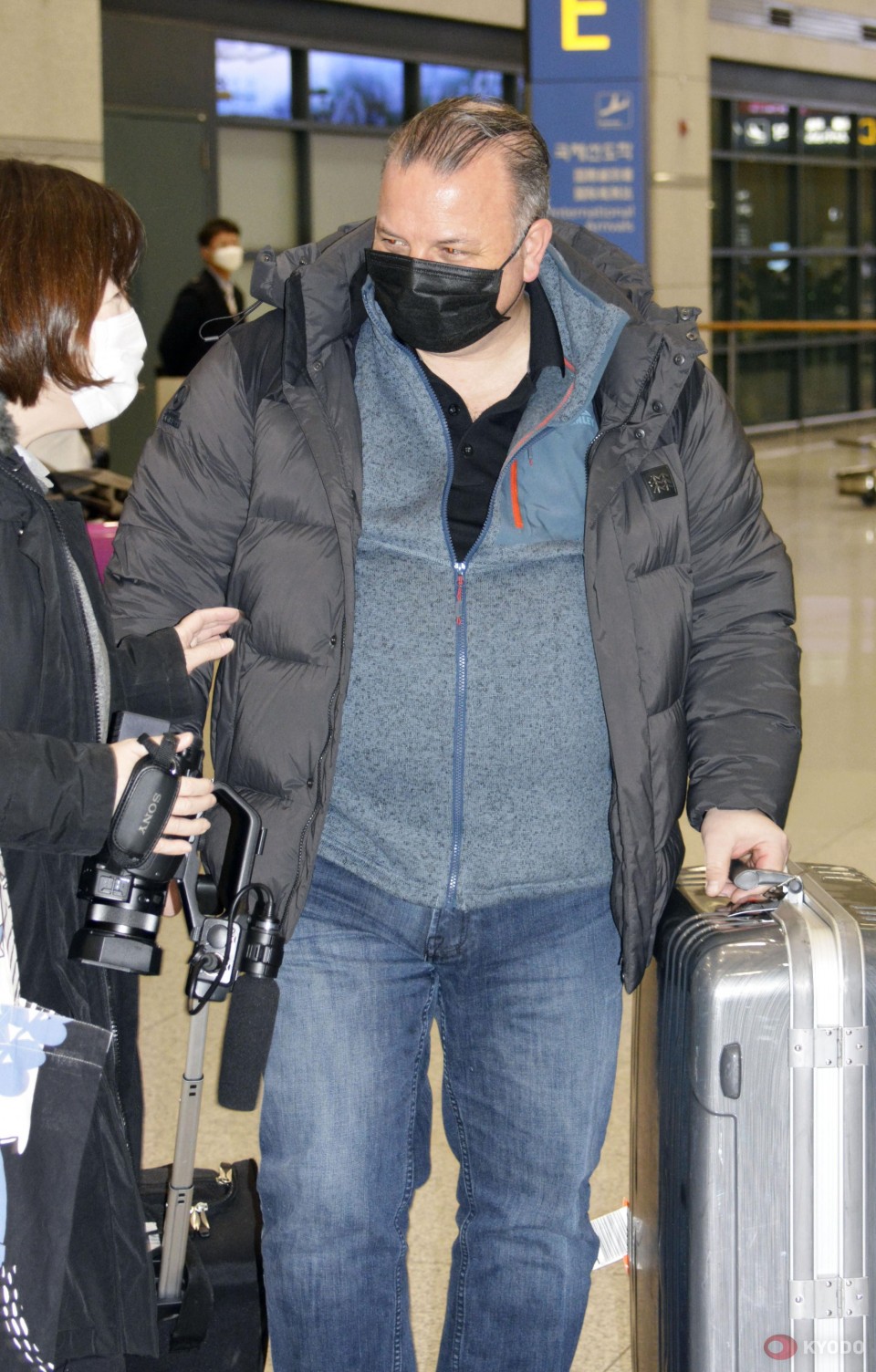 [*Story has been updated to clarify the second paragraph.]