Shohei Ono will grapple for his second straight Olympic gold medal in the men's 73-kilogram division, this time on home soil, after being named to Japan's judo team for this summer's Tokyo Games on Thursday.

The All Japan Judo Federation selected 12 of its 14-member team at a meeting in Tokyo. 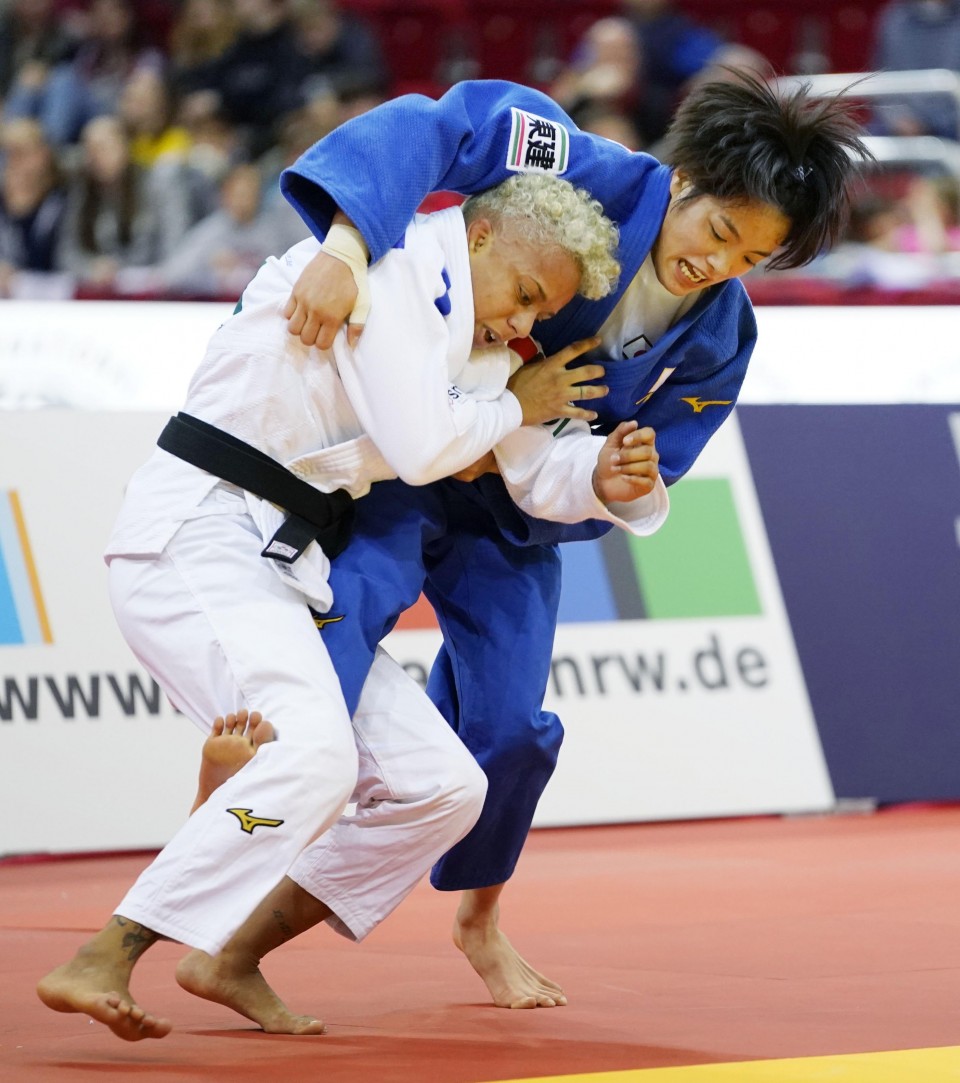 The other women named Thursday were Funa Tonaki at 48 kg, Tsukasa Yoshida at 57 kg and Miku Tashiro at 63 kg.

Among the men, Naohisa Takato will contest the 60-kg division and Takanori Nagase 81 kg, while Shoichiro Mukai will aim for 90-kg gold after taking silver at last year's world championships in Tokyo.

Nineteen-year-old Akira Sone became Japan's first judoka named to the team through the first stage of the selection process last November after she won the women's over-78-kg championship at the Grand Slam Osaka. 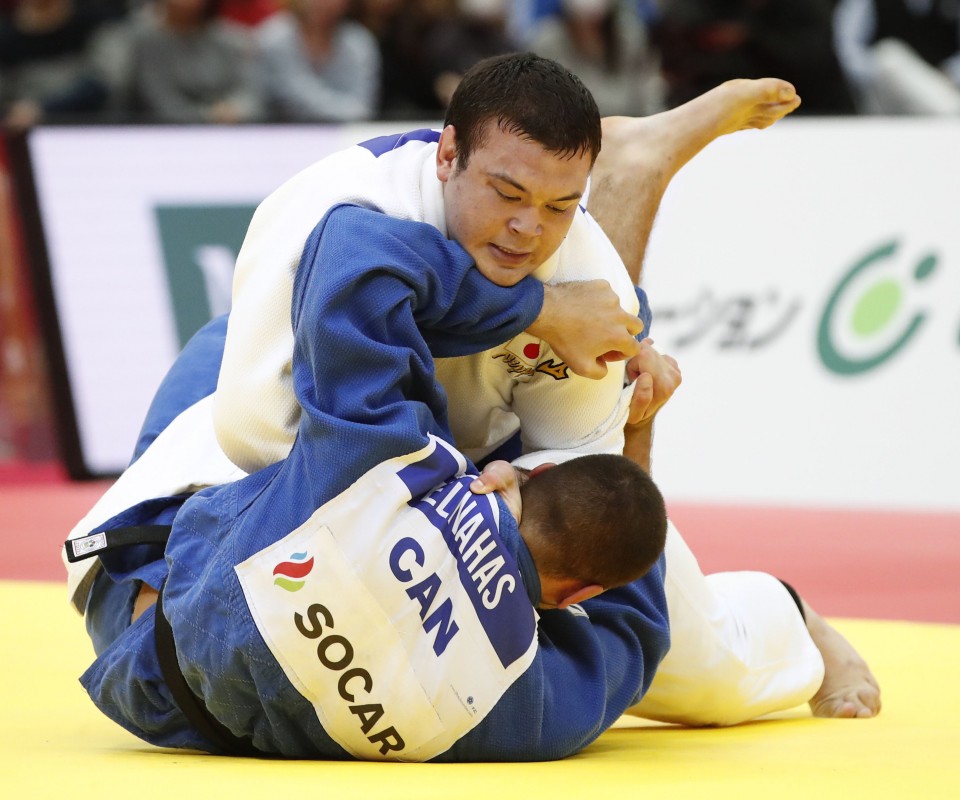 The committee picked judoka judged by more than two-thirds of the attendees at the meeting as having outclassed their rivals by a large margin.

Only the men's 66-kg representative remains to be decided, with the division a two-man race between reigning world champion Joshiro Maruyama and 2017 world champion Hifumi Abe, older brother of Uta.

The berth looks likely to be decided at the All-Japan Weight Class Championships to be held April 4-5 in Fukuoka.