Japan's Finance Ministry is closely watching global stock markets and will act to support the domestic economy if needed, as market volatility is increasing on concerns over the impact of the coronavirus outbreak on the worldwide economy, a senior official said Tuesday.

"As volatility in global stock markets is increasing, we'll keep an anxious watch on their movements," Yoshiki Takeuchi, vice finance minister for international affairs, told reporters after a meeting with officials from the Bank of Japan and the Financial Services Agency.

The government and the central bank will consider taking "necessary steps in close cooperation" to underpin the world's third-largest economy depending on market developments, he added.

The meeting was held after the Nikkei Stock Average plunged 3.34 percent Tuesday to its lowest close since Oct. 21, as concerns grew that a surge in coronavirus infections outside China could dent global economic growth. The drop in the Tokyo stock market followed a sharp fall in U.S. and European markets.

Japan's gross domestic product shrank an annualized 6.3 percent in the October to December quarter, its sharpest fall in five and a half years, on sluggish consumer spending after the consumption tax hike last October to 10 percent from 8 percent. 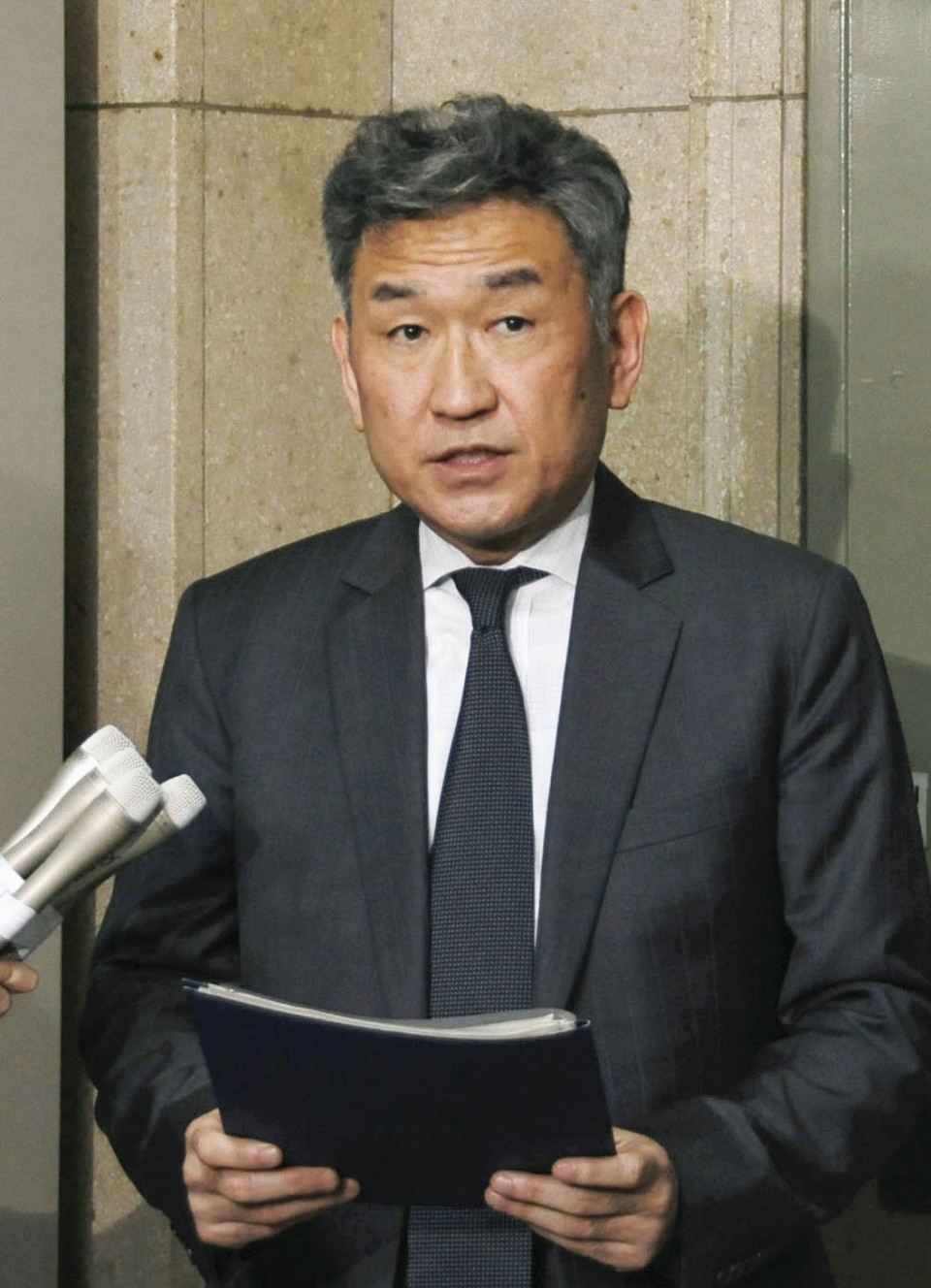 The government had already compiled a stimulus package to cushion the impact of the tax hike and also decided on emergency measures to stem the virus outbreak earlier this month.

"As infections have spread to more countries such as Italy, I think market concerns have become larger than before," he said.

Takeuchi declined to comment on the moves, saying only there are various factors for changes in exchange rates.

The three-way meeting was held for the first time since last August, when the yen surged against the dollar on a comment by U.S. President Donald Trump that Washington would impose additional tariffs on Chinese products.

At the meeting, the officials also shared information regarding the two-day gathering of the Group of 20 finance chiefs in Riyadh on the weekend, where the participants expressed readiness to act against risks to the global economy posed by the virus outbreak.