The new coronavirus outbreak is giving Prime Minister Shinzo Abe a hard time in a big year for both Japan and himself.

A perceived lack of leadership and a sense of crisis in the early stages of the government's coronavirus response have dented public trust, political analysts say, despite Abe's pledge to take pre-emptive steps against the spread of the pneumonia-causing virus.

With the economy feared to be heading for a recession and Japanese shares plunging, the cards are being stacked against the country's longest-serving prime minister, who has long placed priority on economic growth.

"The administration was ill-prepared to cope with a crisis of this kind and public discontent is evident," said Hiroshi Hirano, a political psychology professor at Gakushuin University.

"What's different from recent scandals that have hit Mr. Abe is that the coronavirus directly affects the lives of ordinary people. So the government's inability to respond quickly and properly can easily send support ratings lower, which will derail his plans for constitutional reform and a snap election," Hirano said.

In the most recent Kyodo News poll in mid-February, the support rate for Abe's Cabinet marked the sharpest fall in nearly two years, down 8.3 points to 41.0 percent. The disapproval rate stood at 46.1 percent.

The poll came after Japan decided to keep thousands of passengers and crew confined on the Diamond Princess cruise ship for a two-week quarantine. The measure drew criticism at home and abroad for creating a hotbed of infection, with over 700 testing positive for the virus.

Abe now appears to be scrambling to manage the crisis better, with one person close to the prime minister saying, "He wants to catch up."

Soon after the government's unveiling of a basic strategy on fighting the spread of the new coronavirus was criticized for lacking concrete steps, Abe became more specific and drastic. He asked organizers to cancel and postpone big sports and cultural events to reduce group transmission risks.

He went on to make an abrupt request on Thursday that all schools should be closed in the coming weeks, which sparked confusion and raised the eyebrows of working parents.

Japanese government officials acknowledge the difficulty of tackling the virus that still has many unknowns, adding the next two weeks will be critical in determining whether Japan will succeed in curbing domestic infections.

Risk management expert Katsuyuki Kamei said it was a "sudden shift from 'not-so-serious' mode" on the part of Abe and the reason for the transition needs explaining.

"Decisive leadership is required when we have to tackle the new coronavirus, something we can't see but that has the potential to affect anybody," said Kamei, a professor at Kansai University. 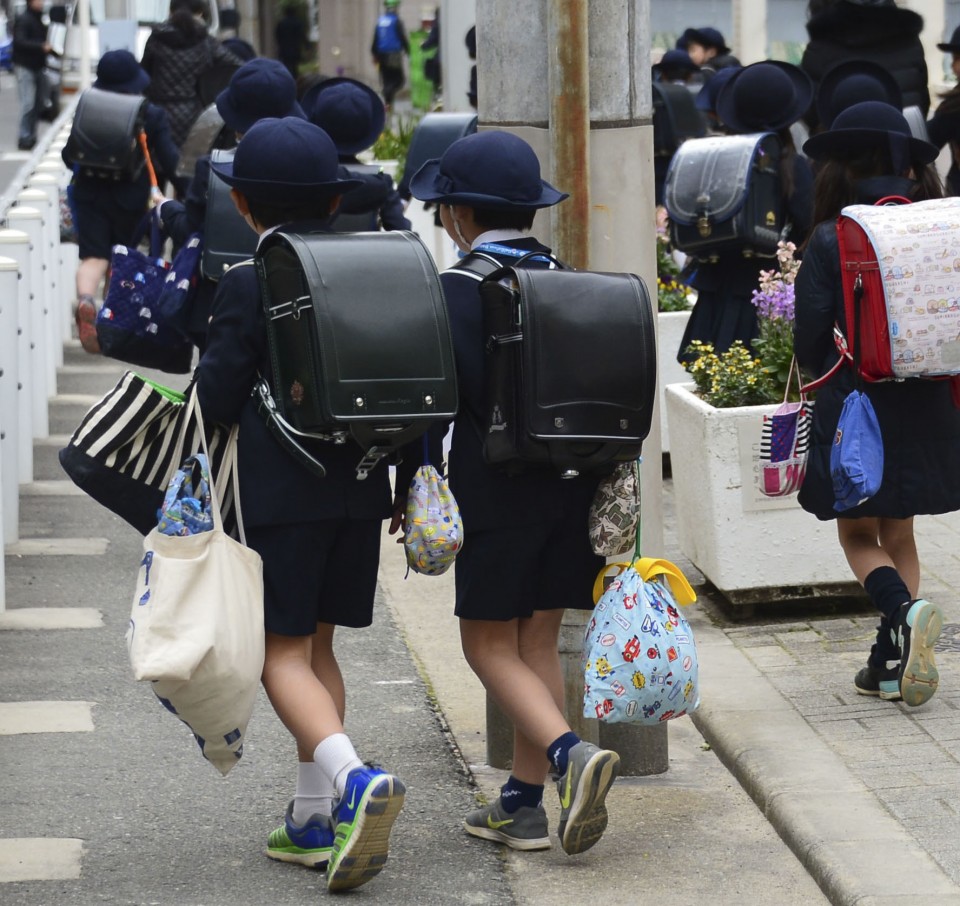 "In such a situation where we confront social risks, it is the role of a leader to explain the situation, what needs to be done and why clearly to convince an anxious public."

The series of precautionary steps, ranging from event cancellations to teleworking, will also impact economic activity though economists say to what extent remains unclear.

The coronavirus scare comes at a delicate time for an economy that in October-December marked the sharpest contraction since 2014 due largely to a consumption tax hike.

"Even with that in mind, he apparently opted for the drastic steps now because he wants to avoid a situation in which the Tokyo Olympics will be canceled. That will be more devastating to Japan," Kodama said.

Before Japan confirms domestic cases of infection from the virus that apparently originated in the central Chinese city of Wuhan, the repercussions of the tax raise in October from 8 percent to 10 percent were a major economic concern.

Lawmakers and political experts had predicted that the best time for Abe to dissolve the lower house for an election would be after the Olympics and Paralympics this summer. Their scenario was that the Tokyo Games would give a boost to the Japanese economy and Abe would not suffer a sharp drop in public support. 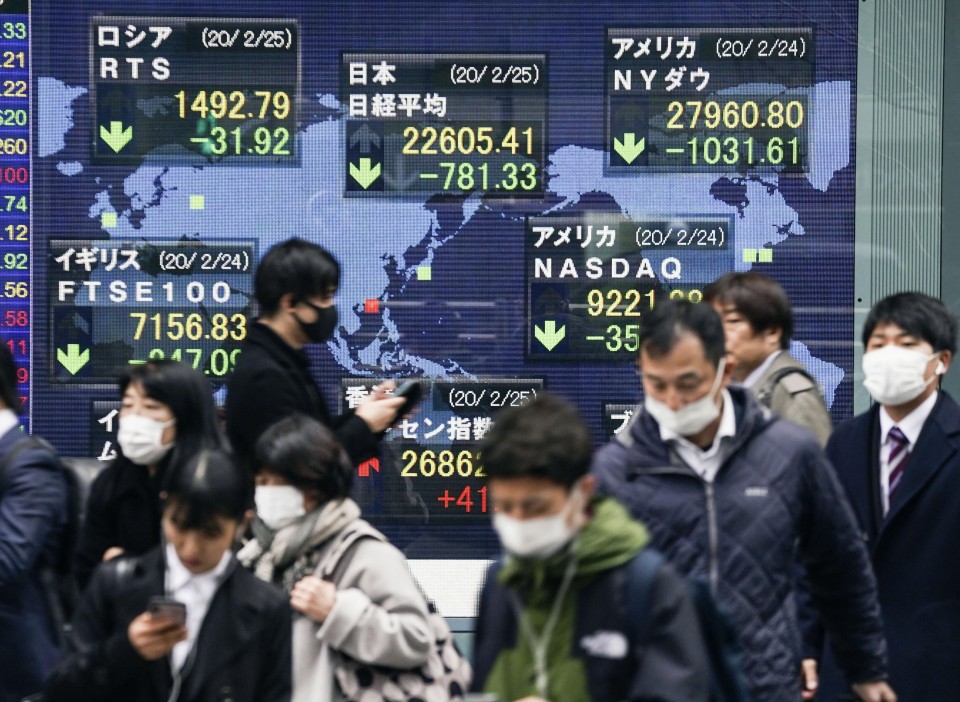 (A financial board in Tokyo shows the 225-issue Nikkei Stock Average and other major foreign stock indices falling on Feb. 25, 2020.)

Both ruling and opposition party lawmakers are now increasing calls for fresh economic stimulus as coronavirus infections have spread, with Hokkaido in northern Japan declaring a state of emergency.

Jeff Kingston, director of Asian Studies at Temple University Japan in Tokyo, said Abe's political power has waned while he was "missing in action" over the recent crisis.

"I think his chances of a fourth term have narrowed significantly," Kingston said. Abe's current term, his third, as president of the Liberal Democratic Party will end in September 2021.

Political analysts say the stakes are high for Abe as COVID-19, the disease caused by the new strain of coronavirus, is making voters more sensitive to what is missing and whether the administration is taking heed of a nervous public.

Face masks are still in short supply and complaints have emerged that virus tests are not available for all. It was only on Saturday that Abe explained, in a televised press conference, to the Japanese people about the steps that they will have to be taking.

"Public support for the ruling parties is unlikely to fall sharply given the lack of viable alternatives in the opposition camp," Gakushuin's Hirano said. "But it's possible that we will see the start of a downward trend in support for Mr. Abe, depending on how his administration handles the coronavirus issue from now on."

(Tomoyuki Tachikawa contributed to this story)