Head of hospital in Wuhan dies as death toll rises to 1,868 in China 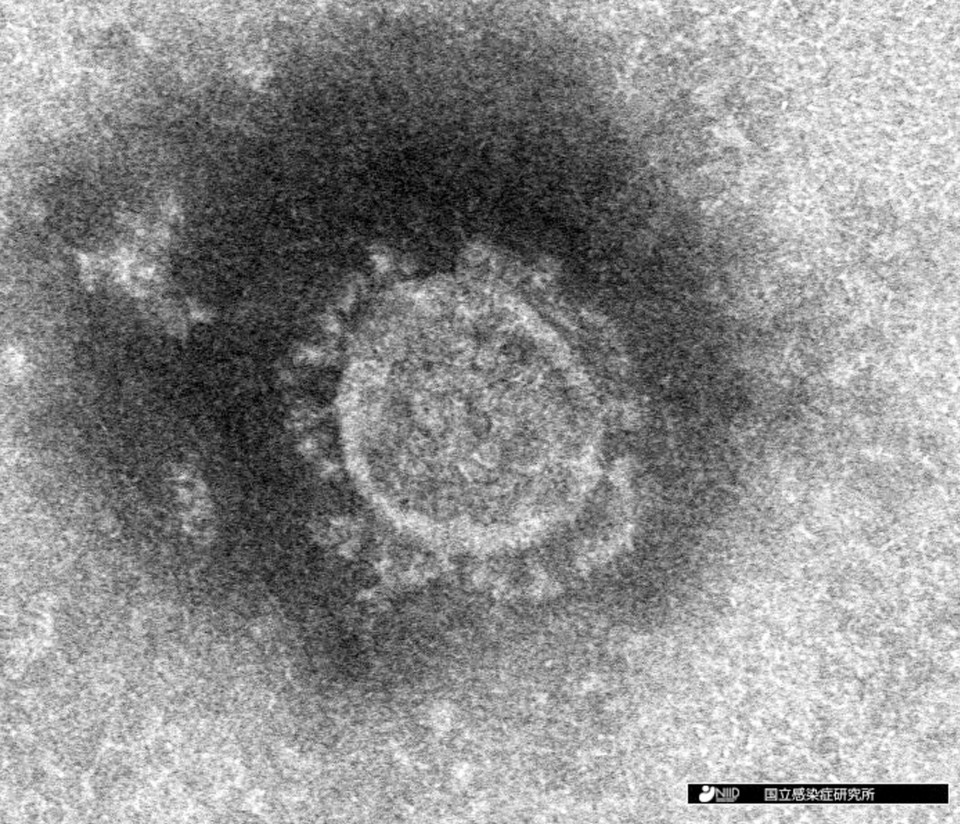 BEIJING - The head of a major hospital in the central China city of Wuhan died Tuesday of the new pneumonia-causing coronavirus, state television reported, as the country's death toll from the outbreak reached 1,868.

The death of Liu Zhiming, director of Wuhan Wuchang Hospital, underscores the risks faced by health workers at the frontline of the battle against the outbreak in the worst-hit city and elsewhere in China.

The doctor died at 10:30 a.m. on Tuesday of infection with the virus, China Central Television said. He is believed to have contracted the virus while treating infected patients.

The Wuhan Municipal Health Commission later confirmed Liu's death in a statement saying he died at 10:54 a.m. at age 51.

Liu's death was first reported on Twitter on Monday night by People's Daily, the official newspaper of the Communist Party, but the tweet was immediately deleted, mirroring the confusion surrounding another doctor's death in Wuhan earlier this month. 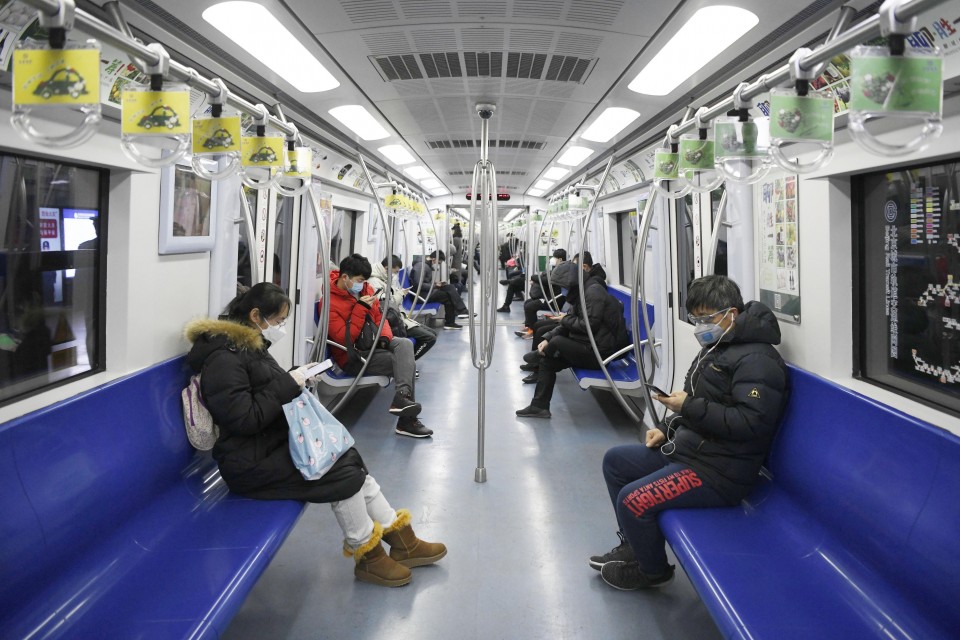 Li Wenliang, who was an early whistleblower about the Wuhan outbreak, died on Feb. 7 from the illness he warned about. His death was first reported Feb. 6, but his hospital insisted life-saving efforts were being made, only to acknowledge his death hours later.

The National Health Commission said last Friday that as of Feb. 11, 1,716 health workers, including doctors, had been infected in China, and six of them had died as a result.

The country confirmed 1,886 new cases on Monday, bringing the total number of people infected with the virus to 72,436 on the mainland, according to the commission. Hubei, the province of which Wuhan is the capital, accounted for 93 of the 98 new deaths and 1,807 of the new cases.

Zhong Nanshan, head of a high-level expert team in China's government-run National Health Commission, told a press conference on Tuesday, "the country's powerful measures are clearly working," emphasizing the success of prevention and control measures such as an unprecedented lockdown in Wuhan, the epicenter of the outbreak.

But it is still "unclear" whether the epidemic has reached its peak, Zhong also warned, adding that it was urgent to find an effective treatment for the severely ill.

An analysis of over 44,000 confirmed COVID-19 cases revealed that although the overall fatality rate stood at 2.3 percent, nearly half of the patients considered critically ill died of the disease.

The research found that more than 80 percent of infections were classified as mild, about 14 percent as severe and 5 percent as critical. Over 80 percent of the patients are between the ages 30 to 69 with most of the deaths occurring in those over 60 years old.

The new study, published by researchers at China's Center of Disease Control and Prevention, asserts that the novel coronavirus is "highly contagious," having achieved "far-reaching effects even in the face of extreme response measures."

While applauding the government's efforts to slow the epidemic, researchers stressed the need to prepare for "a possible rebound" in the coming weeks and months.

As the nation continues its efforts to rein in the epidemic, the government of President Xi Jinping is set to postpone the annual session of the National People's Congress, China's parliament, scheduled to open on March 5.

The outbreak has had profound impacts on everyday life and the economy in China, with major cities in the worst-hit Hubei under lockdown to prevent the virus' spread. Many businesses have been ordered shut or are struggling to resume operations.