Fourteen percent of patients infected with the new coronavirus and discharged from the hospital in the southern Chinese province of Guangdong after recovering have tested positive again, according to local health authorities.

The findings suggest that people who recovered from COVID-19 may have to be monitored for an extended period even after they have tested negative for the virus twice as stipulated under the health authorities' guidelines and released from the hospital. 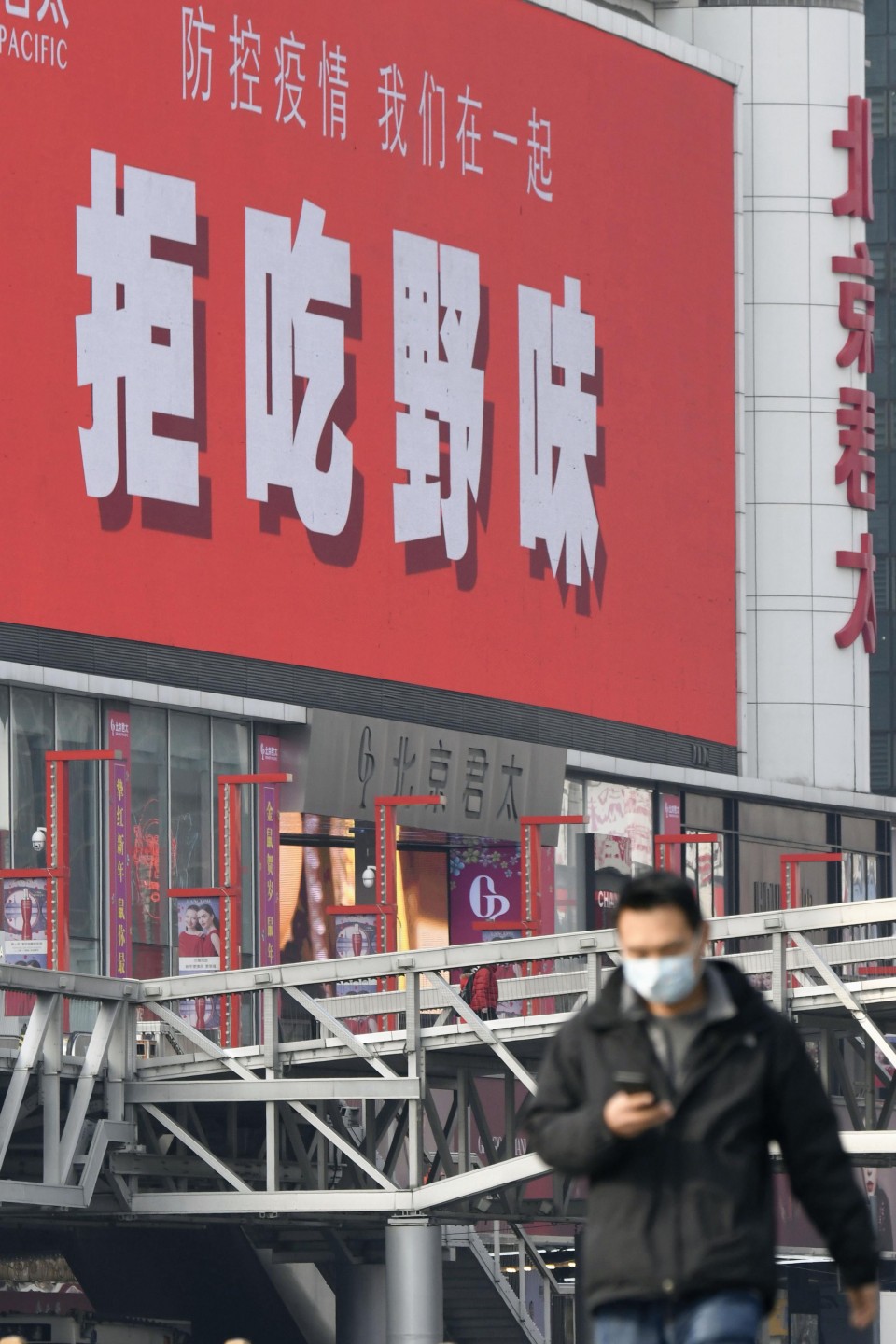 (Photo taken in Beijing on Feb. 25, 2020, shows a signboard calling on people not to eat wild animals as the spreading new coronavirus is suspected to have originated in such animals.)

There is no scientific conclusion behind why some patients tested positive after recovering from the illness, said Song Tie, deputy director of the Guangdong Center for Disease Control and Prevention, during a press briefing on Tuesday.

But based on a preliminary assessment, experts believe the patients had not yet fully recovered from lung infections when they were released, Song added. Similar cases have been reported in other regions.

Guidelines from the National Health Commission stipulate that patients must test negative for the virus twice, at least a day apart, before being discharged.

Guangdong has reported that as of the end of Tuesday, a total of 1,347 confirmed infections and seven deaths, making it the second-worst-hit province after Hubei.

China's health authorities said Wednesday that the number of deaths in mainland China from virus infections has risen by 52 to 2,715, with confirmed cases of infection reaching 78,064.

All new deaths in the 24 hours to the end of Tuesday occurred in the central province of Hubei, the epicenter of the public health crisis, according to the National Health Commission. The number of new infections in Hubei stood at 401, down from 499 a day earlier.

The southwestern province of Sichuan and northern autonomous regions of Inner Mongolia and Xinjiang joined about a dozen regions that had already downgraded their alert levels after President Xi Jinping encouraged low- and medium-risk regions on Monday to "fully and quickly" restore production.