A Chinese court said Tuesday that Hong Kong bookseller Gui Minhai has been sentenced to 10 years in prison for "illegally providing intelligence to foreign entities."

The Intermediate People's Court of Ningbo Municipality in the eastern province of Zhejiang said in a statement that Gui, a naturalized Swede who was detained in mainland China in 2018, will not appeal the sentence handed down on Monday.

Gui was a major shareholder of the parent company of a bookstore in Hong Kong named Causeway Bay Books that published and sold gossipy titles about Chinese leaders.

He was one of five booksellers in Hong Kong who suddenly disappeared in 2015, prompting fear that one or more had been kidnapped by Chinese agents and taken to the mainland to be punished for selling books banned in China.

Four of the five later returned to Hong Kong after being investigated by the authorities, but Gui served time in China for a traffic accident he was accused of causing in the early 2000s. 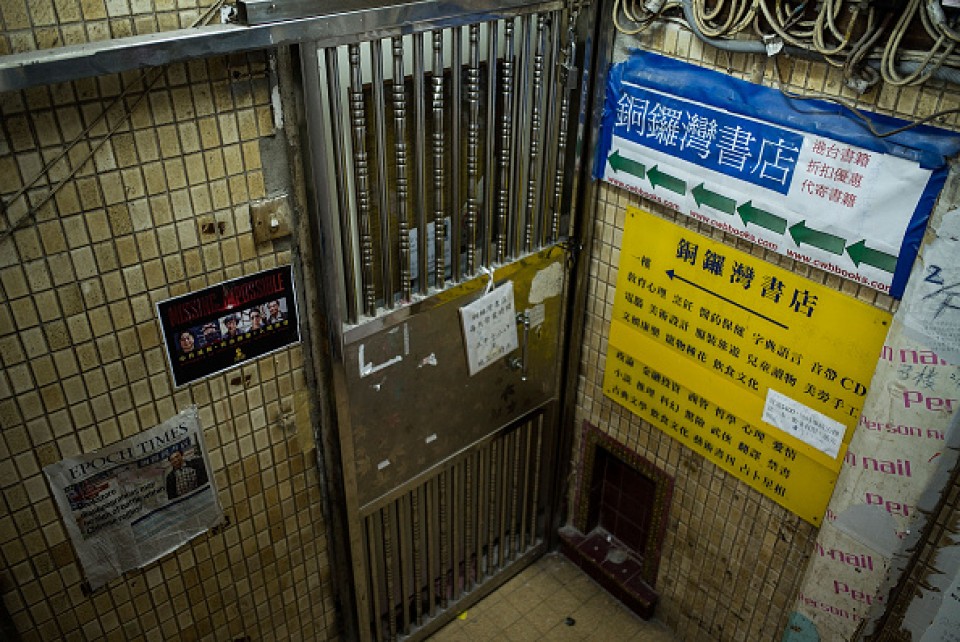 Even though he was released in October 2017, Gui was not allowed to leave China and was detained again in January 2018. He was seized aboard a Beijing-bound train while accompanied by Swedish diplomats who were said to be taking him to seek medical treatment abroad, according to his daughter Angela, who is in Britain.

On Tuesday, the court said Gui had his Chinese nationality reinstated in 2018, and it has stripped him of his political rights for five years. China does not recognize dual nationality.

Gui "has pleaded guilty and will not file for an appeal," the court statement said.

Responding to Gui's sentencing, China's Foreign Ministry spokesman Zhao Lijian, said China opposes foreign interference in its internal affairs and judicial independence, but he would not reveal the substance of the "intelligence" Gui was convicted of leaking.

"China is a rule-of-law country," Zhao told reporters in Beijing. "China's judiciary has handed down the ruling strictly according to law and fully protected all of Gui Minhai's legal rights."

He added that in 2018, Gui voluntarily applied for reinstatement of his Chinese nationality, and according to law, he could not retain other nationalities.

Sweden's Foreign Minister Ann Linde said on her Twitter account that Swedish consular staff had no access to Gui's trial, and they are seeking more information on the case.

"We demand that Gui Minhai be released so that he can be reunited with his daughter and family. This demand still stands. We also demand access to our citizen so that we can provide the consular support he is entitled to," ministry press officer Diana Qudhaib said in an email.

Zhao declined to say whther Swedish consular staff were given any access to Gui, but did indicate that Gui had hired defense counsel and his legal rights were duly protected.

"Gui Minhai's case has caused some problems in China-Sweden relations. I hope both sides can facilitate normalization of the bilateral relationship through more effective communication," he said.

Amnesty International's China researcher Patrick Poon said the sentence was "shockingly harsh" and showed that China is adamant in repressing dissidents even during a disease outbreak.

"Gui appears to have been tried and convicted in secret, denying him any chance of a fair trial," Poon said in a statement. "Unless China can provide concrete, credible and admissible evidence of the crimes Gui has allegedly committed, he must be released immediately and unconditionally."

Lam Wing-kee, the bookstore manager, said in Taiwan that the heavy sentence against Gui aims to serve as a warning to those who oppose China.

"The mainland government is sending a message that it will punish those who oppose it, no matter how unreasonable or irrational (the punishment) would seem," he said via WhatsApp in Taiwan.

Following months of detention in mainland China, Lam had jumped bail and stayed behind in Hong Kong in 2016. He then fled to Taiwan last year as Hong Kong was legislating a controversial China extradition bill that led to monthslong social unrest.