The South Korean government is evacuating by plane several citizens stuck on a coronavirus-stricken cruise ship in Yokohama, a government official said Tuesday.

After leaving for Tokyo in the afternoon, a presidential plane will return early Wednesday with four South Koreans and the Japanese spouse of one of them, according to the official.

Upon their arrival at Seoul's Gimpo airport, they will be quarantined for 14 days at a temporary facility at Incheon International Airport west of the capital.

The four are among the 14 South Koreans on the cruise ship, the Diamond Princess. While hundreds of passengers on the ship have been found infected with the pneumonia-causing virus, none of the South Koreans have shown symptoms of infection, the official said at a briefing to reporters.

South Korea has so far reported 31 cases of infection. Twelve have recovered from the illness, now officially known as COVID-19. 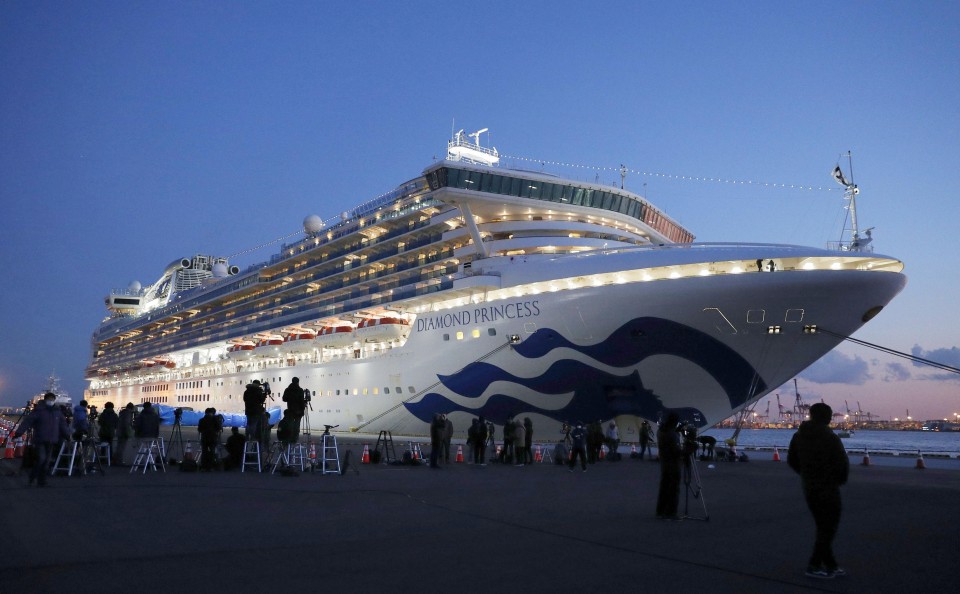 Deaths rise to 1,868 in China as nation battles against epidemic