The Japan Table Tennis Association has agreed to take in about 50 members of China's national table tennis team who are unable to return home in the wake of the coronavirus outbreak, association sources said Friday.

According to the sources, Japanese table tennis' governing body is arranging to bring the players, including reigning Olympic and world singles champion Ma Long, to a training base in the Kanto region centered on Tokyo after the March 22-29 team worlds in Busan, South Korea.

The Chinese team will depart Japan for a training camp in June, but will return for the Olympic Games in Tokyo from July 24 to Aug. 9.

A total of 29 members of the men's and women's teams have been training at the Aspire Academy Arena in Doha ahead of the Qatar Open which gets under way on March 3, since the conclusion of the German Open in Magdeburg earlier this month. 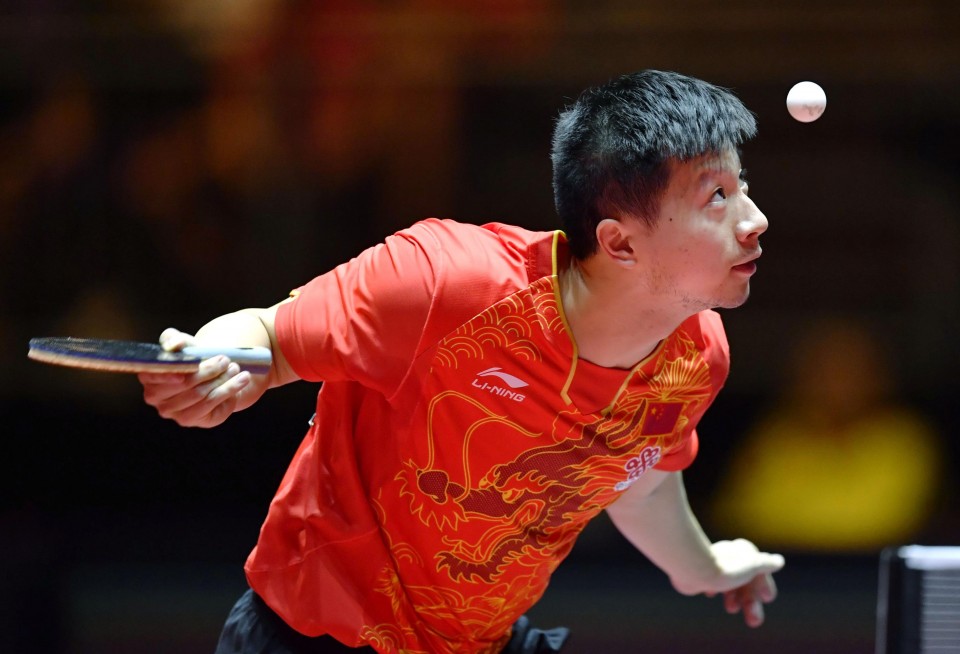 The Chinese players were told by the country's table tennis association not to return home after leaving in January to take part in the German Open, as the virus outbreak, first reported in the central Chinese city of Wuhan in late December, had expanded, according to the sources and the International Table Tennis Federation.

The ITTF posted a video clip on its website titled "Table Tennis Family Unites," in which ITTF CEO Steve Dainton said, "We believe in family and when our table tennis friends, or our brothers and sisters as we like to call them, have a difficult time then we, of course, want to try to do our best to help them."

The coronavirus death toll has surpassed 2,000 in mainland China as of Friday.

Several countries are imposing travel bans on people traveling to and from China and tightening visa requirements, affecting millions of people.

"They're our rivals but they're also friends, not enemies. We want to help when times are difficult," said a JTTA official.

None of the Chinese players have been detected as suffering symptoms of the coronavirus such as a fever, the sources said.