Princess Aiko, the only child of Emperor Naruhito and Empress Masako, will attend Gakushuin University in Tokyo from April, the Imperial Household Agency said Friday.

The princess, 18, will study at the Department of Japanese Language and Literature, where her father also studied, the agency said. Most imperial family members attend Gakushuin University, established in the 19th century for aristocrats. 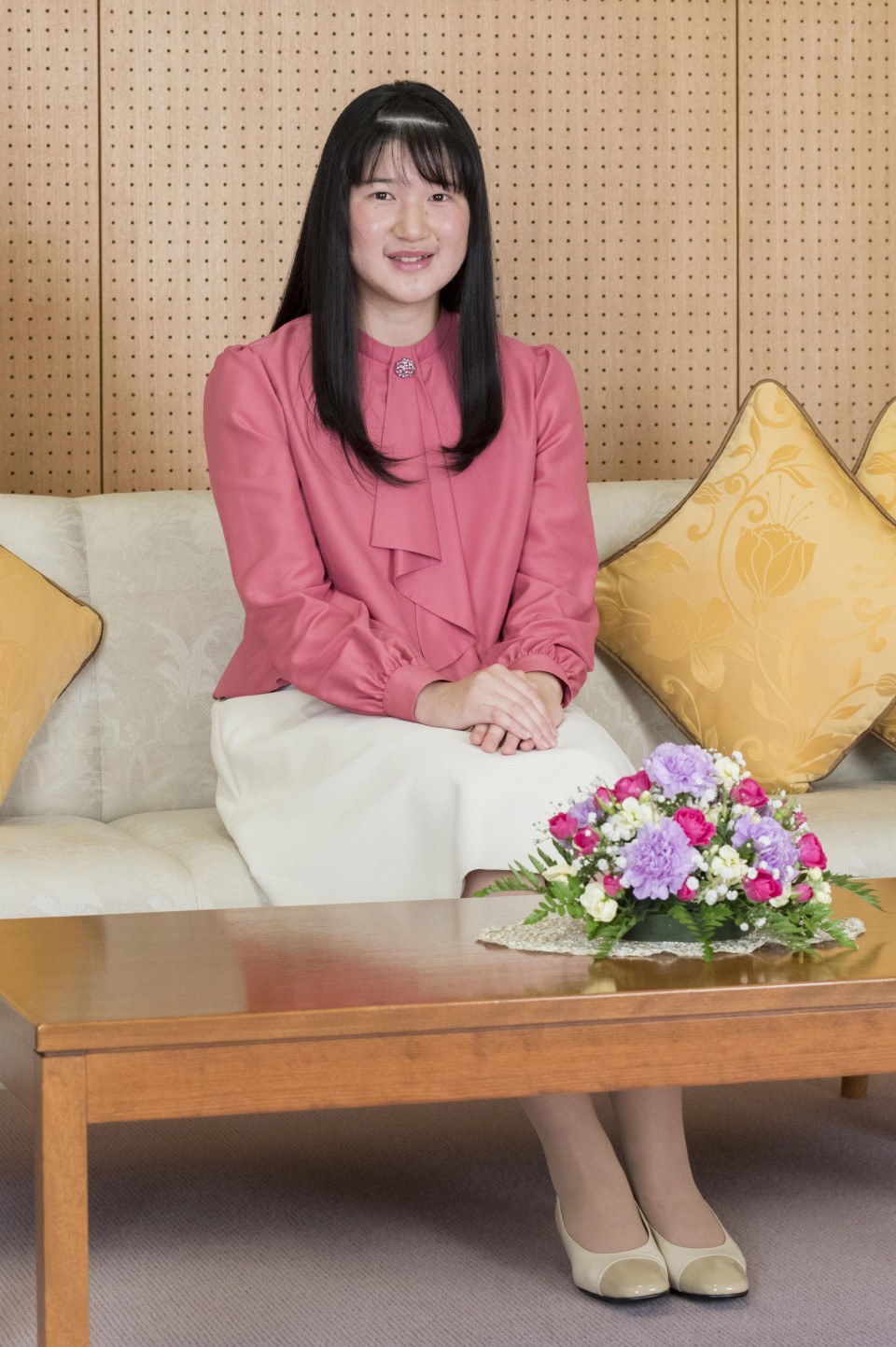 Emperor Naruhito studied abroad at Oxford University, after graduating from university with a degree in history. Empress Masako was educated at Harvard and Oxford universities.