With the objective of spreading the charm of Japanese rice wine through the food and beverage industry of India, the country has selected its first Miss Sake India.

Upasna Gurung, a 25-year-old from the northeastern state of Nagaland, won the title in an event held Friday in New Delhi, attended by 14 contestants shortlisted from a total of 35 applicants. 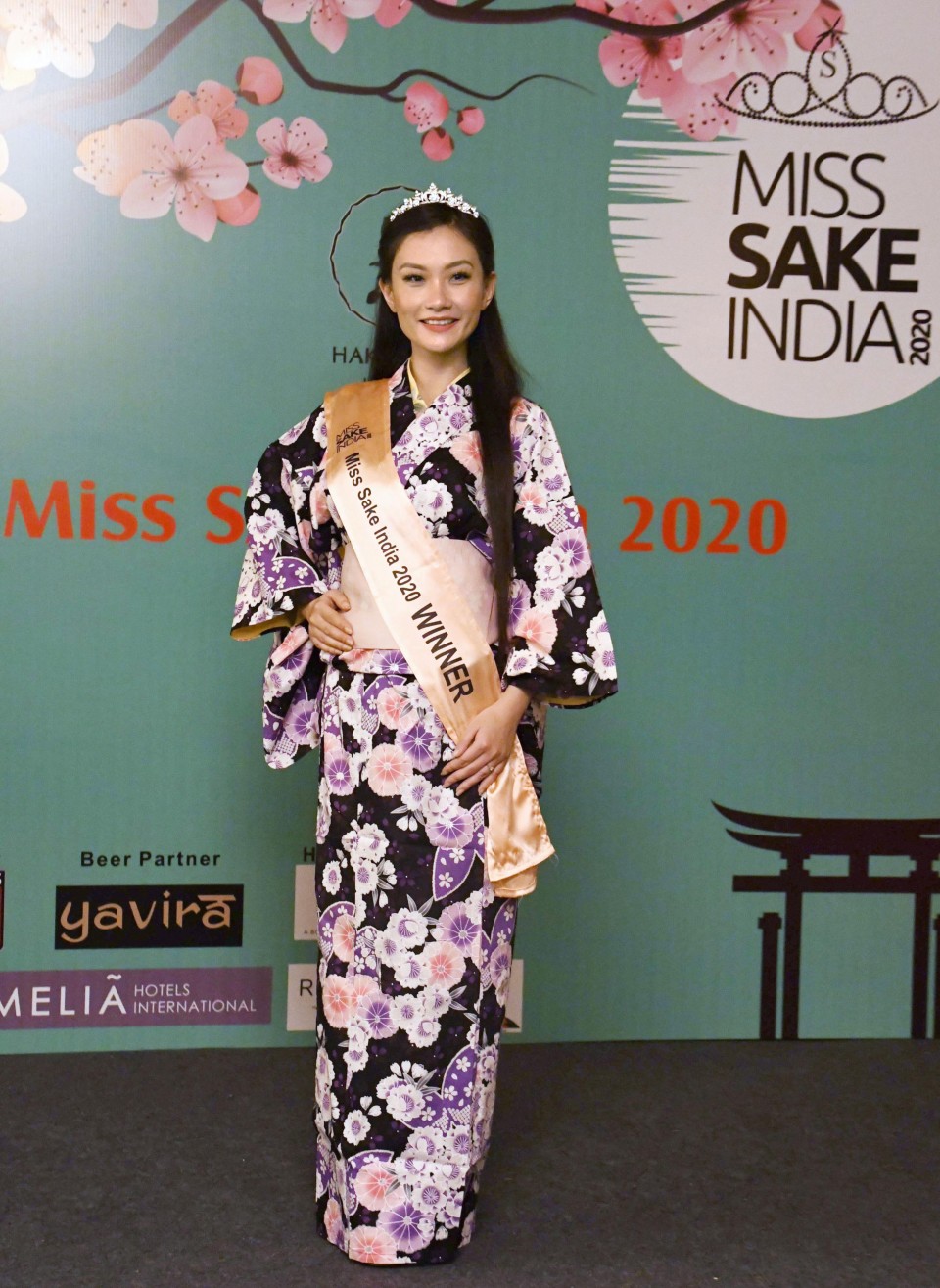 "Currently, I am enjoying the moment, and yes, it's a big responsibility which I have to look after from now as I will be representing India through this platform," Gurung said.

Although Gurung has never been to Japan, she said she finds it interesting that the country has preserved its culture while accepting modernization. 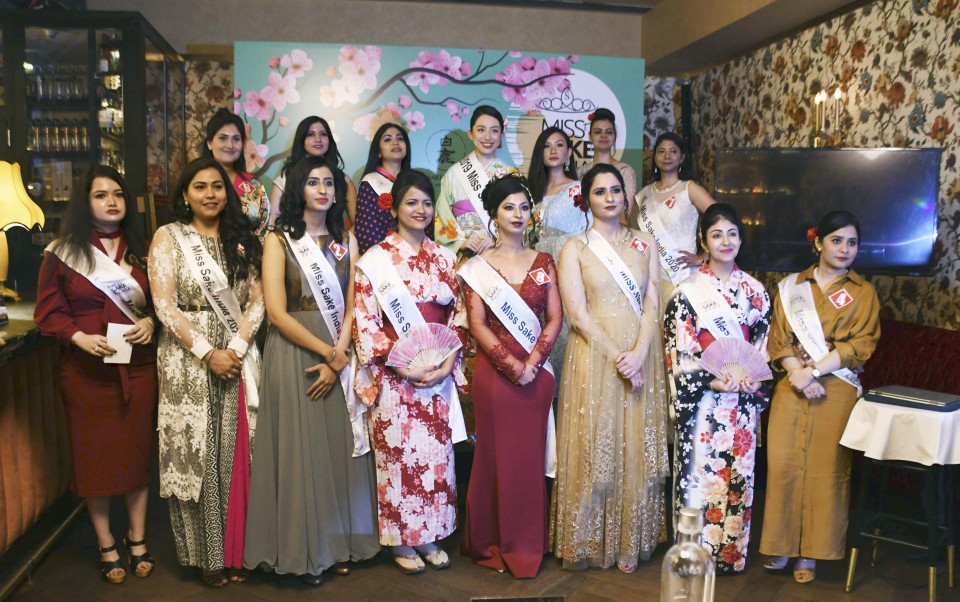 "I believe with events like this, we can build a strong bond between India and Japan, and I feel that this can be achieved through food and beverage easily. Thus we organized this contest in India," said Bishan Kumar, editor-in-chief of Indian liquor magazine Spiritz.

The contestants were judged by a panel of six people from different fields of Indian industry along with Sae Haruta, who is Miss Sake Japan 2019.

Besides Japan and India, Miss Sake contests have also been held in Hong Kong, Taiwan, Australia and Vietnam.