Prime Minister Shinzo Abe said Saturday his government will create another emergency package by using reserve funds worth over 270 billion yen ($2.5 billion) in around 10 days to help cushion the fallout from the spread of the new coronavirus.

"Japan will take all possible steps needed" to cope with the impact of the virus, Abe said at a press conference in Tokyo, the first since he made an abrupt request earlier this week to close all schools in Japan from Monday for about a month through a spring break.

"The next week or two will be a critical time for Japan to see whether we will enter a rapid expansion phase of infections or we will be able to bring it toward an end," Abe said as he asked for support from the public for his decision on the school closure amid group transmission fears.

"It's heart-breaking to take the step when children would want to spend time and make memories with friends (before graduation)," Abe said, while teachers, parents and students have already been thrown into confusion by the extraordinary policy.

As emergency steps, parents who need to take time off and look after their children until most schools start the new academic year in early April will receive financial support, he said.

The government will also give subsidies to small and midsize companies reeling from the global outbreak that has disrupted supply chains and production, and hit tourism.

The package, the exact amount of which is not yet known, follows the existing one totaling 15.3 billion yen. 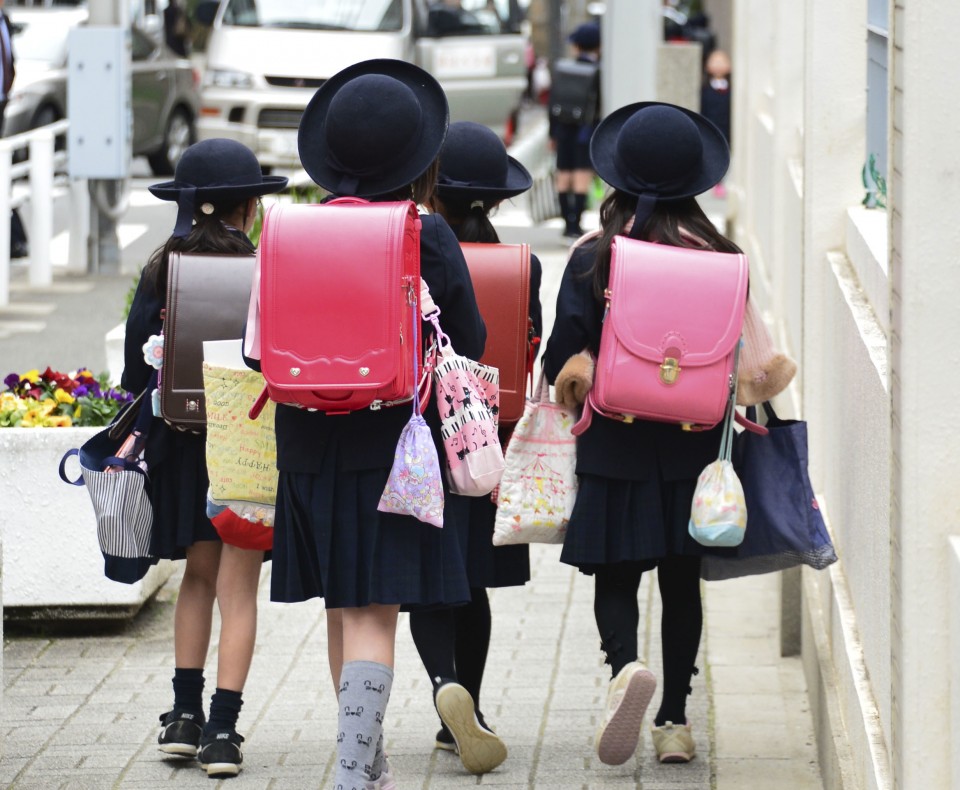 Japan has over 900 confirmed coronavirus cases, which include more than 700 linked to the Diamond Princess, a cruise ship docked near Tokyo that had been quarantined. Medical experts and government officials say small groups of infections, or clusters, have appeared in the country.

With less than five months to go until the Tokyo Olympics and Paralympics, Japan has been ramping up efforts to curb infections and Abe reiterated that the country will continue to prepare for "safe" games for athletes and spectators.

Abe said the development of rapid virus test kits that can show results in about 15 minutes, compared with the current two to three hours, is under way and they are expected to be put to use in March.

Despite Abe's statement that about 4,000 virus tests can be performed a day across the nation, a growing number of people have complained that their requests for testing were refused.

Japan has already started clinical trials of three drugs, including the anti-flu Avigan developed by a Fujifilm Holdings Corp. unit, to see if they are effective in treating people diagnosed with the coronavirus.

After panic buying of toilet paper on worries it could sell out and become unavailable, Abe called for calm, saying that "almost all" toilet paper sold in Japan is produced in the country and there are enough supplies.

The virus scare that originated in the central Chinese city of Wuhan in December has spread to over 30 countries and the World Health Organization has raised its COVID-19 risk assessment for the world to its highest level.

After global financial markets have been spooked by the outbreak that raised recession worries, Abe said Japan will closely monitor further developments and take "necessary and sufficient" economic and fiscal steps to cope with the impact.

Abe also used the press conference to dispel speculation that a state visit to Japan this spring by Chinese President Xi Jinping may be postponed as China struggles to contain the new coronavirus. A series of preparatory working-level talks between Japan and China have been put off.

"There is no change to the schedule for President Xi's visit at present," the prime minister said. "But it will be the first visit by a Chinese president in a decade so we need to be able to show solid outcomes. From that perspective, Japan and China will closely communicate with each other."