South Korean President Moon Jae In on Sunday raised the country's virus alert level to the highest in the four-tier system as the number of confirmed cases of coronavirus topped 600.

The country's health authorities on Sunday reported three more deaths in the outbreak, largely traced to a religious group in Daegu, the nation's fourth-largest city.

Moon announced the elevation of the alert level to the "crisis" stage in a meeting with top government officials and municipal authorities at the government complex in Seoul, saying it was done at the recommendation of infectious disease experts. 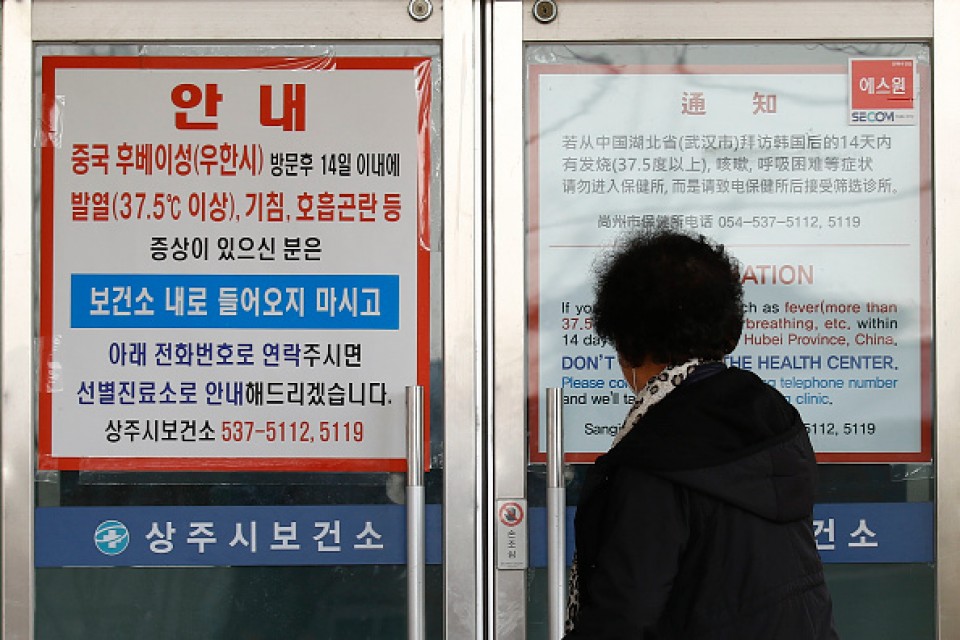 "The COVID-19 situation has reached a serious turning point. The next couple of days will be critical," he said, adding that the authorities "must not be bound by regulations and should not hesitate to give an unprecedented strong response."

The health ministry said there were 169 new cases of coronavirus, bringing the country's total to 602, with the death toll rising by three to six.

Of the total confirmed cases, 329, or about 54.7 percent, are linked to members of a minor Christian sect, known as the Shincheonji Church of Jesus, and people who came into contact with them, the Korea Centers for Disease Control and Prevention said.

Health authorities suspect a follower of the church in Daegu may be a "super spreader." 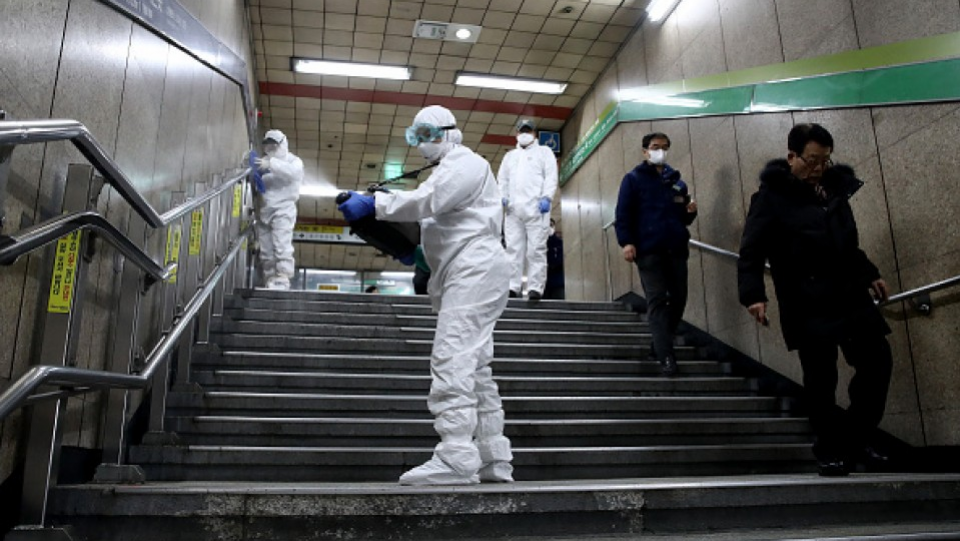 The ministry said two patients at Daenam Hospital in the southeastern city of Cheongdo died Sunday, and another patient succumbed to the illness at a hospital in Daegu, a city of about 2.5 million in the country's southeast.

The three previous deaths also occurred at Daenam Hospital, according to the health authorities.

The hospital has become another center for the transmission of the virus with more than 100 cases linked with it. The funeral for a brother of the religious group's leader was held at the hospital's funeral hall between Jan. 31 and Feb. 2. Cheongdo is the leader's hometown and considered a holy place by the sect.

Over the past five days, the number of cases in South Korea surged roughly 18-fold.

G-20 to collaborate as coronavirus shock looms on global economy