The products are shipped from a factory in Thailand via a cold chain logistics system operated by a joint venture between City Mart Group and Japanese trading house, Sojitz Corp. 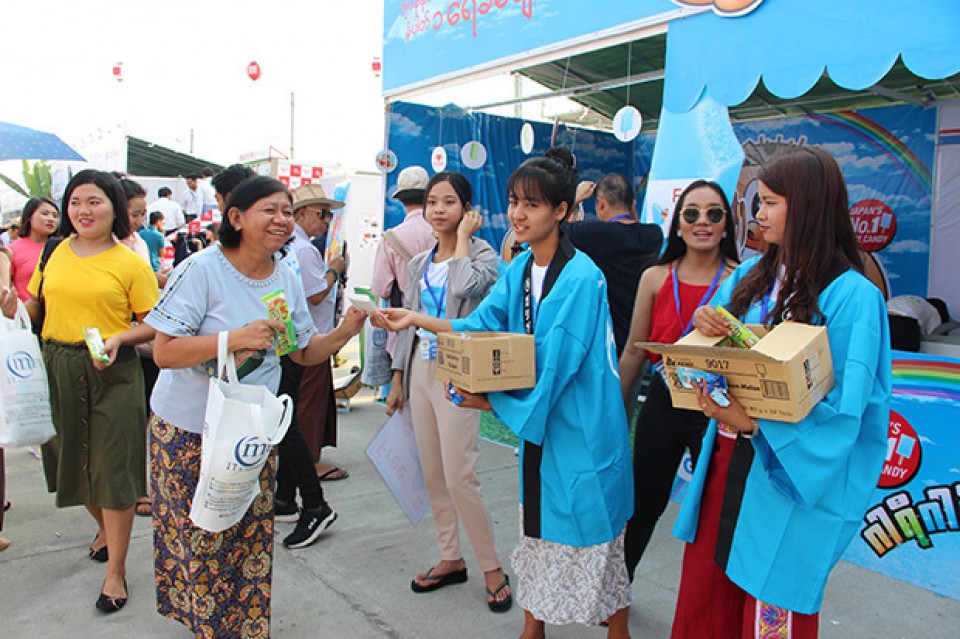 The products, sold at some convenience stores so far, will be sold at supermarkets under City Mart Holding in Yangon from February, to be followed by stores in some other cities by the end of the year, according to Akagi Nyugyo's Thai arm, Akagi Ice Asia Pacific Co.

After a free product giveaway in the financial capital of Yangon on Sunday, Myo Ma Ma Win, a 43-year-old woman, said, "Not too sweet and a refreshing taste. I hope they will sell it in my hometown in the northern state of Kachin." (NNA/Kyodo)