A government official involved in work to look after isolated returnees from Wuhan at a lodging facility near Tokyo was found dead on Saturday and police are investigating his death as a possible suicide.

The 37-year-old man dispatched from the Metropolitan Police Department to the Cabinet Secretariat was found collapsed around 10 a.m. near the dormitory building of the National Institute of Public Health in Saitama Prefecture where some of the people brought back from the central Chinese city are currently staying. 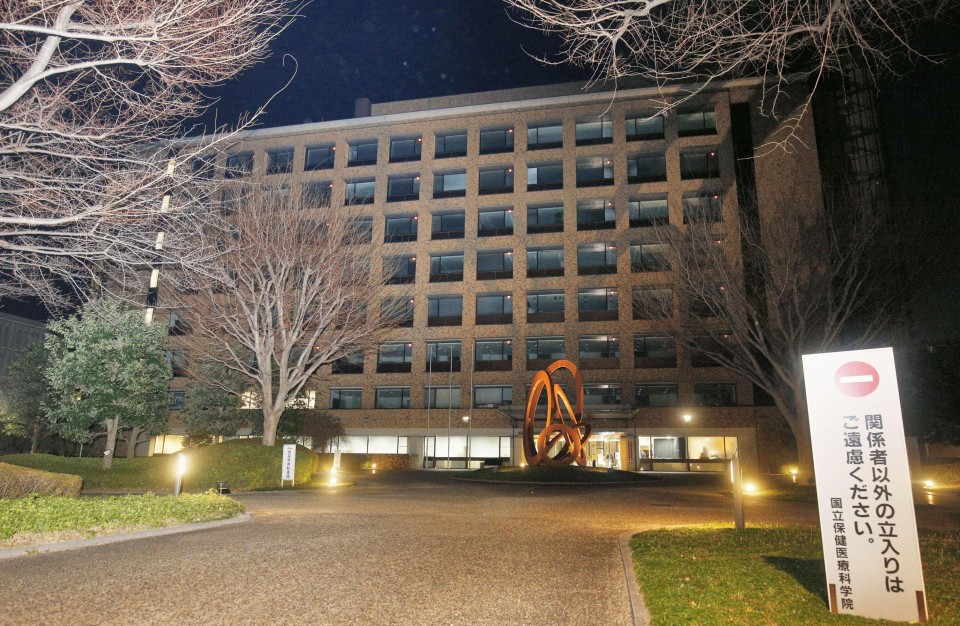 The police suspect he might have jumped off the building. No suicide note has been found.

The institute is one of the locations where those who have recently returned from Wuhan, the epicenter of a new coronavirus outbreak, are staying for about two weeks to prevent the potential spread of the pneumonia-causing virus.