U.S., Germany got secrets via encryption devices sold to 120 nations

U.S. and German intelligence agencies for decades obtained foreign secrets through rigged encryption devices sold to more than 120 countries including their allies via a Swiss company they secretly owned, the two countries' media said Tuesday.

The Central Intelligence Agency and the German federal intelligence service BND had since around 1970 jointly owned and operated the Swiss firm Crypto AG to break codes that countries used to send encrypted messages, according to a joint reporting project by The Washington Post and German public broadcaster ZDF.

At times, including in the 1980s, Crypto accounted for about 40 percent of the diplomatic cables and other transmissions by foreign governments that were decoded and mined for intelligence by the National Security Agency, a U.S. code-breaking body involved in Crypto's operations from 1970, according to the report.

The encryption devices are still in use in more than a dozen countries around the world, it said. 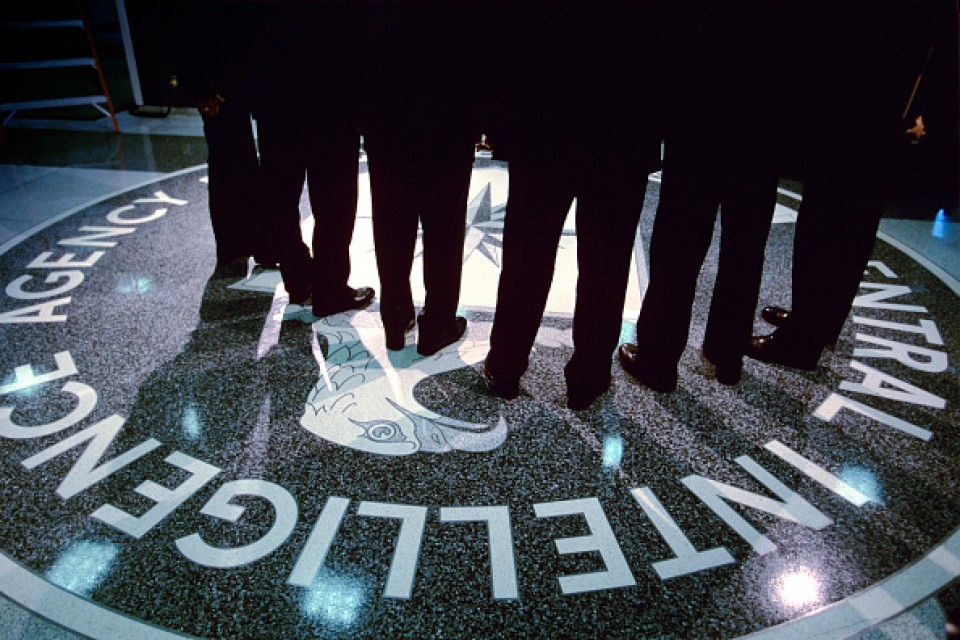 Referring to the operation, code-named "Thesaurus" first and later "Rubicon," the CIA said, "It was the intelligence coup of the century" in its report obtained by The Washington Post and ZDF.

"Foreign governments were paying good money to the U.S. and West Germany for the privilege of having their most secret communications read by at least two (and possibly as many as five or six) foreign countries," it concluded.

The report said at least four countries -- Israel, Sweden, Switzerland and Britain -- may have been aware of the operation or were provided intelligence from it by the United States or West Germany.

The operation allowed the American and West German spies to monitor Iran's mullahs during the 1979 hostage crisis at the U.S. Embassy in Tehran and caught Libyan officials congratulating themselves on the 1986 bombing of a Berlin disco, among other major events in history, according to the report.

The major U.S. daily disclosed the list of countries and bodies that purchased Crypto products between the 1950s and the 2000s -- Japan, Italy, Turkey and the United Nations among others. But America's major adversaries including the Soviet Union and China were never Crypto customers, according to the report.

Fearing the disclosure of its involvement in the operation would trigger European outrage, the BND under the unified Germany left the Crypto partnership with the CIA in 1993.

The CIA, which bought the Germans' stake, kept going until 2018, when the agency sold off the firm's assets, said the report citing current and former officials.