The traditional jet balloon launches by fans of the Hanshin Tigers of Nippon Professional Baseball may fall victim to the current coronavirus outbreak after the team asked fans on Friday to refrain from the practice.

For decades, fans of the popular Japanese club have inflated the long cylindrical balloons prior to their team batting in the seventh inning. After fans sing the team's victory song, "Rokko Oroshi," the balloons are released en masse.

"As a team, we wanted to do whatever we could," a spokesperson of the Central League club said.

With a number of other clubs having since copied the balloon releases, the noise of the air rushing from balloons as they twist into the air at a packed ballpark has become a popular spectacle across the country. 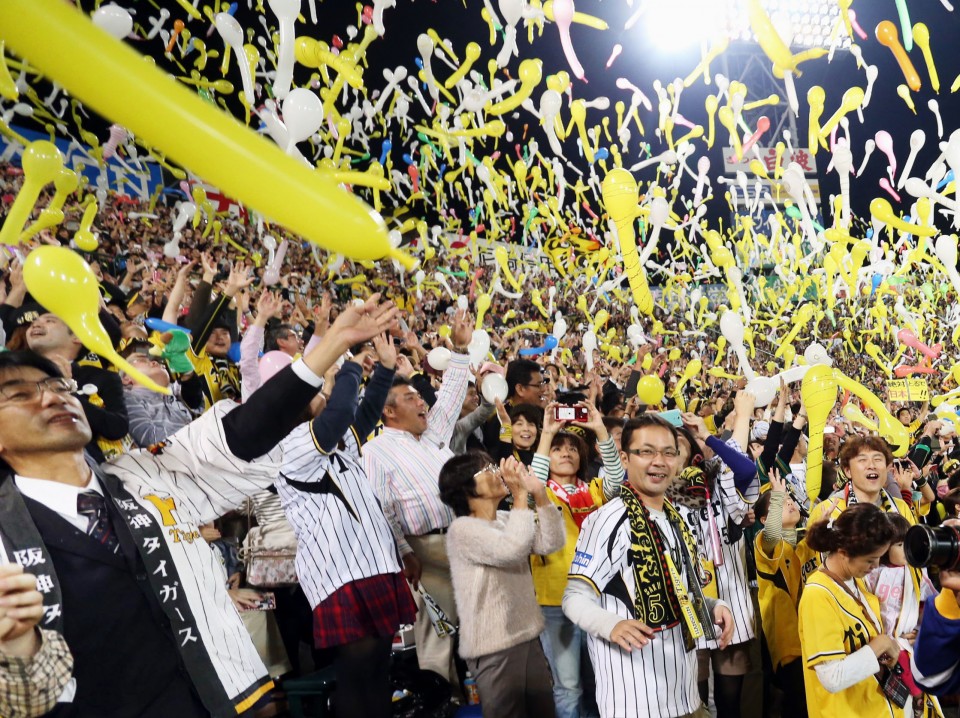 There is no word on whether the restriction will be extended into March's preseason games. With this summer's Olympics taking place in Tokyo, NPB teams will be on a break from July 21 until Aug. 13. Because of that, the regular season will start about a week earlier than usual, on March 20.

In May 2009, the Tigers asked fans to halt their balloon launches during the spread of a new influenza strain.

The DeNA BayStars on Saturday became the second Japanese pro baseball team to halt mass balloon launches at their games during spring training over concern about the current coronavirus outbreak. 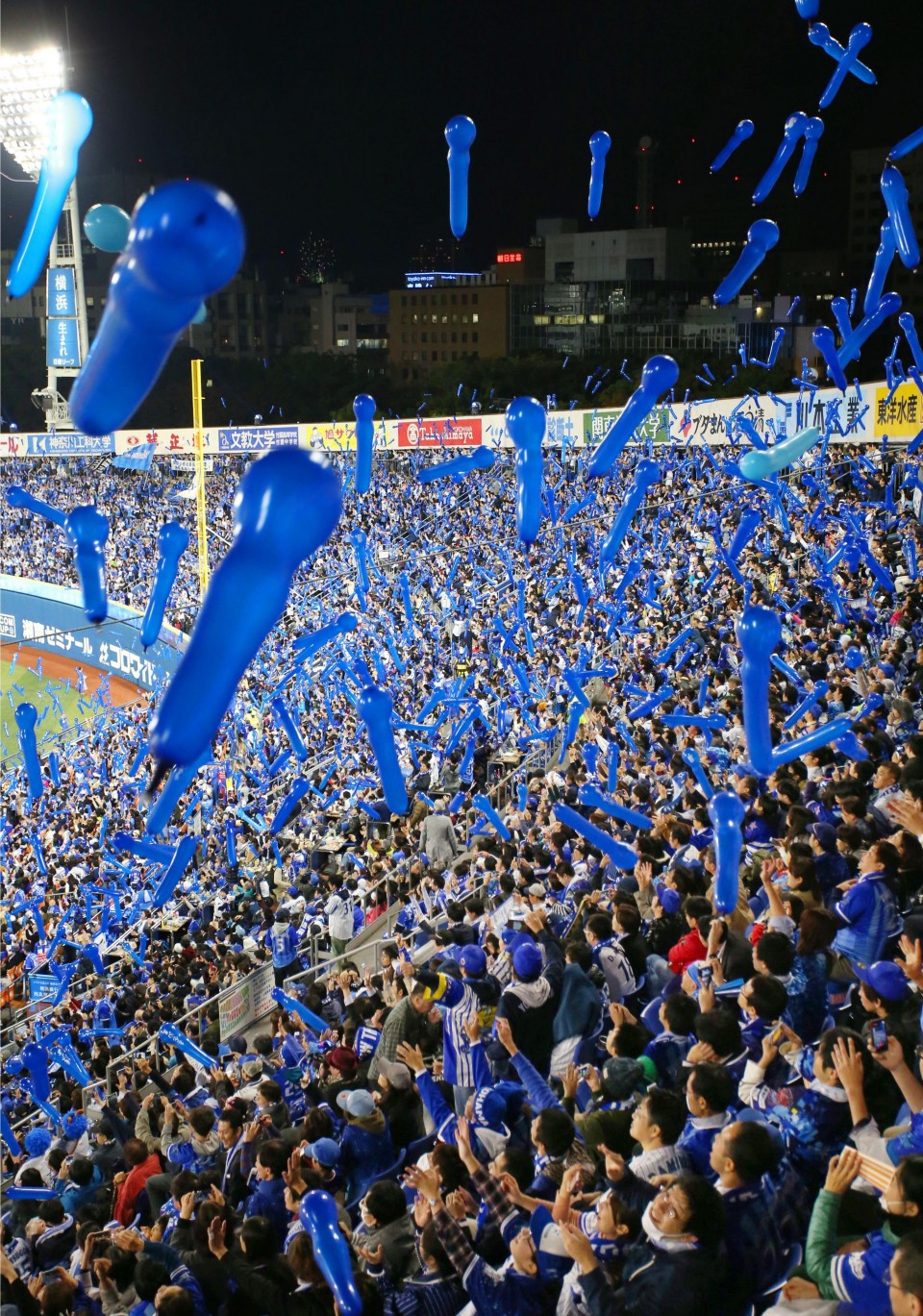 The Yokohama-based club banned the mass balloon launches, a custom fans of many of Japan's 12 pro clubs participate in during the seventh inning and again when their teams win. The announcement comes a day after the Hanshin Tigers asked their fans not to launch balloons at all of the club's games in February, both in Okinawa and Kochi prefectures.

The BayStars' balloon launch ban will affect seven games at their spring training base in Ginowan, Okinawa.