A volcano on a southwestern Japan island erupted early Monday, the Japan Meteorological Agency said, with no immediate reports of injuries.

Pyroclastic flows that were observed there for the first time since Jan. 29 last year reached around 900 meters southwest of the crater, while ash and smoke spewed to an altitude of some 7,000 meters after the 5:30 a.m. eruption at Mt. Shindake on Kuchinoerabu Island, according to the agency. 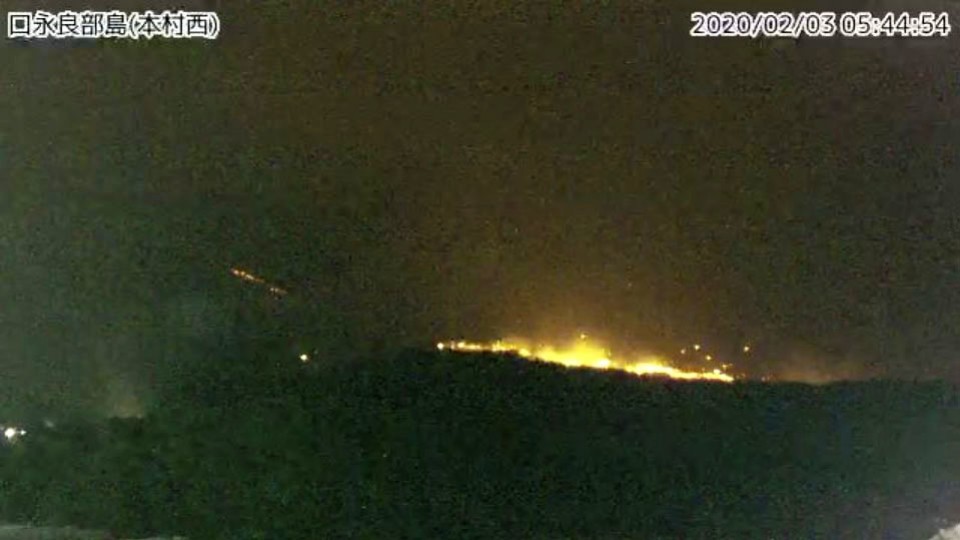 Rocks were thrown around 600 meters from the crater. The agency maintained an alert level of 3 -- on a scale of 5 -- which requests climbers refrain from scaling the mountain, after raising the level from 2 in October following a major earthquake.

The agency warned of the potential for big rocks being hurled into the air and of pyroclastic flows within about a 2-kilometer radius of the crater, adding volcanic ash and small rocks can travel far downwind.

Kuchinoerabu Island, some 130 km south-southwest of the city of Kagoshima, covers 36 square km and had a population of 100 as of last December.

All 137 islanders were evacuated in May 2015 to Yakushima Island, some 12 km to the east, following explosive eruptions from the volcano. The majority returned by June 2016 when the evacuation order for all areas on the islet was lifted.