A Malaysian woman was charged in court on Wednesday for inciting public mischief over a social media post on the new coronavirus amid a crackdown on the spread of misleading news about the outbreak, as the government announced two new cases, bringing the total number of infections in the country to 12.

Wan Noor Hayati Wan Alias, 40, pleaded not guilty at the Kuala Lumpur Magistrate Court to three charges under Section 505 of the Penal Code that deals with "statements conducing to public mischief," for three separate postings on her Facebook page which prosecution said could cause "fear or alarm to the public."

She is the first to be charged as the government vowed tough action against the spread of fake or misleading information about the outbreak in order to contain panic among the public.

"I take very seriously the incredible volume of lies relating to the coronavirus epidemic gripping the attention of Malaysians and indeed across the globe. Accordingly, I have decided that it is in the national interest that persons who initiate and disseminate lies on any issues in relation to coronavirus on the internet shall be investigated and if a case exists, be charged," Attorney General Tommy Thomas said in a statement. 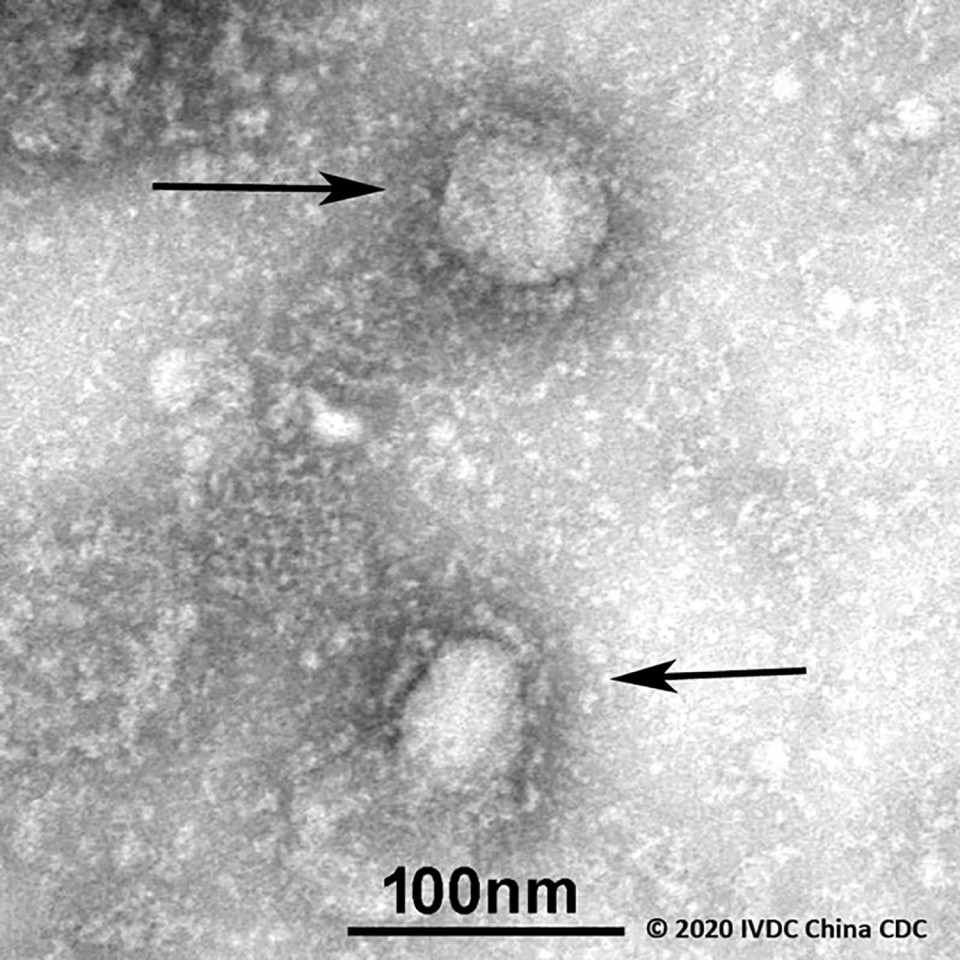 If convicted, Hayati, who formerly worked with the New Straits Times, a local English daily, faces up to two years in jail and/or a fine.

Among her Facebook posts that authorities deemed offensive was one in the Malay language which read, "This morning, news reported that 1,000 people from China had just arrived in Penang...Perhaps if LGE gets infected, only then an emergency will be declared?"

The Penang state government had clarified that the tourists were from a cruise ship and had undergone medical examination.

Meanwhile, two Malaysians who were evacuated from Wuhan, the epicenter of the outbreak in China, were found to have contracted the novel coronavirus, Health Minister Dzulkefly Ahmad said.

The 45-year-old man and his 9-year-old son were among 88 Malaysians and their 19 foreign spouses and children who were airlifted out of Wuhan, the capital of Hubei Province.

They arrived home Tuesday with no symptoms, but laboratory tests of throat swab samples came back positive, the minister told reporters.

Of the 12 confirmed cases in Malaysia, nine are Chinese nationals and three Malaysians.

One of the nine Chinese confirmed cases, a 4-year-old girl became the first new coronavirus patient in Malaysia to have made full recovery and allowed to return home, Dzulkefly said.

The girl had tested positive on Jan. 29 and was treated at a hospital on the northern resort island of Langkawi.

Subsequently, two more tests were run and both came back negative.