G-20 to collaborate as coronavirus shock looms on global economy 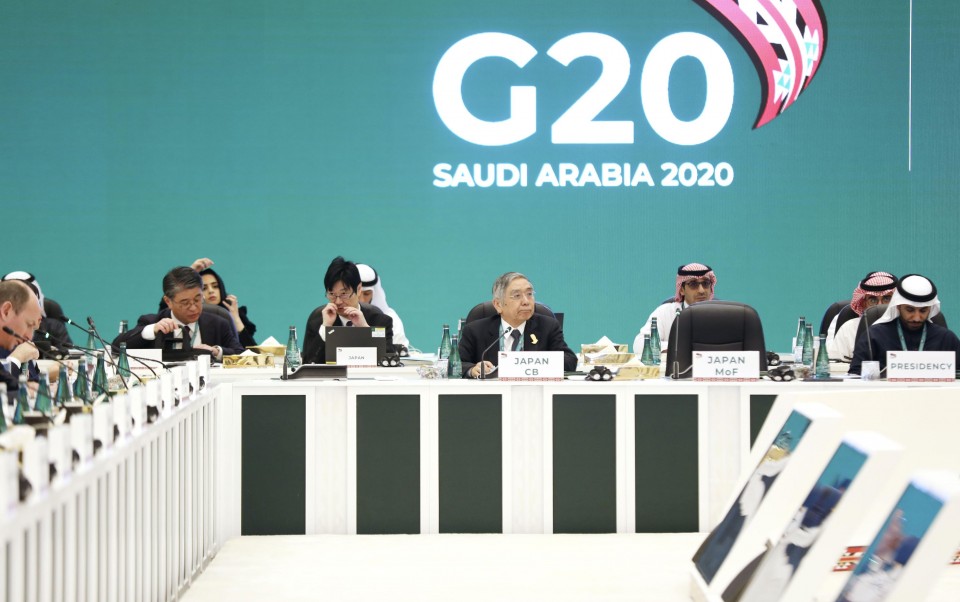 RIYADH - The finance chiefs of the Group of 20 major economies on Saturday agreed to coordinate efforts as the new coronavirus outbreak in China emerges as a potential risk to the global economy, Japanese Finance Minister Taro Aso said.

It is the first G-20 gathering since the outbreak of the pneumonia-causing virus has brought the Chinese economy nearly to a standstill amid efforts to contain the disease. The epidemic has already claimed the lives of more than 2,000 people and has spread to more than two dozen countries including neighboring Japan.

"The spread of the new coronavirus is a public health crisis that could pose a serious risk to the macro economy through the halt in production activities, interruptions of people's movement and cut-off of supply chains," Aso told reporters after the first day of the talks ended in Riyadh.

"We talked about the need to collaborate," he said.

China did not send its finance minister or central bank governor to the gathering that will continue through Sunday, as the world's second-largest economy struggles to contain the disease that first emerged in central China's city of Wuhan in December. 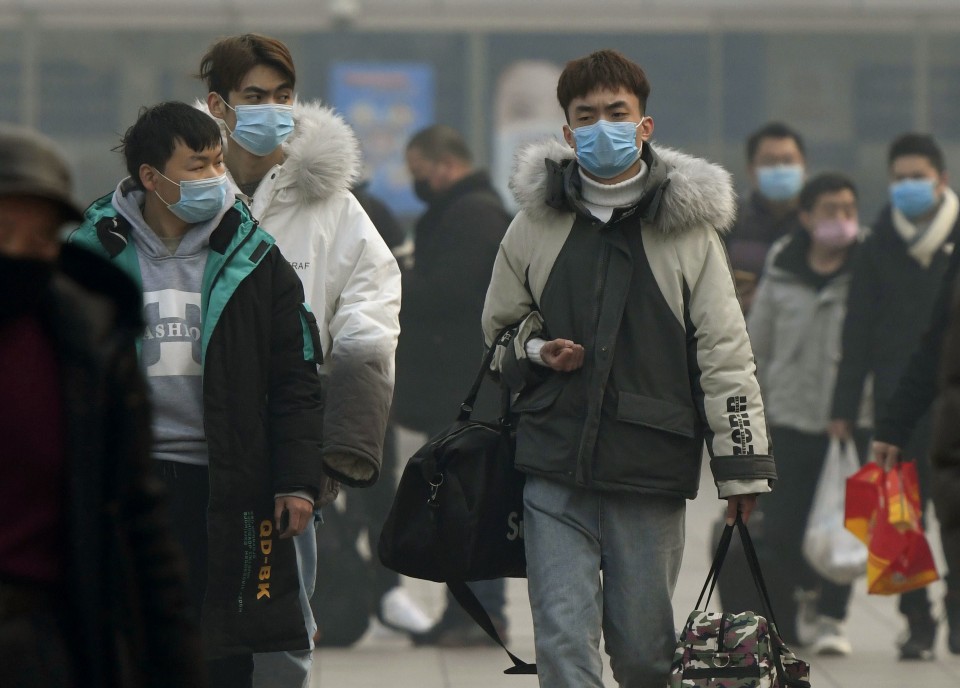 During the G-20 meeting, the International Monetary Fund reported the 2020 growth forecast of China to be 5.6 percent, a decrease by 0.4 percentage point from its earlier estimate in January and the lowest level of growth since 1990.

While noting that the uncertainties are "too great to permit reliable forecasting" and many scenarios can play out depending on how quickly the virus is contained, IMF chief Kristalina Georgieva said that her institution is currently expecting China's economy to "return to normal" in the April-June quarter.

"As a result, the impact on the world economy would be relatively minor and short-lived," she said at the meeting, according to a statement by the IMF.

In that scenario, global growth would also be affected downward by about 0.1 point, it said.

Japan, the world's third-largest economy, could be affected by slowing exports to China, supply chain disruptions and a drop in the number of Chinese tourists, Bank of Japan Governor Haruhiko Kuroda told reporters ahead of the meeting.

"We must pay attention to these three channels...we don't know when this coronavirus epidemic will come to an end, so the uncertainty remains high," he said. The BOJ chief, however, said the Japanese economy remains on a path of moderate recovery.

Another key topic during the two-day discussions will be international taxation rules for information technology giants such as Apple Inc. and Google LLC's parent Alphabet Inc. amid criticism they are not paying their fair share of taxes despite making profits in countries where they are not physically present. 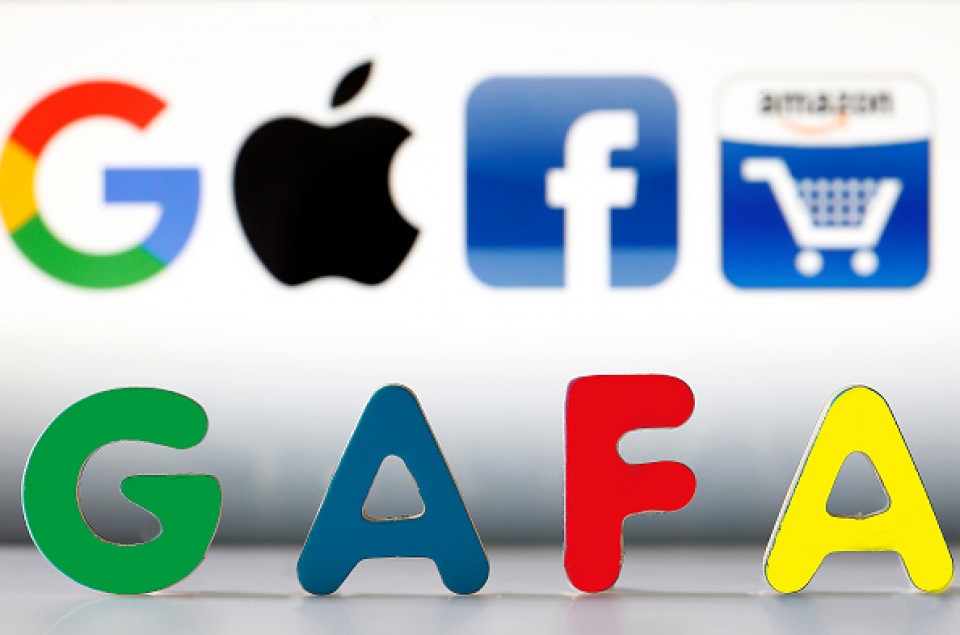 The G-20 finance ministers and central bank governors are expected to endorse a proposal outline on the issue agreed by Organization for Economic Cooperation and Development members in January, which would enable countries to tax major multinationals including digital companies based on the location of their customers.

The goal is to agree on a new international tax system by the end of this year, but the process could be complicated in the course of fleshing out the details.

With the envisioned new rules likely to affect U.S. technology companies, Washington has proposed a "safe-harbor" regime that tax experts have said would allow companies to choose to continue operating under the current taxation rules.

U.S. Treasury Secretary Steven Mnuchin said in a symposium held on the sidelines of the G-20 meeting that the matter is a "complicated issue that challenges a fundamental premise of the international tax system, which is physical presence."

Additionally, the G-20 finance chiefs are expected to discuss challenges and possible regulations over digital currencies, according to Japanese officials. 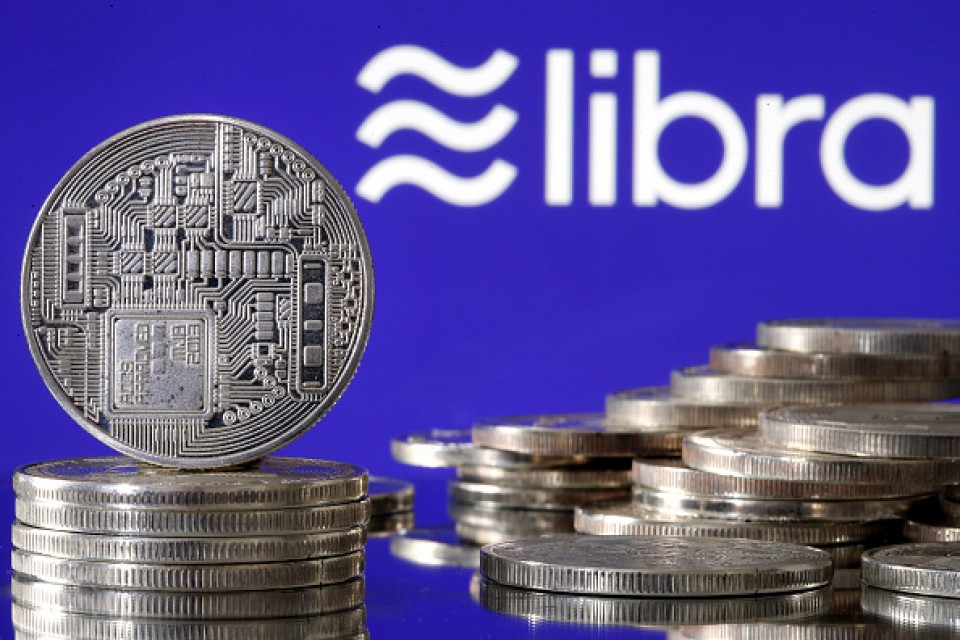 The finance ministers and central bank governors plan to issue a communique upon wrapping up their talks on Sunday.

Saudi Arabia is the first Arab nation to hold the G-20 presidency after taking over from Japan late last year.

A series of ministerial gatherings will be held in Saudi Arabia in the run-up to the summit on Nov. 21 to 22 in the capital city.

The oil-rich kingdom, a Muslim country in which Islamic law is strictly enforced, has pushed ahead with social reforms under Crown Prince Mohammed bin Salman, the de facto ruler of Saudi Arabia, such as by granting greater rights to women.

But the country has also faced international condemnation over its human rights record, particularly for the death of Saudi dissident journalist Jamal Khashoggi at the Saudi consulate in Istanbul in 2018.