China's foreign policy chief, Yang Jiechi, will make a two-day visit to Japan from Friday, the two governments said Thursday, with all eyes on what he will say about President Xi Jinping's planned state visit to Japan in April.

The visit comes amid speculation Xi will postpone the visit as the Chinese government seeks to contain a coronavirus epidemic that has killed more than 2,700 and infected more than 78,000 on the mainland. 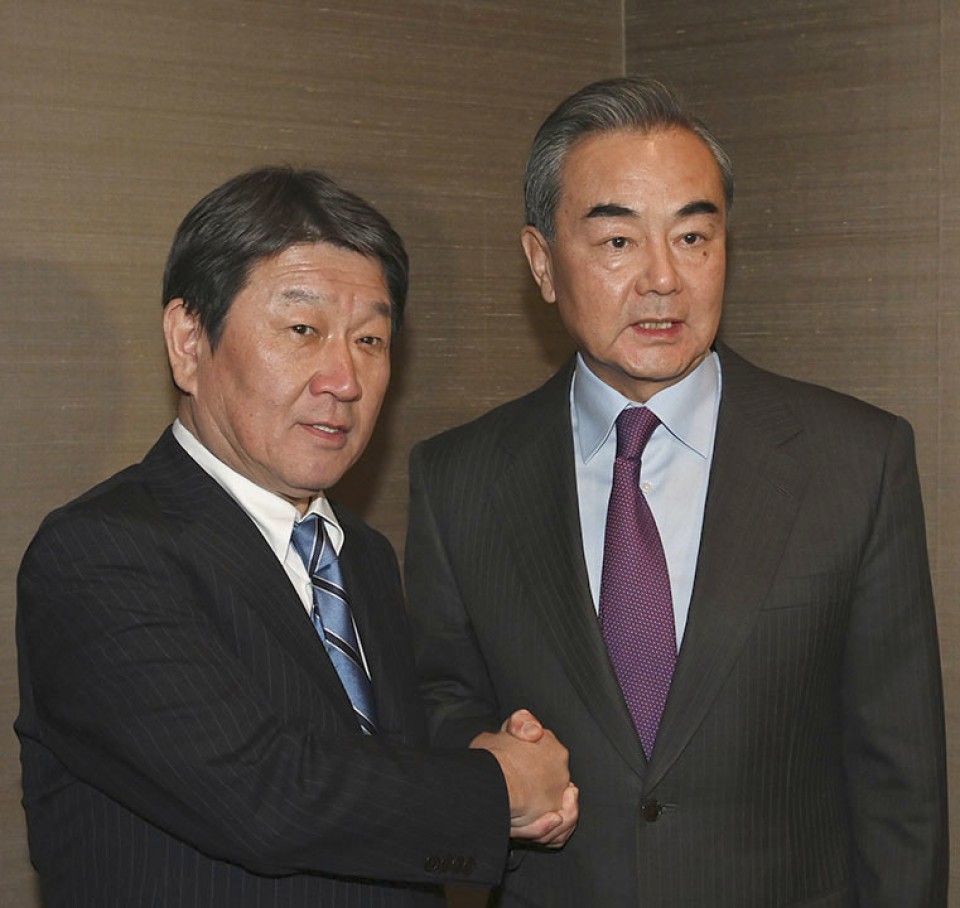 "The two sides will exchange in-depth views on China-Japan relations, including joint efforts to fight the epidemic and other issues of common concern," ministry spokesman Zhao Lijian said at a regular press briefing in Beijing.

In addition to the timing of Xi's visit, they are also expected to discuss the details of a new political document on the future of the two countries' relations.

A number of preparatory meetings between Japanese and Chinese government officials have been called off as the pneumonia-causing coronavirus outbreak spreads globally from its epicenter in central China's Wuhan.