Japan may expand its ban on foreign nationals who have recently been to China's Hubei Province to those from other areas in order to stem an outbreak of a deadly coronavirus, Prime Minister Shinzo Abe said Tuesday.

"We are analyzing the data on patients within China to determine which regions have a high risk," Abe told a lower house committee. "We remain open-minded on what measures to take, including the possibility of expanding the regions" subject to the travel ban.

"The situation is changing by the minute," he said, as the pneumonia-causing virus has killed at least 425 people and infected nearly 20,500 on China's mainland.

Japan's health ministry said Tuesday night it has confirmed three more cases of the virus in the country, bringing the total number of infections to 23.

They are a woman in her 50s who returned to Tokyo on Thursday from Wuhan on a government-chartered flight, a woman in her 30s who resides in the Chinese city and arrived in Japan on Jan. 21, and a man in his 50s who came from the Chinese province on Jan. 22, according to the ministry.

The government is stepping up efforts to stem the spread of the virus, which originated in Wuhan in central China, with 20 cases of infection confirmed in Japan so far. Abe said the development of a rapid test kit for the virus is under way so more institutions, including private ones, can conduct screenings. 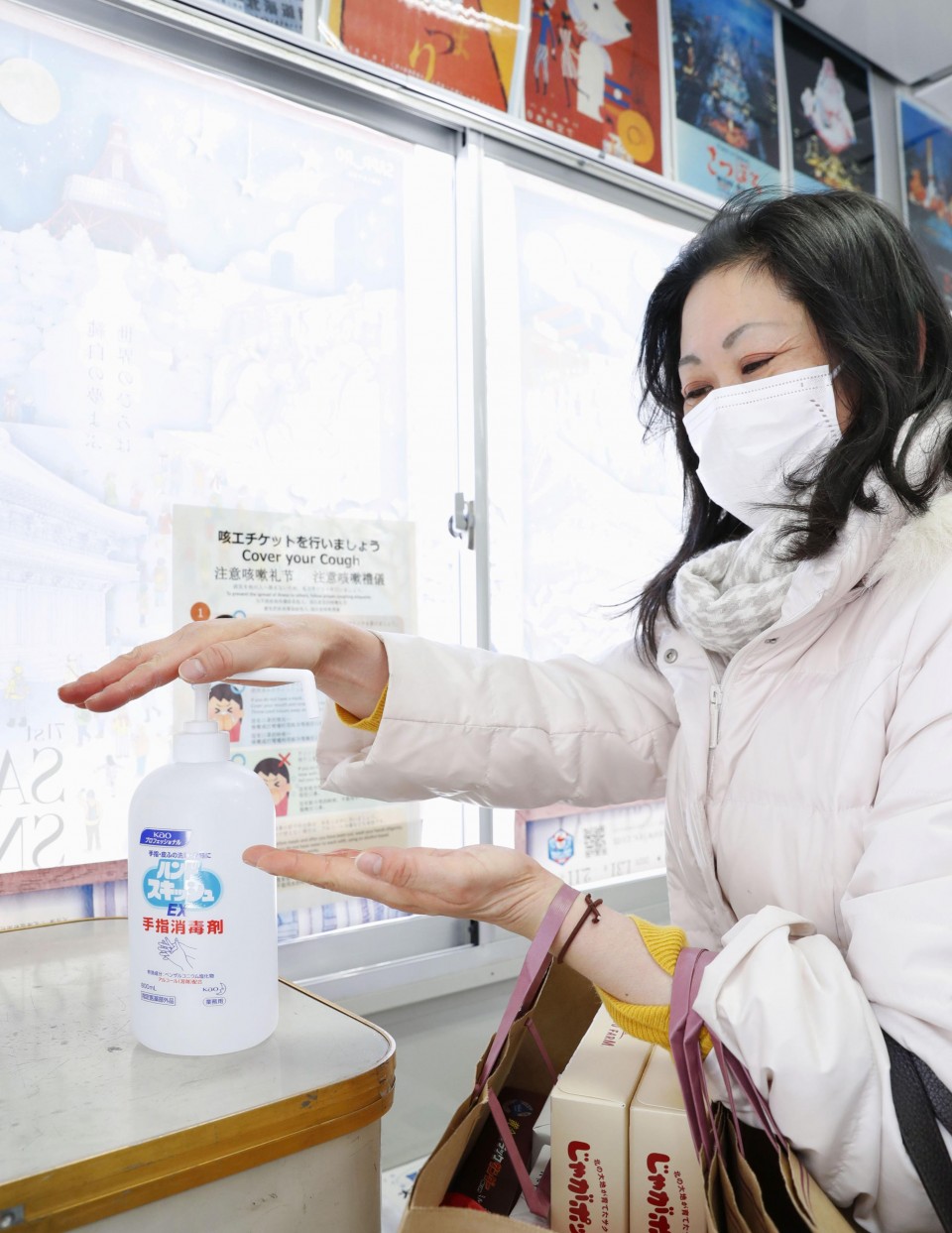 Japan has been scrambling to keep the outbreak from spreading on its shores, and on Saturday imposed a ban on foreigners who have been to Wuhan, the central Chinese city at the center of the outbreak that has been put under lockdown, and other parts of Hubei Province in the last two weeks even if they show no symptoms of being infected with the coronavirus.

Holders of Chinese passports issued in Hubei have also been prohibited from entering the country in principle. A total of 11 people have been turned away at the border as of Monday, immigration authorities said.

Abe made the comments in response to an opposition lawmaker who pointed out that parts of China's Zhejiang Province were also put under lockdown as the epidemic has spread.

Meanwhile, 3,700 people remained in quarantine aboard a cruise ship in Yokohama on Tuesday after an 80-year-old passenger who disembarked in Hong Kong late last month tested positive for the coronavirus. 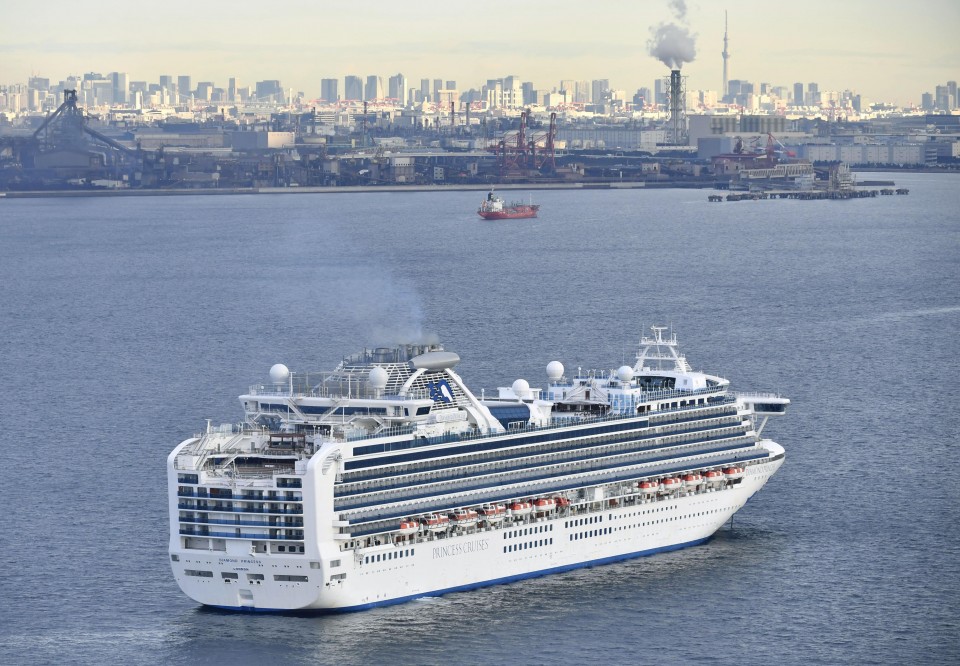 The passenger from Hong Kong toured Kagoshima Prefecture by bus before the Diamond Princess arrived in his home city on Jan. 25, according to a Japanese government official.

Those on the cruise with symptoms such as a fever or cough have undergone virus testing and are awaiting the results.

The Japanese government also said Tuesday that nationals who evacuated Wuhan on government-chartered flights and are quarantined in designated facilities can leave in 10 days instead of the current 14 days.

For that, they must test negative for the virus after taking additional exams on the last day of the quarantine period.

More than 560 Japanese have returned from the Chinese city since last Wednesday, when the first evacuation jet arrived in Tokyo.

Dozens of Malaysians quarantined after being evacuated from Wuhan

Nissan to delay restart of China operations amid virus outbreak