Mother dies at 94 with daughter's return from North Korea unfulfilled

Kayoko Arimoto, whose daughter was abducted by North Korean agents in 1983, has died due to heart failure, her supporters said Thursday, with her hope of seeing her daughter's return unfulfilled. She was 94.

Her daughter Keiko is one of the 17 Japanese on the government's list of nationals abducted by North Korea in the 1970s and 1980s. Kayoko died Monday.

"It is extremely regrettable that we could not get her back while (Kayoko) was healthy," Prime Minister Shinzo Abe told reporters. 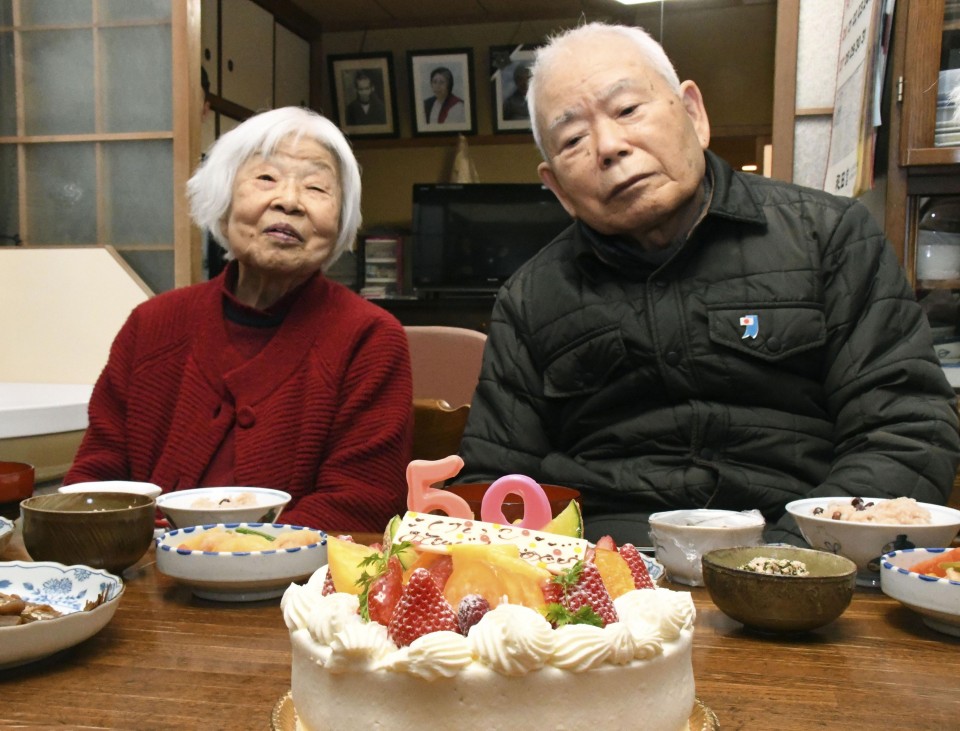 Keiko, then a 23-year-old student in London, was abducted to North Korea in 1983 and is thought to have passed through Copenhagen.

The former wife of a member of the Red Army Faction, a now-defunct leftist group in Japan, has admitted her involvement in the kidnapping. Nine men belonging to the group sought refuge in Pyongyang after hijacking a Japan Airlines plane in 1970.

Kayoko and her husband Akihiro, 91, fought for Keiko's return through public speeches and petitions. Kayoko's book published in 2004 highlighted her enduring belief that her daughter was still alive.

"I have no words," Akihiro told reporters as he wiped away tears over his wife's death. 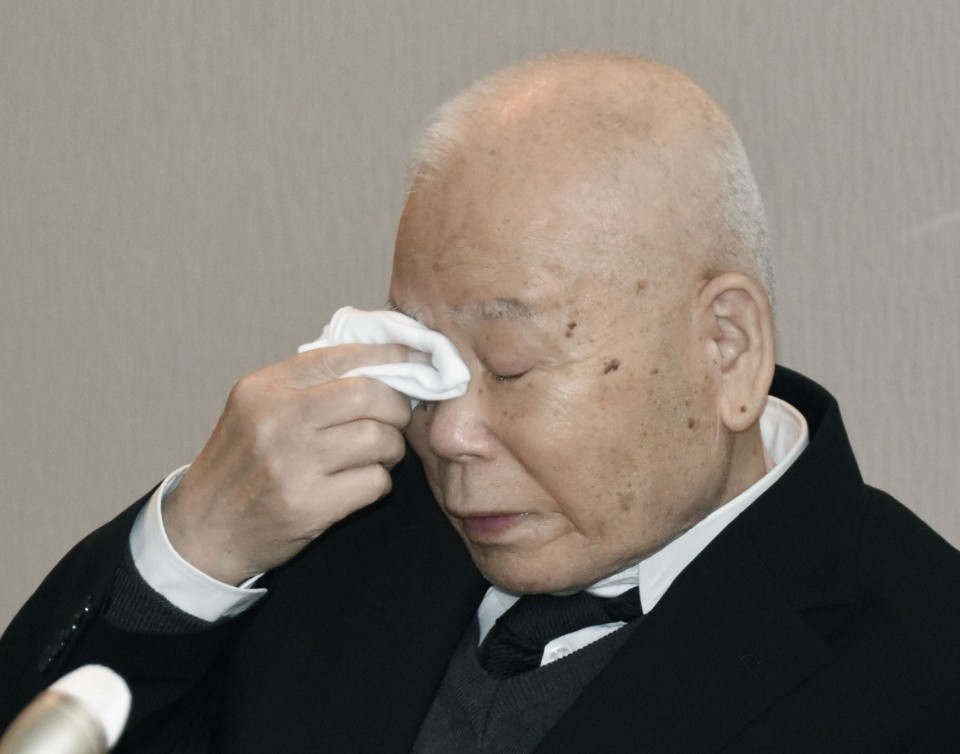 In recent years, Kayoko had repeatedly been hospitalized with heart problems.

Her husband said that his wife's "strength had been completely sapped and I cannot sort out my feelings" despite doing their best to get Keiko home with the "encouragement and support from Prime Minister Abe and others."

In 2002, then-North Korean leader Kim Jong Il admitted his country's involvement in the abductions and allowed five of the 17 to be repatriated.

Pyongyang said, however, that eight others had died and the other four never entered the country. Tokyo has disputed the claim.

Japanese abductee may be receiving medical care in N. Korea