"We will do everything we can," said Kato in a TV program as he indicated the possible use of what is also known as Favipiravir, although he noted there is no established treatment for COVID-19 yet.

"We hear from overseas that some (drugs) among those that have been used against influenza may be useful," he said.

Kato told reporters his ministry will check how effective flu drugs are in fighting the disease and, if necessary, make it possible for many medical institutions to use them in treating patients. 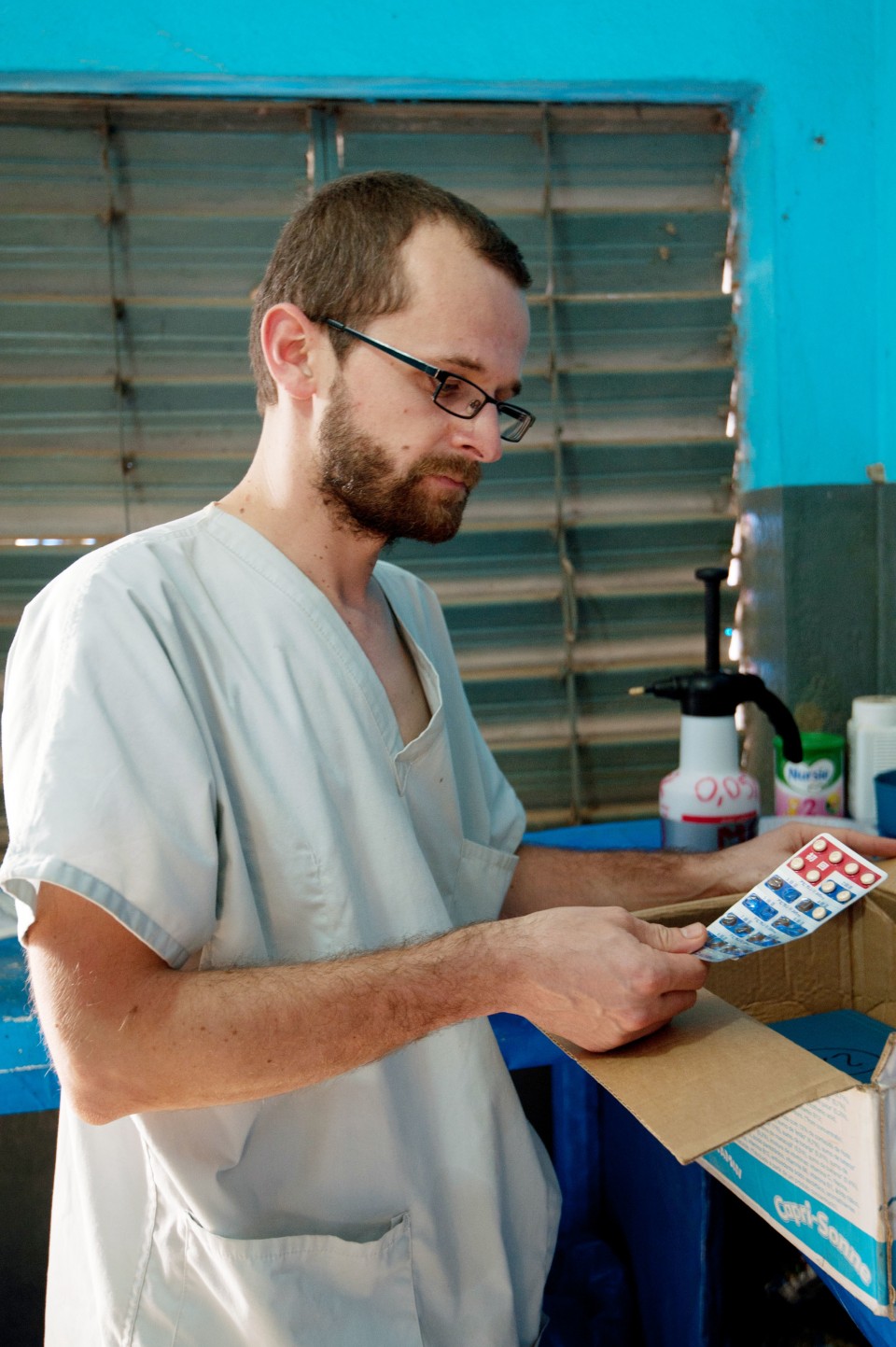 He also said the government will disclose its basic policy on how to deal with the outbreak of the virus, possibly Tuesday.

The policy will be based on one that Japan already has in place for a novel influenza, according to government officials.

Avigan, developed by Fujifilm Toyama Chemical Co., has been manufactured and stocked in Japan as an anti-influenza drug, but it is hoped that it can help treat other diseases, including Ebola, as well as a tick-borne illness.

As some studies have pointed to the possibility of it causing fetal abnormalities in animals, pregnant women cannot use the medication.

So far, about 750 people have tested positive for the pneumonia-causing coronavirus in Japan. But, most of the people infected with the virus, which has spread from the central Chinese city of Wuhan, are passengers and crew of the quarantined Diamond Princess cruise ship docked in Yokohama, near Tokyo.