Authorities across China have begun slowly pulling back on emergency response measures against a new pneumonia-causing coronavirus as Beijing strives to mitigate the fallout on the world's second-largest economy.

Six out of China's 31 provinces, autonomous regions and municipalities have lowered their public health emergency alert to the virus, state-run television reported on Monday, after Chinese President Xi Jinping encouraged tens of thousands of officials, in a televised teleconference, to "fully and quickly" restore production in low- and medium-risk regions.

"The disease's impact is temporary and controllable," Xi said, referring to the economy while stressing that prevention and control measures "should remain the only focus in high-risk areas," according to state-run media.

Guangdong province, China's economic powerhouse and second worst-hit province, with over 1,300 confirmed infections, dropped its emergency alert from the highest, level one, to level two. 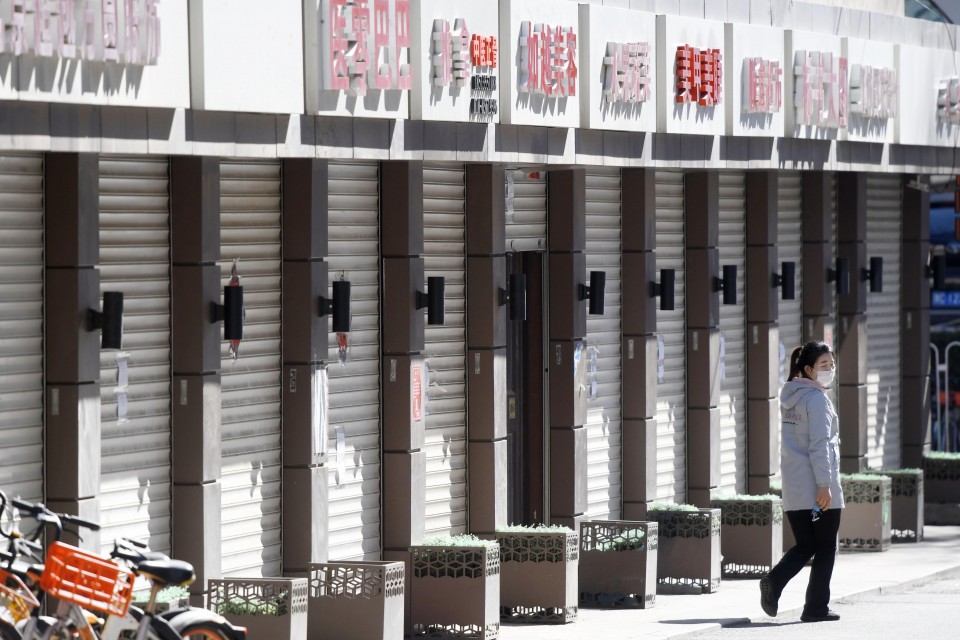 According to local authorities, 91 percent of the top 300 foreign companies in the province's Dongguan city had already resumed work as of Sunday.

The Foreign Ministry's press briefings returned to its regular venue from Monday with a requirement that attending journalists submit a health questionnaire every morning to get clearance. For nearly a month, the ministry held its press briefings online through a group chat on China's social networking platform WeChat.

Last Friday, Beijing added a number of exemptions to its mandatory 14-day self-quarantine rule, including those who have returned to the country's capital directly from overseas through the city's two international airports, Beijing Capital and Daxing.

Returnees are still required to fill out a health questionnaire, have their temperature taken, wear a mask and distance themselves from others, according to an article on the city's website.