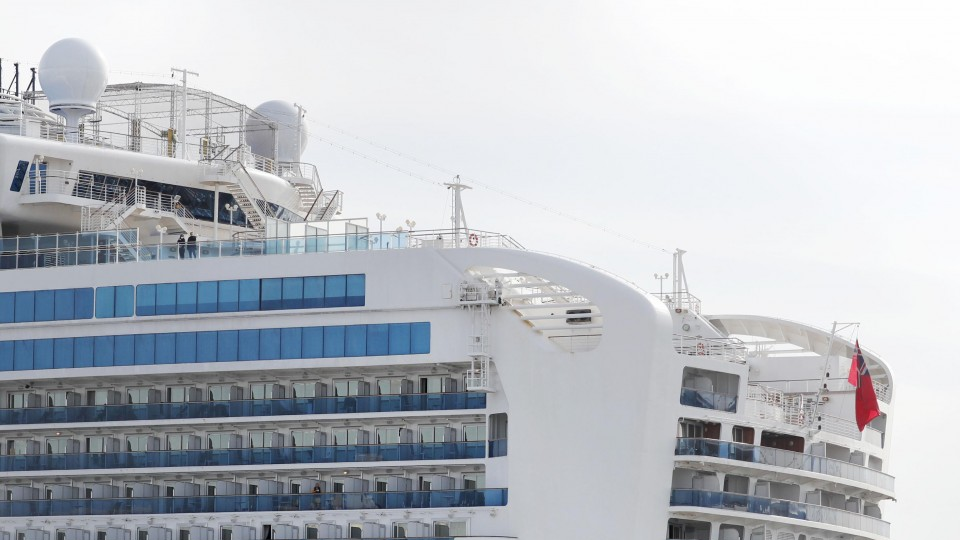 The deaths of the 87-year-old man from Kanagawa Prefecture and the 84-year-old woman from Tokyo raised the number of fatalities in Japan of people infected with the COVID-19 virus to three, the Ministry of Health, Labor and Welfare said.

The man, who had bronchial asthma and other pre-existing illnesses, was hospitalized on Feb. 11 after displaying symptoms such as fever and breathing difficulties, according to the ministry. He tested positive for the new coronavirus on Feb. 12.

The woman broke out in a fever on Feb. 5 but was not initially tested for the virus. She was finally hospitalized on Feb. 12 due to the persistent fever and other symptoms, and was confirmed to be infected with the virus the following day, the ministry said.

She had no pre-existing conditions and died on Thursday of pneumonia believed to be caused by the virus, it said.

She was given an HIV drug during her treatment, while the man from Kanagawa was treated with a combination of HIV and influenza medications, the ministry said.

Given the infection's incubation period, the two are likely to have contracted COVID-19 on the cruise ship before Feb. 5 when the health ministry began asking passengers to remain in their cabins, it said. 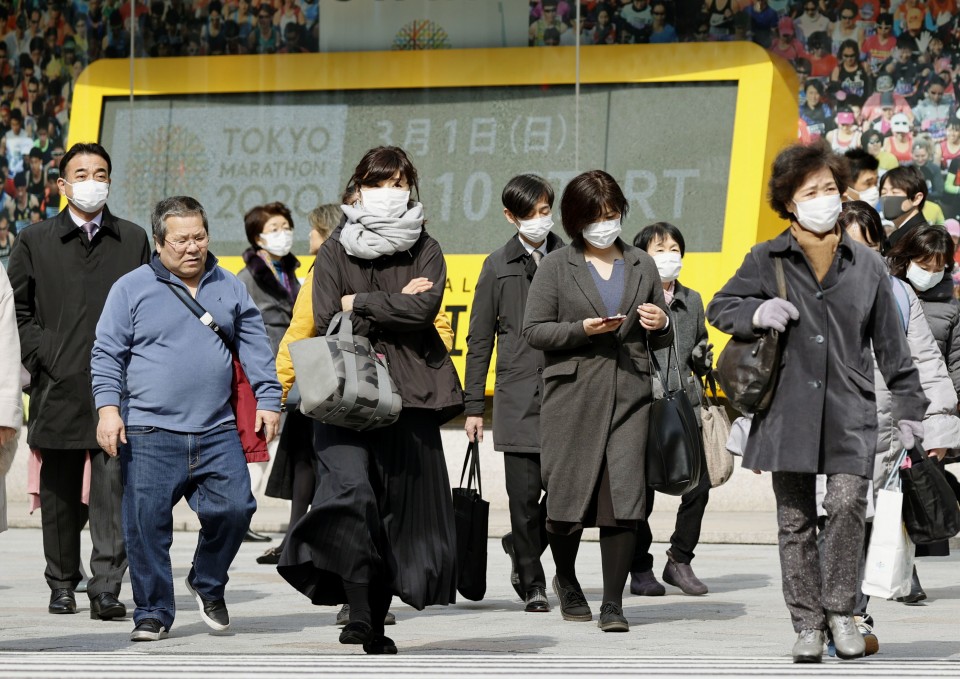 As of Wednesday, 29 passengers from the cruise ship in their 40s to 80s, including 15 Japanese nationals, were in serious condition, the ministry said. Of the number, 28 had tested positive for the virus, including the two who died.

The reports of the two deaths came as passengers from the ship continued to disembark.

"I offer my sincere sympathies. We will put all efforts into preventing serious cases among those infected," Prime Minister Shinzo Abe told reporters.

On Thursday, a second group of 274 passengers disembarked from the Diamond Princess, following 443 who left the ship Wednesday after a two-week quarantine period. The passengers had tested negative for the pneumonia-causing virus.

A third group from among the remaining 2,000 or so passengers still aboard is expected to disembark Friday, while those who have been in close contact with infected people are required to remain on the ship until it is confirmed they are not infected with the virus.

The cruise ship was initially carrying around 3,700 passengers and crew from more than 50 countries and regions.

An additional 13 people on the cruise ship in their 20s to their 70s tested positive for the virus, the health ministry said, adding 11 of them were crew members.

The number of cases confirmed on the vessel has increased day by day, reaching 634 by Thursday night.

With two government officials involved in quarantine procedures aboard the ship also testing positive for the virus on Thursday, the total number of cases in Japan has now hit 726.

The quarantine at Yokohama Port, south of Tokyo, began after a passenger in his 80s who had disembarked in Hong Kong was found to be infected with the new pneumonia-causing coronavirus.

Although many passengers had already been infected before the quarantine period began, passengers and crew continued to be infected afterward, the National Institute of Infectious Diseases said in an analysis released Wednesday.

Isolation was inadequate as some of the crew had carried on with duties necessary to run the ship, it said.

The global death toll from the outbreak has exceeded 2,000, mainly in China where the virus originated, while over 70,000 infections have been reported.

In Japan, events have been canceled because of concern about the new coronavirus and the government is expected to issue guidelines shortly on holding events such as marathons and concerts.

At a press conference Thursday, health minister Katsunobu Kato called for organizers of various events to reconsider their plans.

But he said the government at present is not requesting they be canceled.

"We are not at a stage where we need to put a stop (to all events). We will leave the final decision to organizers," Kato said.

On Monday, organizers of the Tokyo Marathon said they will allow only around 200 elite athletes, including wheelchair racers, to take part in the upcoming pre-Olympic event. Roughly 38,000 people who had been scheduled to compete on March 1 in the "general entry" category were excluded.

Also on Monday, the Imperial Household Agency said it had canceled a birthday event for Emperor Naruhito at the Imperial Palace scheduled on the weekend.

Meanwhile, the Special Olympics for people with intellectual disabilities that had been scheduled to begin Friday in Hokkaido was called off earlier in the week, with the organizer saying, "We must make our top priority (ensuring) the health of athletes and spectators."