The flame for this summer's Tokyo Olympics will pass by historic landmarks in Greece over a period of eight days before it is handed over to Japan, Greece's Olympic Committee said Monday.

According to the route of the Greek leg of the relay revealed Monday, the flame will visit World Heritage sites and major landmarks, including the Acropolis in Athens and the port city of Thessaloniki by the Aegean Sea.

About 600 torchbearers will carry the flame after it is lit during a ceremony on March 12 at Ancient Olympia, situated in western Greece. The flame will be handed over to Tokyo organizing committee officials on March 19. 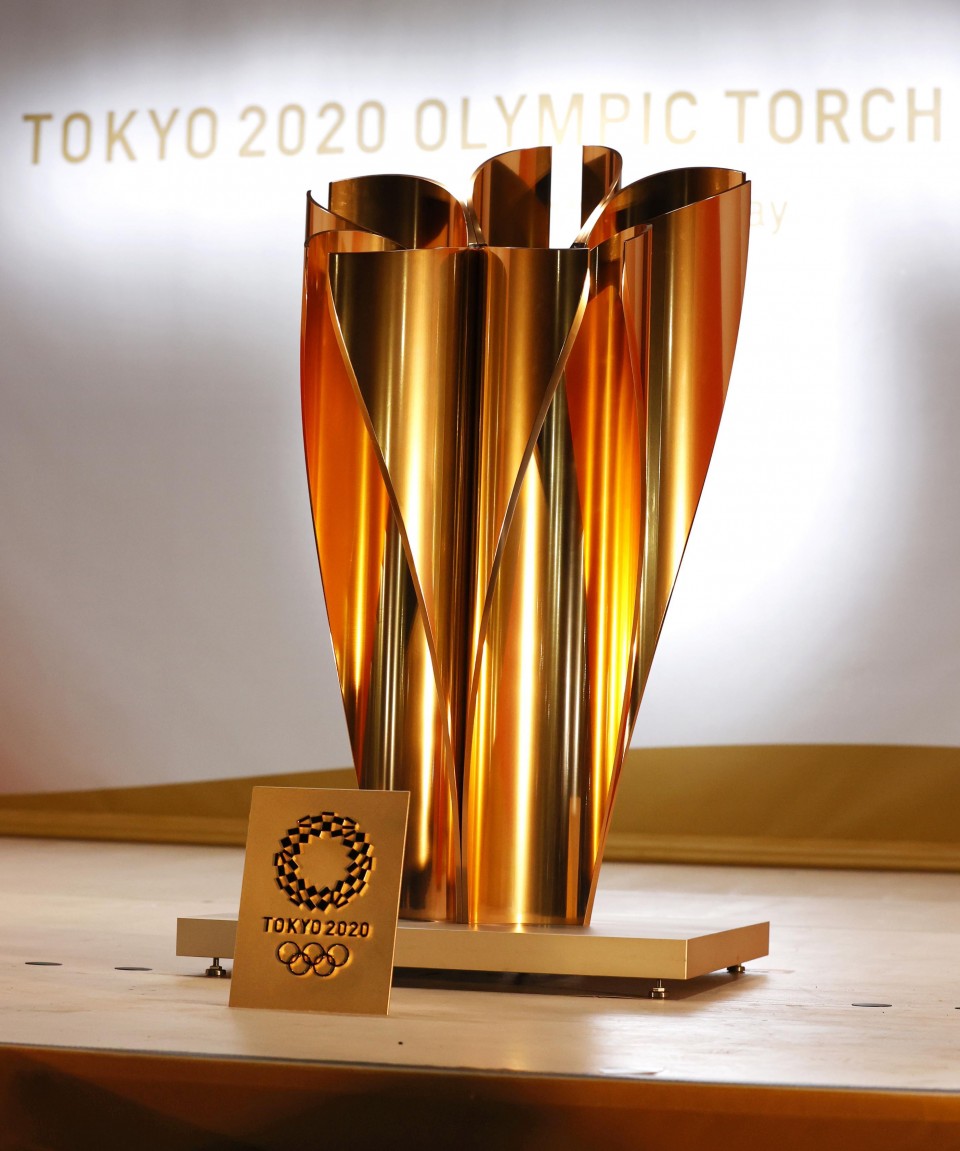 On the final day of the Greek leg of the relay on March 19, the flame will travel from the Acropolis before the handover ceremony at the Panathinaiko Stadium, which staged the first modern Olympics in 1896, in the Greek capital.

Greek Olympic shooting champion Anna Korakaki will start the torch relay as the first woman in games history to serve as the first torchbearer. She will pass the flame to Mizuki Noguchi, the winner of the women's marathon at the 2004 Athens Games.

Judoka Tadahiro Nomura and wrestler Saori Yoshida, who have both won three Olympic gold medals for Japan, will also carry the torch in Greece.

The Japanese leg of the relay will begin on March 26 from the northeastern Tohoku region, which was widely affected by the 2011 earthquake and tsunami which killed nearly 16,000 people.

The flame will visit all 47 Japanese prefectures before making its entrance at the opening ceremony, to be held at Tokyo's National Stadium on July 24.