A girl who died last year allegedly as a result of parental abuse told her mother that she had been "in hell every day" because of her father when the mother had been away for several months in 2017, a court heard Wednesday.

The mother, 33, was giving evidence in the lay judge trial at the Chiba District Court of Yuichiro Kurihara, 42, who is accused of causing the death of Mia, 10, in January 2019. 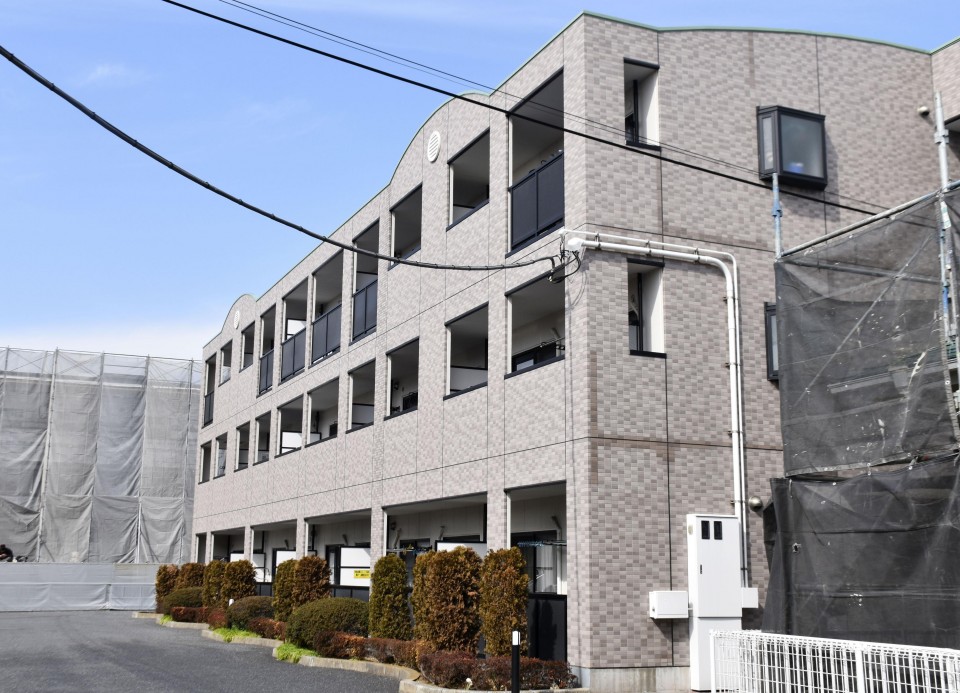 The mother had stayed behind in Okinawa Prefecture between July 2017, when the family relocated from there to the Chiba city of Noda, and around September of that year.

When the mother asked Mia how she had been doing before she joined the other members of the family, also including Mia's younger sister, she said, "Dad woke me up late at night and made me stand. I was also told to take care of my little sister," according to the testimony.

According to the indictment, Kurihara caused Mia's death by a period of concerted abuse between Jan. 22 and 24 last year in which he deprived her of sleep and nutrition as well as forced her to stand in a bathroom while he sprayed her with cold water from the shower.

He is also accused of physically abusing Mia and breaking a bone in her chest between December 2018 and January 2019 and beating his wife as well. Mia was found dead in the bathroom of their home in Noda on Jan. 24, 2019.

The mother was sentenced last year to 30 months in prison, suspended for five years with probation, for failing to prevent Kurihara from assaulting Mia. Her sentence has been finalized.

She gave the testimony remotely via video link.

At the hearing, the mother also disclosed the abusive nature of Kurihara, saying he looked cheerful and gentle when they first met but that he changed after the couple started living together.

"He forced me to stop contacting my family and friends and to quit my job," she said.

The Chiba court is scheduled to hand down a ruling on Kurihara on March 19.