The United Kingdom formally left the European Union on Friday evening after 47 years of membership, paving the way for new trade deals with Japan and the United States.

The United Kingdom exited from the 28-member bloc as a clock marked down the last few minutes in Downing Street, Prime Minister Boris Johnson's official residence, and Brexit supporters gathered outside Parliament to celebrate the historic moment.

In a televised address to the nation earlier Friday, Johnson said, "Our job as the government -- my job -- is to bring this country together and take us forward. And the most important thing to say tonight is that this is not an end but a beginning."

"This is the moment when the dawn breaks and the curtain goes up on a new act. It is a moment of real national renewal and change," Johnson said. 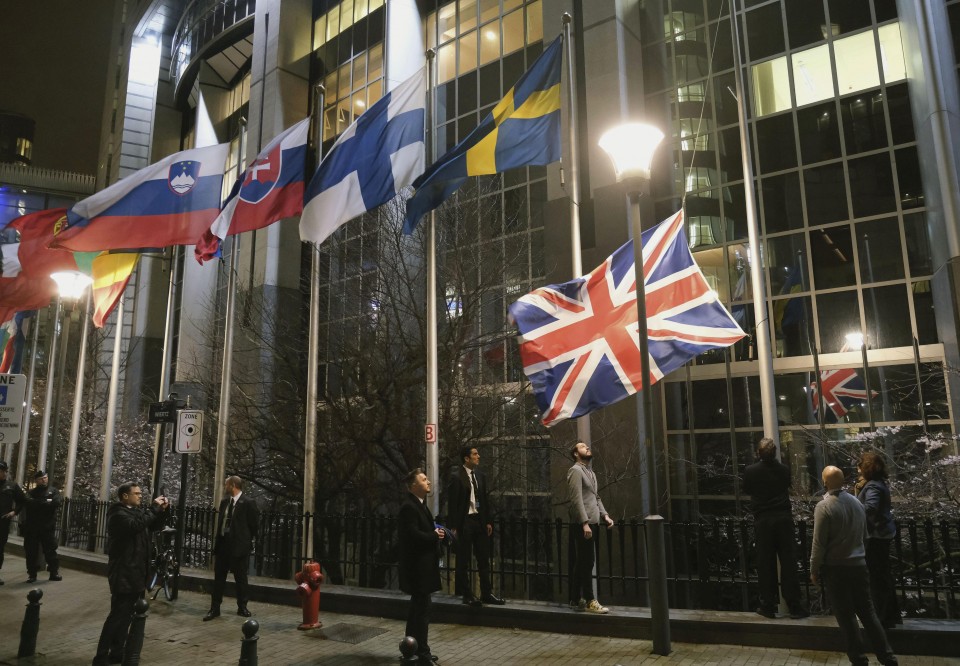 The United Kingdom entered a transition phase where it will no longer legally be a member state of the European Union but will continue to be subject to the rules and regulations of what will now be a 27-nation bloc.

In the next few months, Brussels and London will try to agree on the terms of a new free trade agreement. The aim is to strike an accord by the end of this year.

Some experts predict this is too ambitious and expect a basic agreement on goods trade by December followed by subsequent deals on services.

The United Kingdom is seeking a tariff- and quota-free trading relationship with the European Union outside the customs union and single market.

London is keen to diverge from Brussels' regulatory orbit in many areas and aims to strike new trade deals with the United States and Japan. 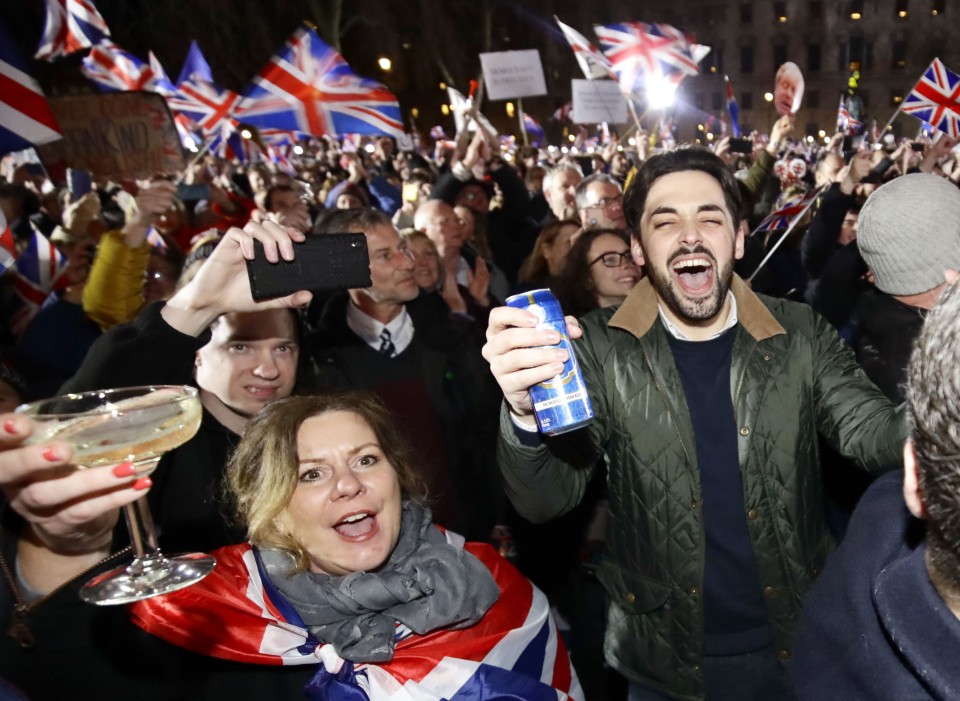 The United Kingdom has also shown interest in joining the Comprehensive and Progressive Agreement for Trans-Pacific Partnership, an 11-member FTA including Japan, Australia and Singapore.

Brussels, however, has been telling London that divergence will impact the level of its access to the single market in the future.

In a 2016 referendum, the United Kingdom voted 52-48 percent to leave the European Union and formal negotiations on an exit deal began in 2017.

Johnson succeeded Theresa May as prime minister last year after she failed three times to get her draft Withdrawal Agreement through Parliament amid fears it would keep the country in a customs union.

In December, he won a large majority in a general election and has since been able to get his own revised deal approved in Parliament.

The following is a chronology of major events related to United Kingdom's ties with the European Union.

January 1999 -- EU adopts euro, but U.K., Denmark and Sweden opt not to use single currency.