Japan's yen may lose its long-standing status as a "safe-haven asset," with criticism mounting that Prime Minister Shinzo Abe has failed to take effective measures to curb the spread of a new pneumonia-causing coronavirus raging in China.

After the 2008 global financial crisis emerging from the United States and European debt woes in early 2010s, foreign investors have been inclined to boost their yen holdings when economic uncertainties push down share and other risk asset prices.

The Japanese currency, however, has been recently on a downward trend, although the outbreak of the new virus, which has so far infected more than 75,000 people and killed over 2,000, has blurred the economic outlook and rattled Asian stock markets. 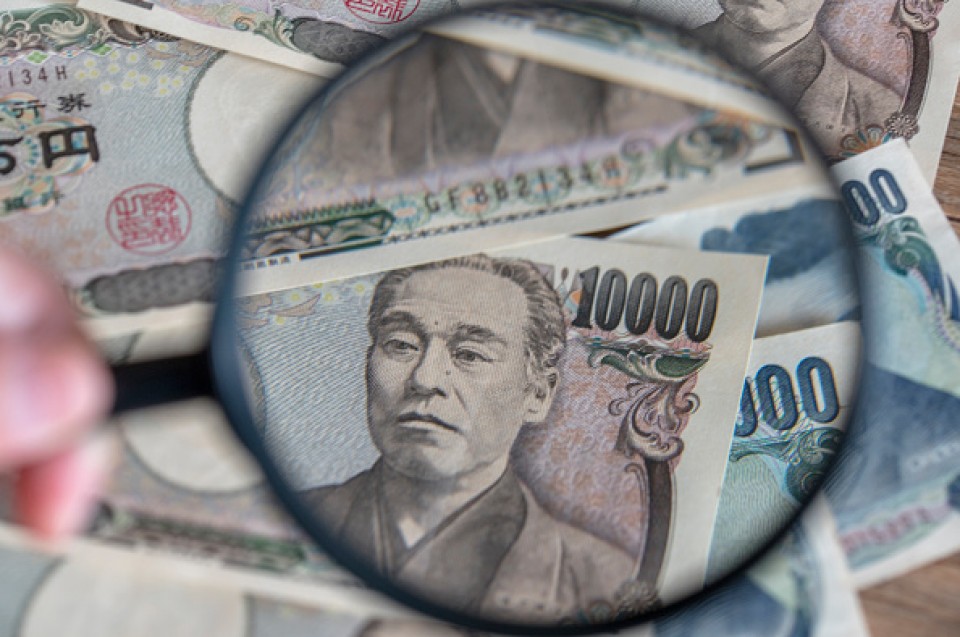 "As the new coronavirus has been spreading in Japan, many market participants have become reluctant to continue buying the yen as a safe-haven asset," said Yuzo Sakai, chief manager of foreign exchange business promotion at Ueda Totan Forex Ltd.

Local media, including TV and internet news, have reported daily about the situation on the Diamond Princess, a coronavirus-hit cruise ship docked in Yokohama. On Wednesday, the government said two elderly Japanese cruise passengers have died.

Abe is under scrutiny over his decision to keep thousands of passengers and crew confined on the ship, which critics say increased the risk of group infections and led to over 600 confirmed cases, the largest outside China where the virus originated.

"Fears may be growing in other countries that Prime Minister Abe's poor handling has expanded infection of the new coronavirus," Sakai said, adding, "Under such circumstances, many foreigners have apparently accelerated a sell-off of Japanese assets."

Earlier this week, while the benchmark 225-issue Nikkei Stock Average briefly hit a fresh three-month low, the yen fell to its lowest level in 10 months against the U.S. dollar.

Even after a magnitude 9.0 earthquake and ensuing tsunami triggered the Fukushima nuclear disaster in March 2011, taking a heavy toll on the Japanese economy, demand for the yen did not recede as the dollar and euro were regarded as relatively risky assets.

"But now there is little reason for investors to actively buy the yen by selling the U.S. and European currencies. Sooner or later, the yen may lose its status as a safe-haven asset," Sakai said.

Other analysts say rising expectations that the latest epidemic would deal a further blow to Japan's economy have also fueled yen selling. The world's third-biggest economy has been hit hard by the negative impact of a consumption tax hike in October.

Japan's economy shrank an annualized real 6.3 percent in the October-December quarter, its sharpest drop in more than five years, against a backdrop of the tax increase and a devastating typhoon, government data showed earlier this month.

"There is a strong concern that Japan's economy will continue slowing down in the aftermath of the spread of the new coronavirus. The popularity of the yen has clearly declined," said Takeshi Minami, chief economist at the Norinchukin Research Institute.

If the nation's economy languishes, meanwhile, the Bank of Japan may implement additional easing steps in an attempt to drive down the value of the yen and to prop up the country's exports, a major engine of economic growth.

The depreciation of the yen usually bolsters exports by making Japanese products cheaper abroad and increasing the value of overseas revenues in yen terms.

Some observers say the yen has been sold amid speculation of further easing by the Japanese central bank, but Minami rejected such a view, saying BOJ's possible action has been already factored in by foreign exchange markets.