Japan's double Olympic champion Yuzuru Hanyu will go back to the short and free programs that won him the men's singles gold medal at the 2018 Pyeongchang Games, a source close to the matter said Sunday.

The 25-year-old Hanyu missed out on gold at the Grand Prix Final and the Japanese national championships, both in December, and has now made the rare decision of switching his program during the season. 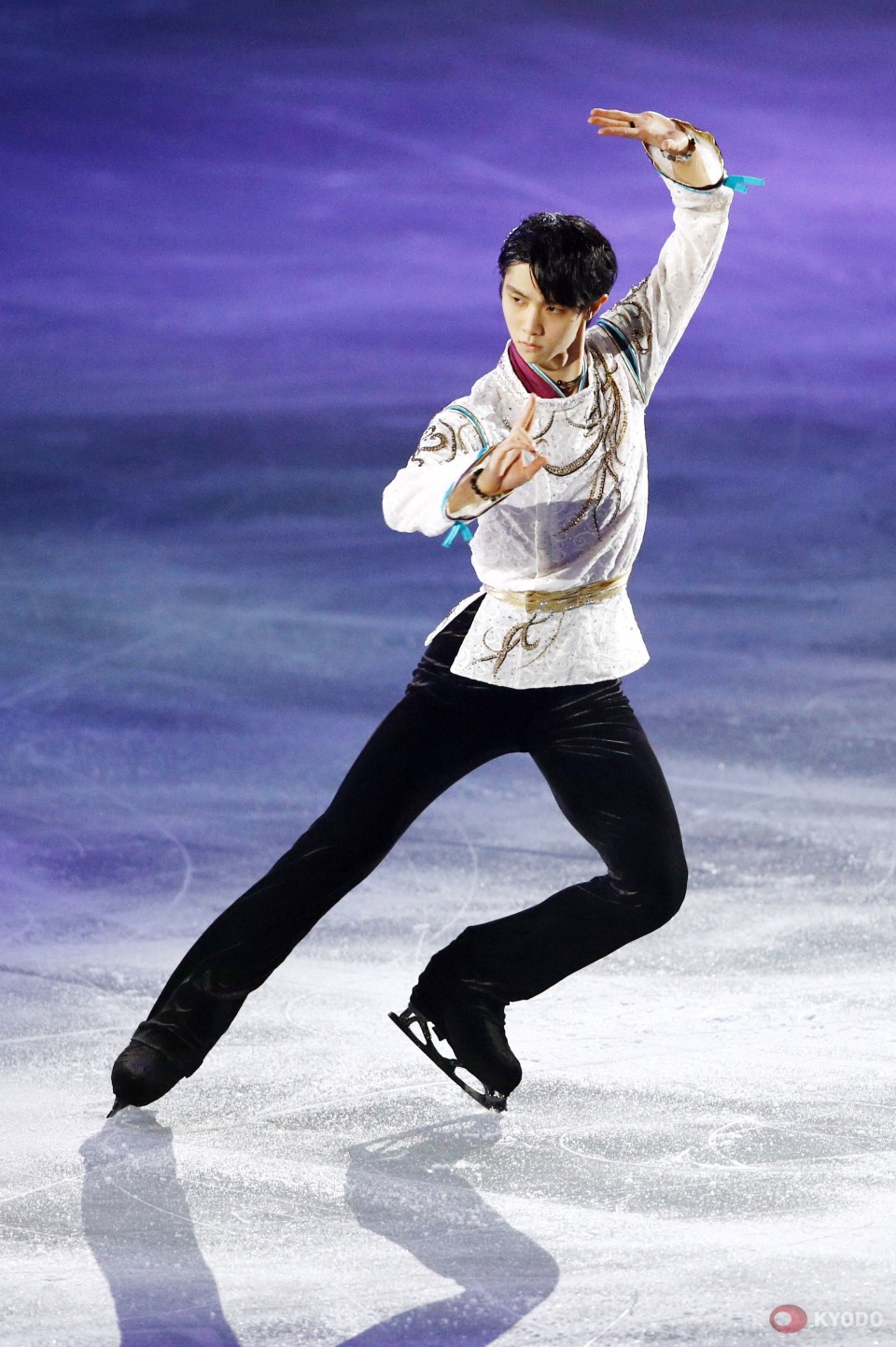 He will skate to Chopin's Ballade No. 1 in his short program and "Seimei," a soundtrack from the film "Onmyoji" (The Yin-Yang Master), in his free skate starting at this month's Four Continents championships in Seoul, the source said.

He had skated to "Otonal" and "Origin" after the Pyeongchang Olympics but finished with silver at this season's Grand Prix Final and the Japanese national championships. 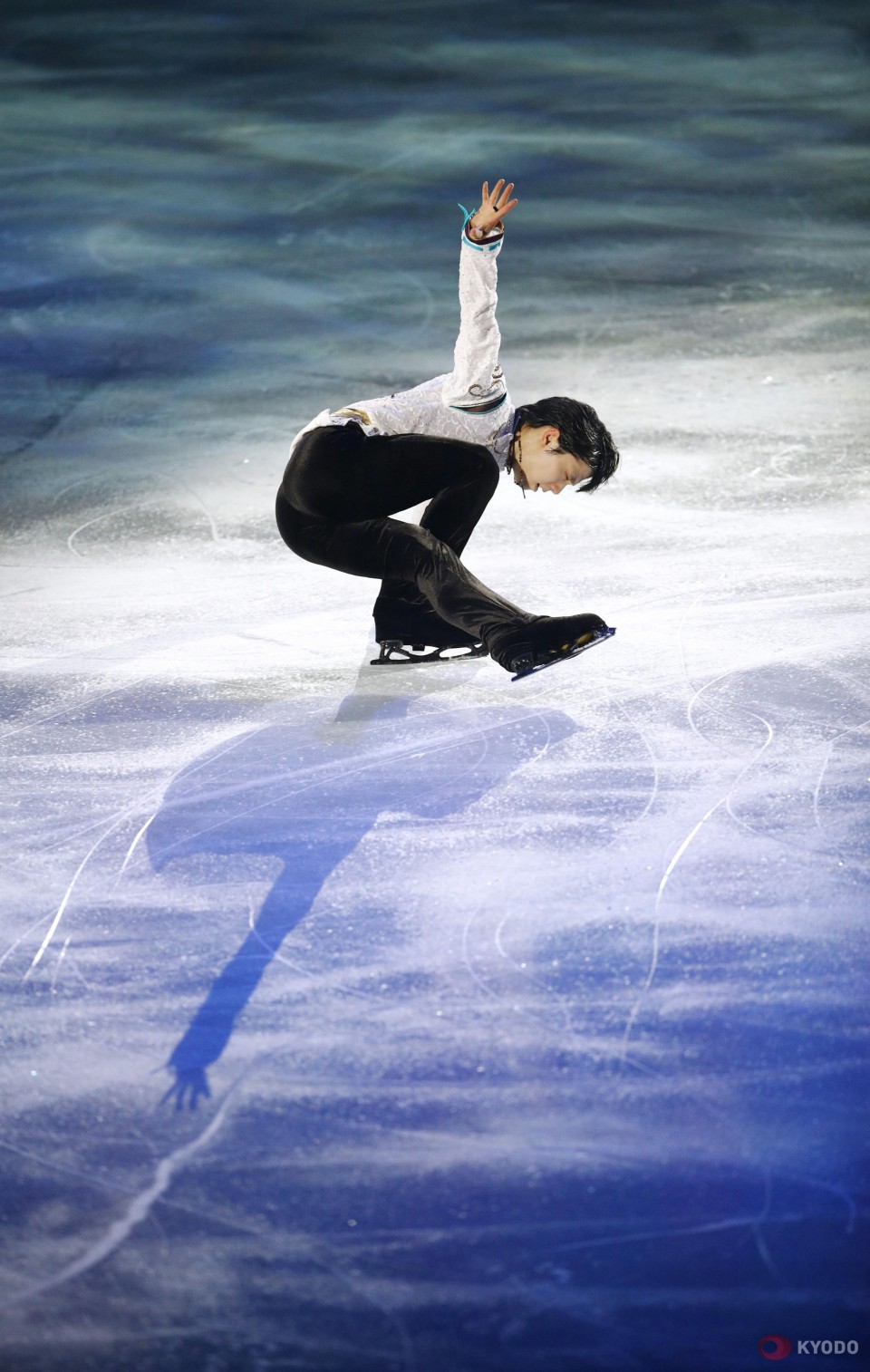 Last year, Hanyu finished behind American Nathan Chen at the world championships, where he was making a return from an ankle injury.

[*Story has been edited to clarify the second paragraph.]