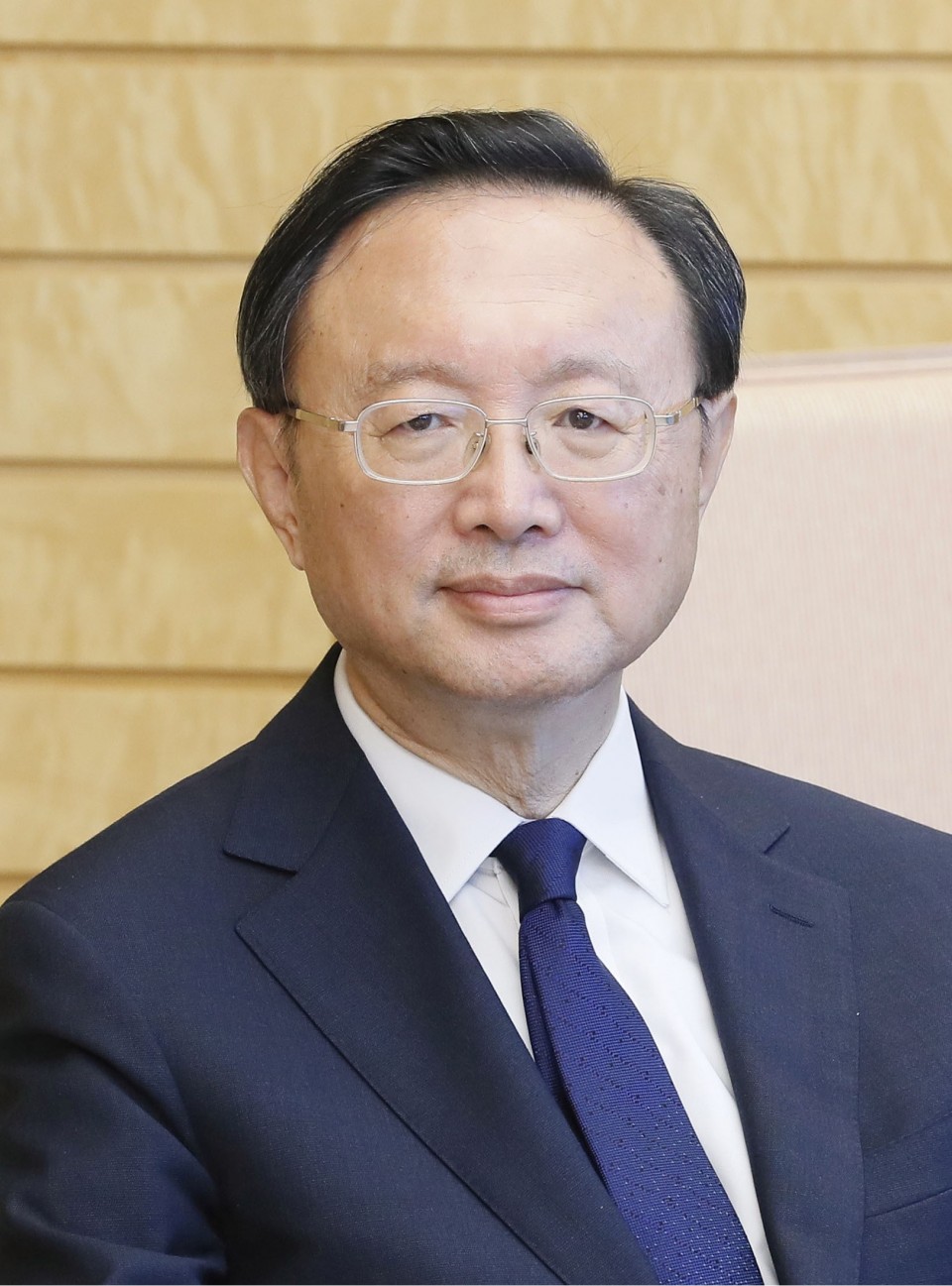 Xi had been expected to visit Japan around early April for meetings with Prime Minister Shinzo Abe and Emperor Naruhito, becoming the first Chinese leader to make a state visit in more than a decade.

Plans for his visit follow a recent improvement in bilateral relations, with Abe stressing the importance of stepping up cooperation despite a territorial row over a group of Japan-controlled islets in the East China Sea and other issues of dispute.

According to the source, Yang will meet with Shigeru Kitamura, Abe's national security advisor, to discuss the timing of Xi's visit.

Yang will also meet with Abe during the trip, which will be his first to Japan since June 2019 when he accompanied Xi to a leaders' summit of the Group of 20 major economies in Osaka.

While both countries have publically maintained they are preparing for Xi to make the state visit as planned, sources say a preparatory meeting between government officials has been pushed back as China struggles to contain the epidemic that has claimed nearly 1,500 lives and infected more than 64,000 on its mainland.

Underscoring the havoc the outbreak is wreaking, China is also considering postponing the annual meeting of its national parliament scheduled in early March.