A Japanese court sentenced Friday a 57-year-old man to 18 months in prison, suspended for four years, over an incident last April in which knives were left on Prince Hisahito's classroom desk at a Tokyo junior high school.

Kaoru Hasegawa, a resident of Kyoto, admitted to trespassing and other charges during the first hearing of his case at the Tokyo District Court last month and offered an apology, saying his actions were "reckless" and "unforgivable" without making any reference to his feelings about Japan's imperial system. 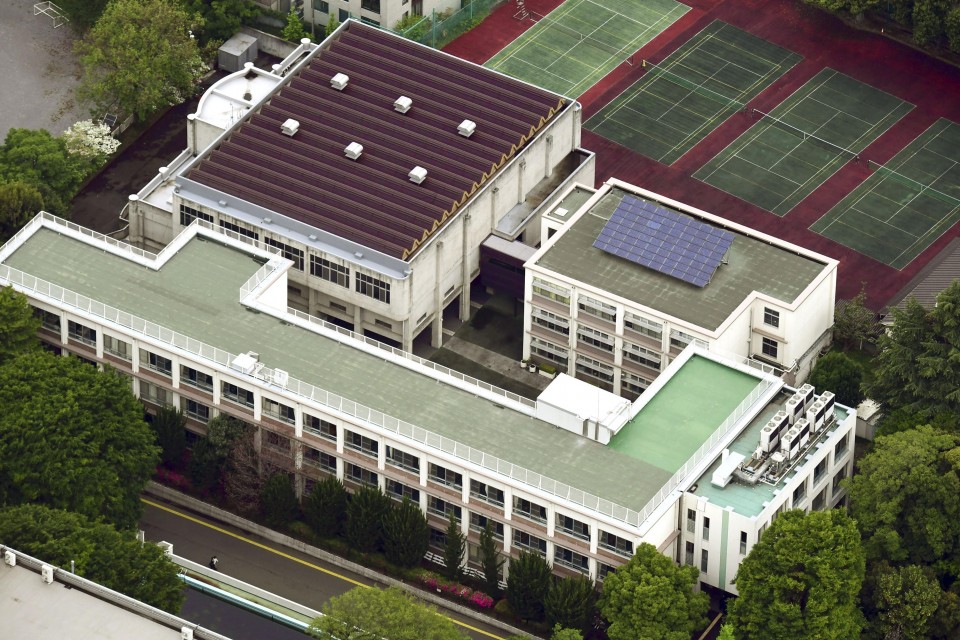 The 13-year-old prince, the nephew of Emperor Naruhito, 59, is the second in line to the Chrysanthemum Throne after his father Crown Prince Fumihito, 54.

According to the ruling, Hasegawa trespassed into Ochanomizu University Junior High School disguised as a contractor on April 26 after cutting the cable of a security camera installed on the premises of the university with pruning shears. He was carrying two knives with blades around 11 centimeters in length.

On the same day, a teacher found the two knives attached to a metal pole with duct tape and placed across the prince's desk and the one next to it. The prince and his classmates were not in the classroom at the time.

In handing down the sentence, which was in line with prosecutors' demands, Presiding Judge Hideo Nirei said Hasegawa committed the crime "based on a self-righteous desire to draw public attention" and that his actions "caused great anxiety to school officials and significant social impact."

However, the judge said a suspended sentence was given because he has shown remorse.

Since the incident, which occurred days before the emperor's ascension to the throne on May 1 and shocked the Imperial Household Agency and police with its brazenness, authorities and the school operator have tightened security in the area, beefing up camera surveillance and patrols at the school, according to imperial house sources.