Sony Corp. on Monday unveiled the first prototype model of an electric vehicle equipped with technology for autonomous driving under its new Vision-S initiative aimed at enhancing the safety and comfort of mobility.

The concept car, which was disclosed by Sony President and CEO Kenichiro Yoshida at a press preview ahead of the annual Consumer Electronics Show in Las Vegas, comes loaded with more than 30 sensors to improve object detection inside and outside the vehicle. 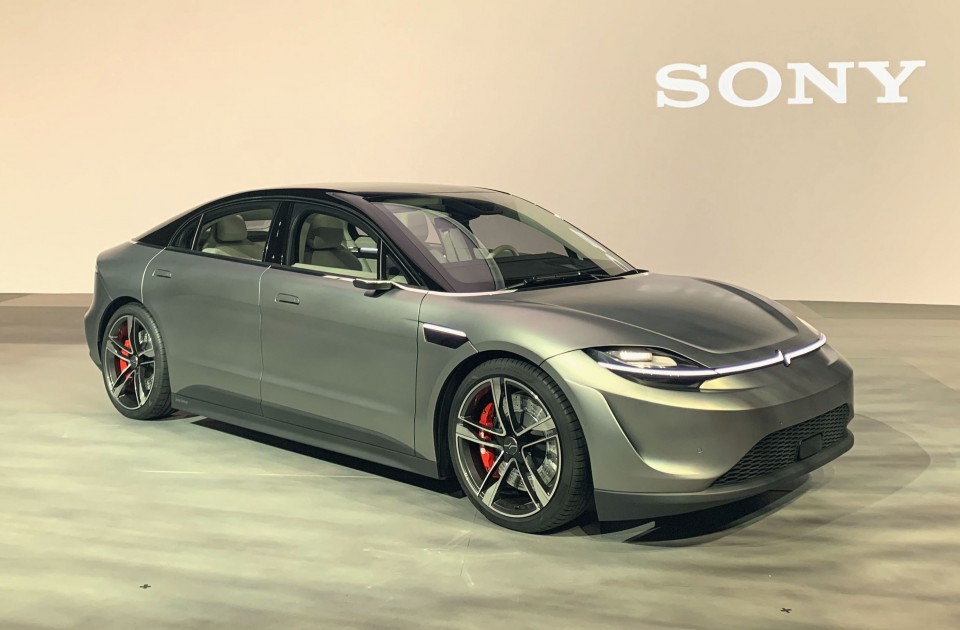 According to Sony, the vehicle will permit a certain degree of supplementary driving, such as auxiliary braking, as complete autonomous driving is difficult.

It plans to test-drive the prototype on roads by March 2021, but said there are currently no plans for commercial sales or mass production.