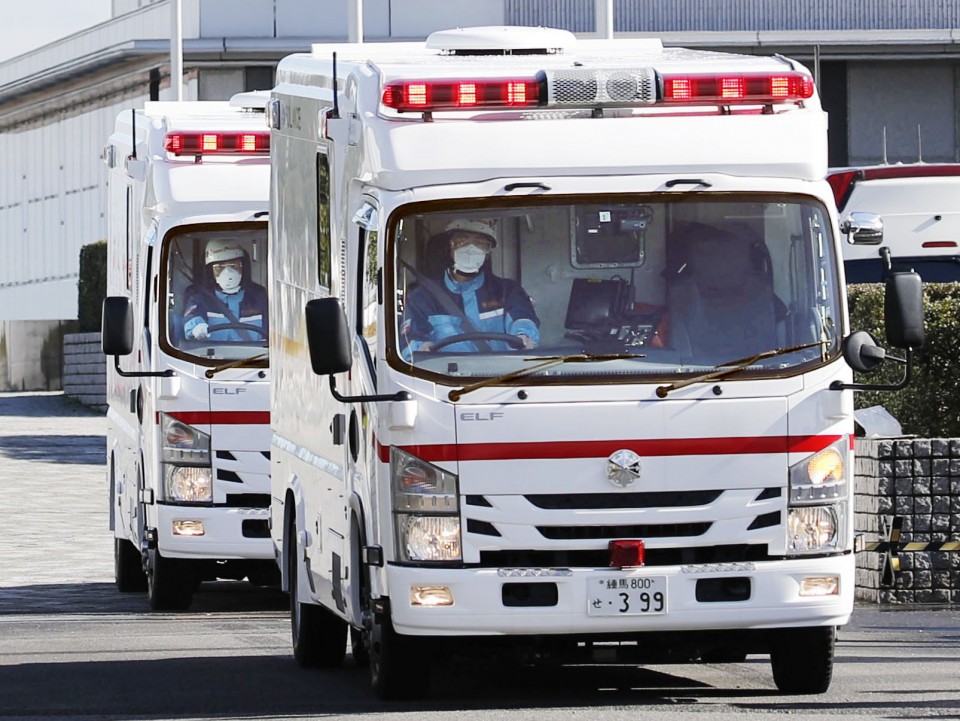 TOKYO - A tour guide living in Osaka Prefecture has been infected with the new coronavirus in addition to a Japanese bus driver, the health ministry said Wednesday, after they rode with Chinese tourists earlier this month.

The tourists were from Wuhan, the center of the deadly virus outbreak. Japan has confirmed eight infections.

The tour guide in her 40s is a foreign national and has been hospitalized since Jan. 23 with pneumonia, the ministry said. Neither the guide nor driver has ever been to the central Chinese city.

The government said Tuesday the driver in his 60s from neighboring Nara Prefecture became the first Japanese to be infected with the virus in the country.

He is believed to have had close contact with a total of 22 people both in and outside Nara after infection, including the tour guide, according to the prefectural government.

Meanwhile, 13 Japanese are showing symptoms including a fever and cough after they were evacuated from Wuhan on Wednesday, authorities said.

A total of 206 people arrived in Tokyo early in the morning on a government-chartered plane, and 204 of them are being tested for infection with the new coronavirus. The remaining two did not consent, according to the health ministry and the Tokyo metropolitan government.

Among those repatriated, 12 were hospitalized including the two men in their 40s and 50s who have developed pneumonia. But those two and three others later tested negative for the virus.

Three people have already returned to their homes. The rest are staying at a hotel in Katsuura, Chiba Prefecture, some 80 kilometers southeast of Tokyo, the authorities said.