Former All Blacks coach Steve Hansen remains winless in the Japan Rugby Top League after his Toyota Verblitz side were beaten 40-20 by Robbie Deans' Panasonic Wild Knights in front of 37,050 at Toyota Stadium on Saturday.

Kenki Fukuoka, playing his final 15s game of the season before joining up with the Japan sevens training squad ahead of Tokyo 2020, set up Koki Takeyama for a try in the 71st minute with a dazzling run and then scored himself six minutes later as the Wild Knights made it a perfect 10 points from the opening two games.

Verblitz, for whom Hansen is director of rugby, led 13-7 at the break in a half that saw Rugby World Cup winners Damian de Allende and Willie Le Roux touch down for Panasonic and Toyota, respectively. 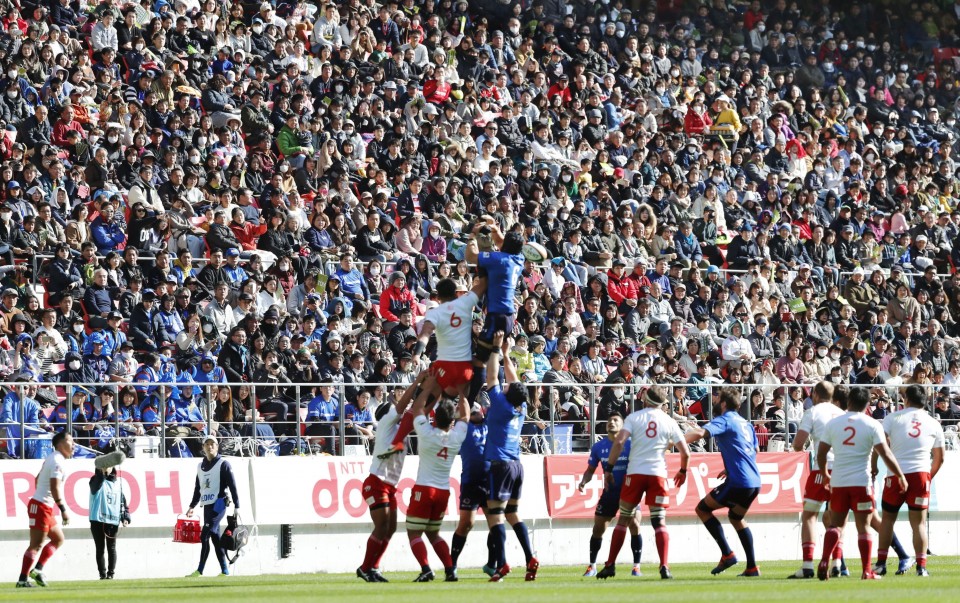 But the second half was very much the Wild Knights' with Takuya Yamasawa and Dylan Riley both crossing the whitewash before Fukuoka grabbed the headlines.

Filimoni Waqainabete added a sixth try on full time to ensure Fukuoka was seen off in style in front of the biggest ever crowd to watch a Top League game.

Taumua Naeata touched down twice and All Blacks lock Brodie Retallick scored his second try in as many games as defending champions Kobe Kobelco Steelers downed Yamaha Jubilo 36-24 for their second win of the season. 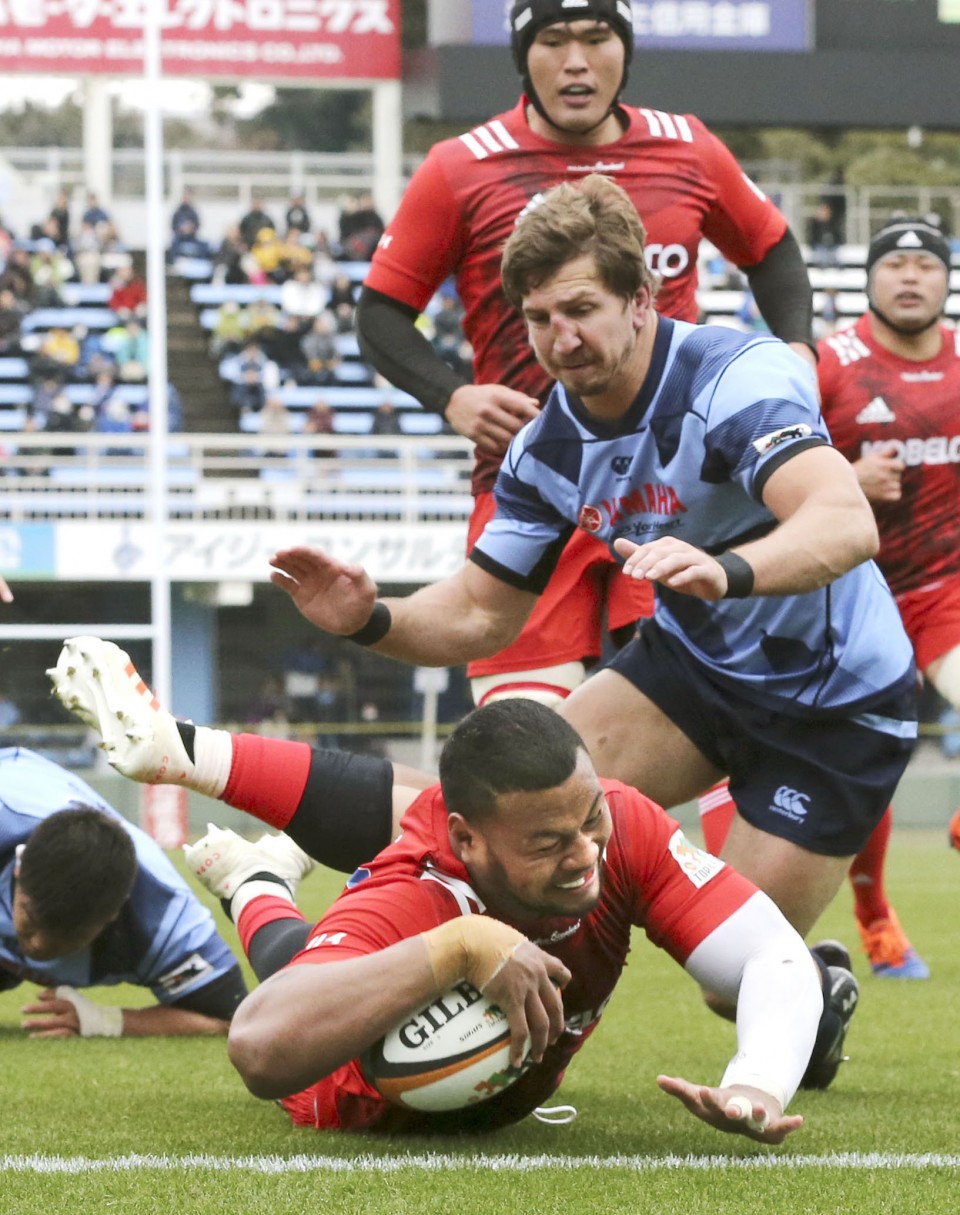 Japan internationals Ataata Moeakiola and Atsushi Hiwasa weighed in with tries and Dan Carter added 11 points with the boot for the Steelers, while Springbok flanker Kwagga Smith picked up his second try of the season for Yamaha. 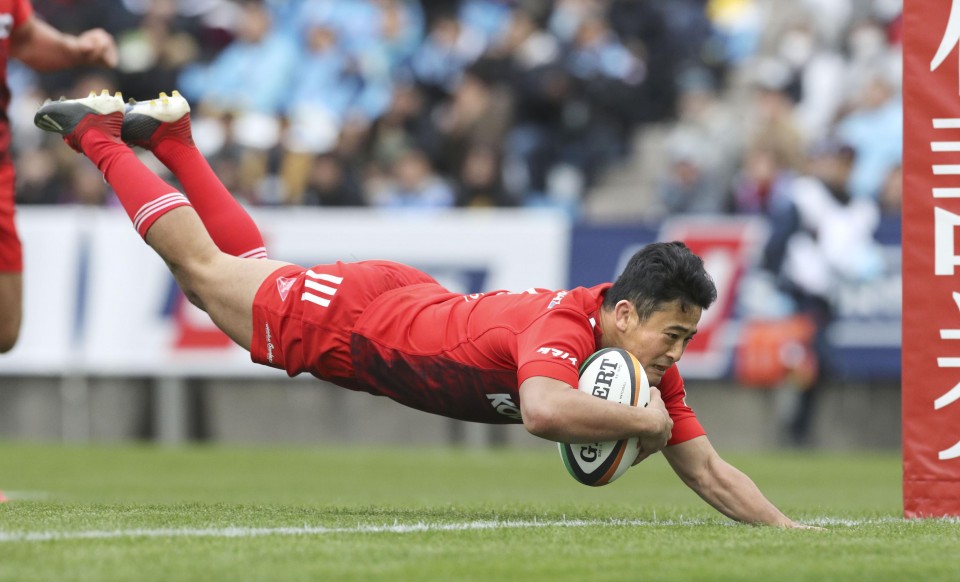 The 2019-2020 Top League season was pushed back five months to accommodate last year's World Cup and will run through to May with the team top of the standings after 15 games crowned champions.