In Taiwan's presidential election on Saturday, young people, who are favorably disposed toward Japan, may have been one of the major contributors to the re-election of incumbent Tsai Ing-wen.

They are enthusiastic about Japanese pop culture such as anime, comic books, music and TV dramas. Moreover, they were taught at school about the Japanese empire's colonization and aggression before the end of World War II in a neutral manner, unlike their Korean and Chinese counterparts.

Many of them also feel ambivalent toward the Communist-ruled mainland, especially since the leadership led by Chinese President Xi Jinping considers self-governing, democratic Taiwan a renegade province awaiting reunification.

While Tsai's Democratic Progressive Party leans toward independence from China, she has clearly opposed the "one country, two systems" framework that Beijing is threatening to impose on the island. 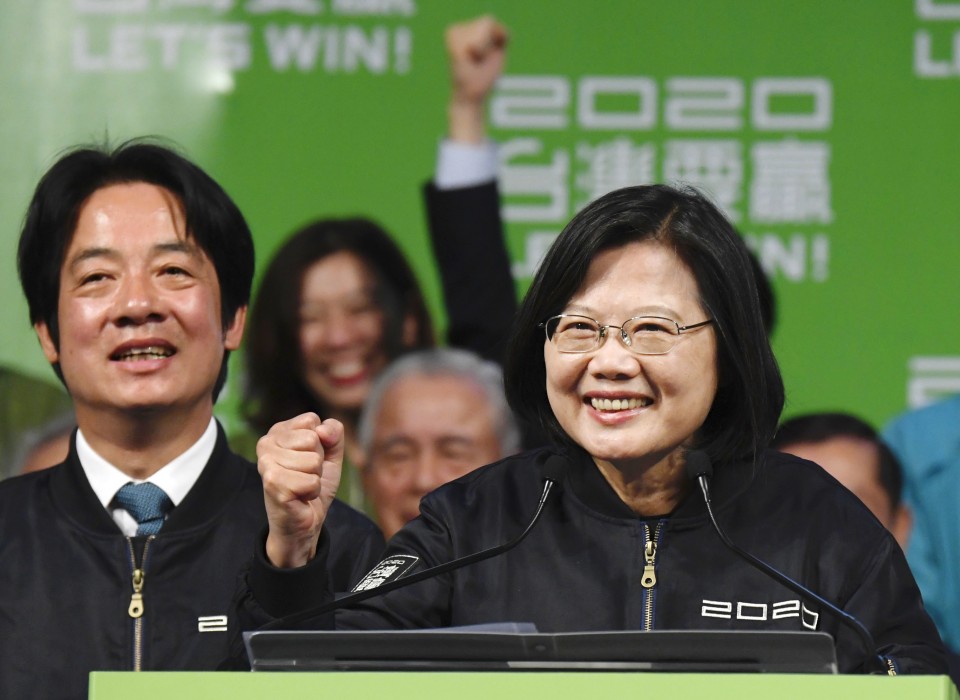 Yeh Pei-Chin, a 23-year-old female graduate school student in Taipei, said, "China has no democracy and no human rights. I really like Japanese culture. We believe that Japan is our important supporter that is sharing the same values with us."

Tokyo cut diplomatic ties with Taipei and established them with Beijing in 1972, but Japan and Taiwan have boosted private-sector-led economic relations and people-to-people exchanges in wide areas, ranging from education, art and sports to healthcare.

The big fan of Japanese five-member boy band Arashi added, "I hope Tsai's re-election will become a good chance for Taiwan to keep a distance from China and deepen friendly cooperation with Japan."

Such people are not simply enthralled with Japanese culture. Their views are largely the product of the island's social environment and history education, which have changed markedly since Taiwan completed its democratic transition in 1996 under the presidency of Lee Teng-hui, a pro-Japan politician.

Taiwan was under Japanese colonial rule for 50 years through 1945. It was taken over by the Chinese Nationalist Party, or KMT, that relocated to the island in 1949 after losing in a civil war to the Communist Party of China.

For several decades thereafter, Taiwan continued to be governed by the authoritarian KMT regime, which analysts say was mired in corruption, nepotism, dishonesty and arrogance. 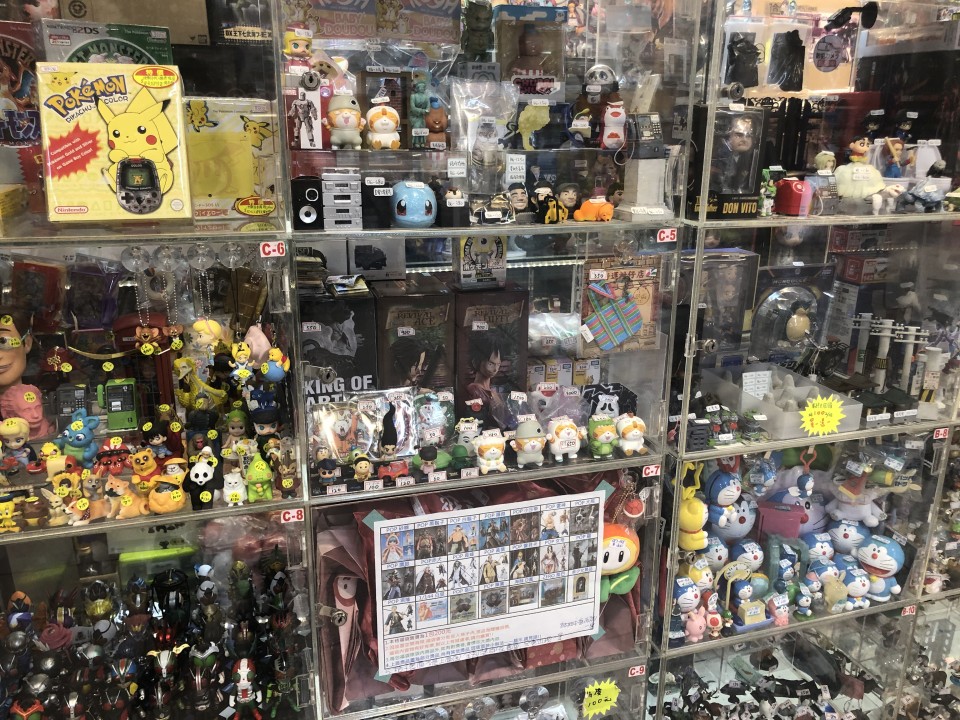 (Toys featuring Japanese popular anime characters such as Pikachu and Doraemon are displayed on Jan. 8, 2020, at a shop located in an underground shopping mall near a key subway station in Taipei.)

"The reason why Taiwanese people didn't embrace anti-Japanese sentiment as Koreans did is that the Chinese government came right after the Japanese," said Cheng Chin-mo, an expert of international affairs at Tamkang University in New Taipei City.

"Their corruptive, cruel and undisciplined governing frustrated Taiwanese people very much, and therefore, many of them missed the Japanese colonial period," Cheng said, citing accounts he heard from his grandfather and older relatives.

June Teufel Dreyer, a professor of political science at the University of Miami, echoed the view, saying, "The Japanese colonial government straightened the streets, introduced education for all, including girls, modern sanitation practices, and more."

"Unlike Koreans, Taiwanese have good memories of Japanese colonization, even though they didn't like being second-class citizens," she said.

After World War II, South Korea carried out a movement to erase the vestiges of Japanese culture spread during the colonial period between 1910 and 1945. But in Taiwan, many buildings of the imperial era are still standing, with some of them even being utilized as restaurants or cafes.

Japanese subcultures, meanwhile, have recently attracted the interest of young people in Taiwan, who have, since they were born, enjoyed democracy and freedom, as well as education separated from Chinese traditional and cultural values.

In an underground shopping mall near a key subway station in Taipei, a large number of small shops have displays of Japanese-related goods -- TV games consoles and software, dolls of anime characters such as Pikachu and Doraemon, and the like. 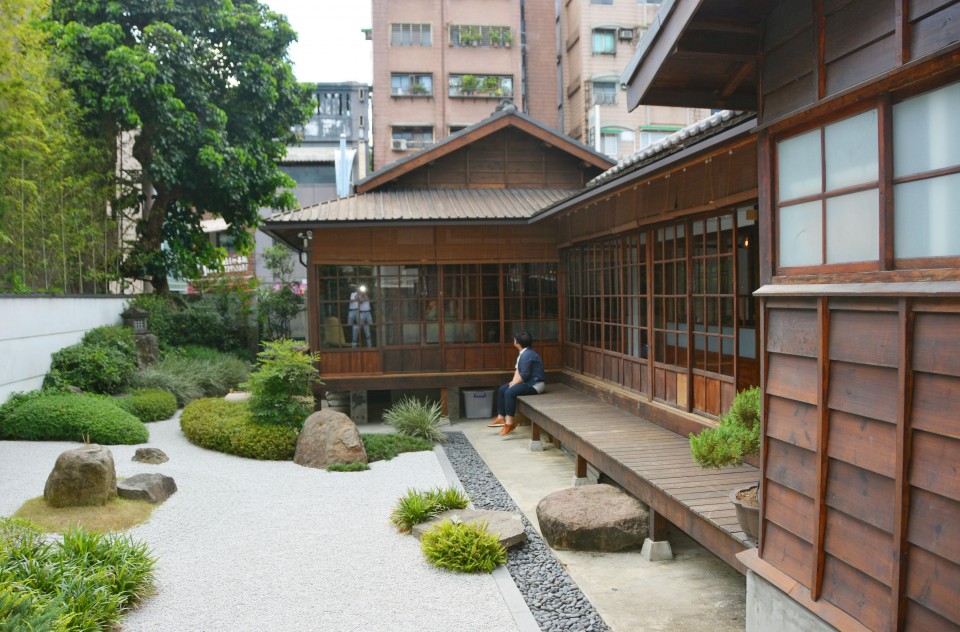 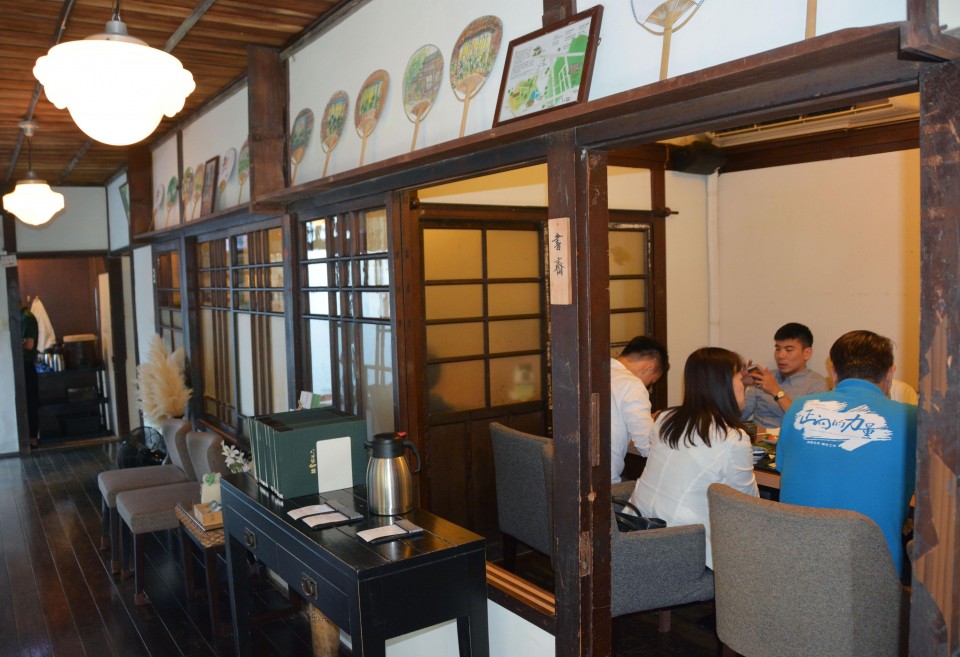 "Roughly starting from the 1990s, a trend of Japanophile emerged in Taiwan," said Bi-Yu Chang, deputy director of the Center of Taiwan Studies at SOAS University of London.

"The term describes the trend among the younger generation Taiwanese who appreciate and copy Japanese popular cultures. In contrast, postwar Taiwanese education has always promoted a Chinese identity and upheld Chinese tradition and culture," she said.

"Taiwanese culture has already developed its own style and progressed to become a vibrant democracy, a prosperous economy, and most importantly, a liberal, multicultural and multi-ethnic society," Chang added.

Under the KMT's dictatorship, which came from the mainland, history education in Taiwan centered on the "history of China." It criticized natives of the Taiwan islands who had received education during the Japanese colonial period as having been "enslaved."

But Lee, a Taiwan-born politician who was educated in Japan and became president in 1988, worked on democratization, and his guidance led to the first full-fledged teaching of the "history of Taiwan." Since then, the significance of the Japanese imperial era has been reviewed.

"We have been taught that Japan's colonization was part of Taiwan's history and we should learn both good and bad aspects of the occupation period," said a 32-year-old male company employee, who conducts business with Japanese firms.

"For our generation, we feel much closer to Japan than to mainland China," he said in fluent Japanese.

Taiwan's Tsai re-elected with Japan getting closer to Communist China